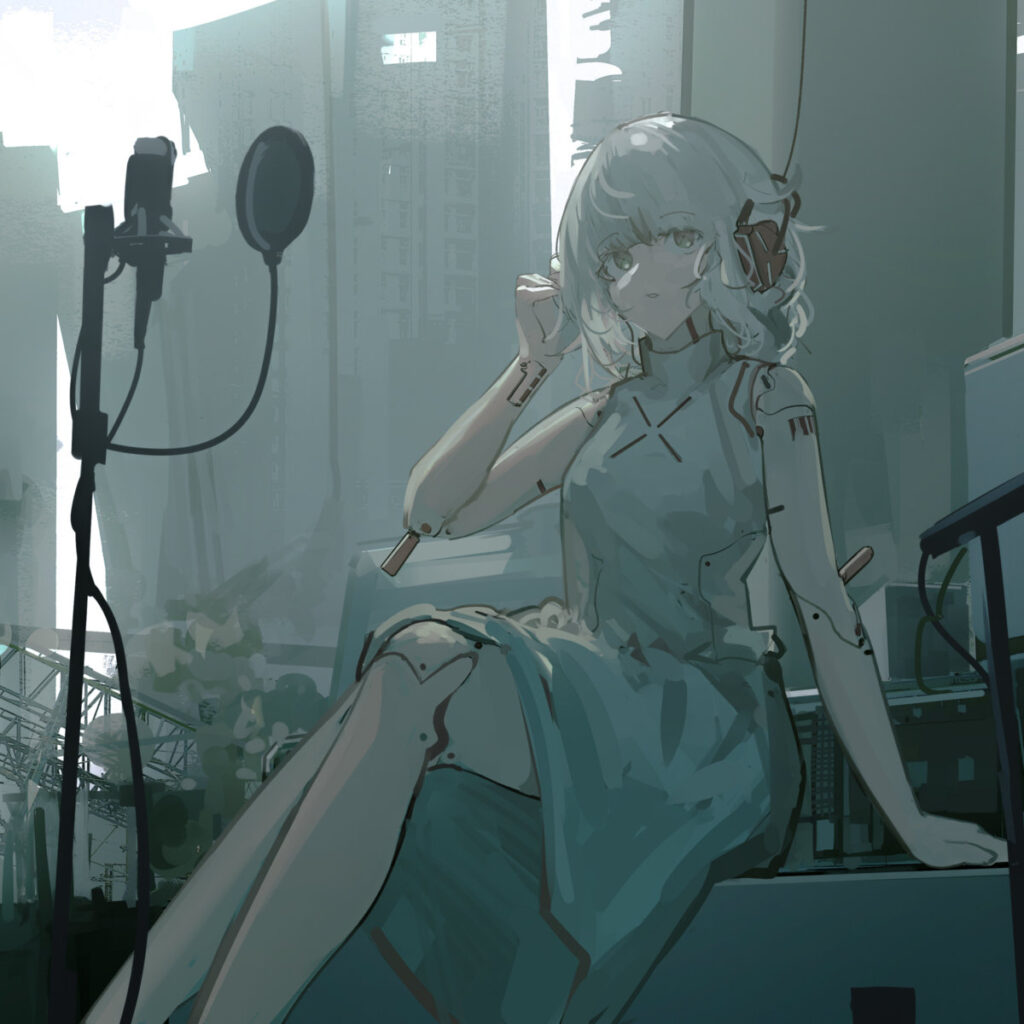 Bandcamp’s decision to waive their revenue shares on the first Friday of every month (meaning creators get all the sales from their offerings on the platform over a day-long period) started over a year ago, when COVID-19 morphed into a pandemic and disrupted nearly every society on the planet. The global music industry, too, was heavily impacted by this medical development. This campaign has helped artists during the ongoing global crisis, which carries on more than a year later. So far, millions of dollars have been delivered to creators because of these days, and has received ample praise from the media and consumers.

The May edition of Bandcamp Friday is upon us, and as expressed in the last installment of this feature, I feel it’s best to use this campaign as a springboard to learning more about the best Japanese music on the platform. The charitable spirit central to this event remains: Japan is currently experiencing a new wave of COVID-19 cases, resulting in certain areas being placed under a state of emergency, although overall numbers remain low compared to other parts of the world. General vaccination is set to pick up after the current Golden Week holiday, but the nation will be experiencing ups and downs for the next few months.

Musicians in Japan continue to experience a similar rollercoaster-like time during this period. Despite the state of emergency, concerts and even music festivals are happening as the summer starts (at least the ones in prefectures not under special rules… can’t put on a fest in Tokyo, but it’s doable in neighboring Chiba!). The situation for artists is improving for now, but everything remains in flux. So, besides using Bandcamp Friday as a way to find some great new music out of the country, consider it a good way to assist creators as the situation remains a bit foggy moving forward.

Osaka electronic artist effe transforms the skittering into the sensational. New album void city uses glitches paired with strings, field samples and other digital touches to create a jittery, emotionally resonant set of songs with details tying it to the world around it. The finest works, though, come when effe invites vocalist sea-no to sing (or even just speak) over the hiccuping music, adding a human warmth to their digital fizz.

‘This music is gentle practice for a way to connect to your mind and body,’ goes the computerized voice opening up BISHITANI, and from there the project tightropes between ambient send up and earnest tracks for easing one’s mind. UNKNOWN ME have fun with the new-age vibes their electronic music conjures, but they also generate legitimately absorbing swirls of sound, making for one of the stronger (and more blissed out) albums out of the country so far this year.

Folk music given a psychedelic edge, transforming the everyday into something a touch more surreal. The key here comes from Satomimagae’s vocals, smokey and frequently twisted into something otherworldly.

The latest from pioneering Japanese netlabel Maltine Records continues their proud tradition of blurring styles together. Producer Kabanagu adds guitar melodies and their own voice to high-energy beats, resulting in digital-age pop perfect for the too-many-tabs-open set.

Future funk helped a lot of creators find out just what their voice actually was… if they were willing to eventually move on from pitched-up city pop samples to try something different (many haven’t!). Japan’s own Mikazuki Bigwave has captured this growth over the course of their career, and their latest effort continues to find the project producing sturdier dance numbers with just enough sparkle from that internet micro-genre, without ever turning reductive.

Japan’s premier experimental creator returns with a sonic house tour, complete with some of the sweetest music in their oeuvre.

Internet users in the West have been obsessed with music hailing from 1980s Japan for a few years now. This new compilation asks… why not change the focus to the 90s? The Netherlands’ Music From Memory curates a set of experimental, offbeat pop and ambient music from the early years of the Heisei era, continuing to build on the story emerging around these sounds from the decade before, and helping to expand what is worthy of celebration.

Perhaps three decades down the line, when some European compilation label is trying to catalog the experimental and soothing sounds of Reiwa Japan, this release from Local Visions will hopefully get some shine.

This compilation of high-energy dance music is a perfect blast of energy to get you through the days. YUKIYANAGI’s ‘Find The Light’ is one of the year’s best so far.

It’s always a thrill to watch a young artist find their stride and hit on a new level to their creativity. Tokyo’s Aya Gloomy has been working around the edges of Japanese pop for a few years now, creating off-kilter music with flashes of catchiness, but excelling at unease. TOKYO HAKAI finds her jumping up a level, like compatriot Nana Yamato did earlier this year, with a full-length showing her wrangling in her creative powers.