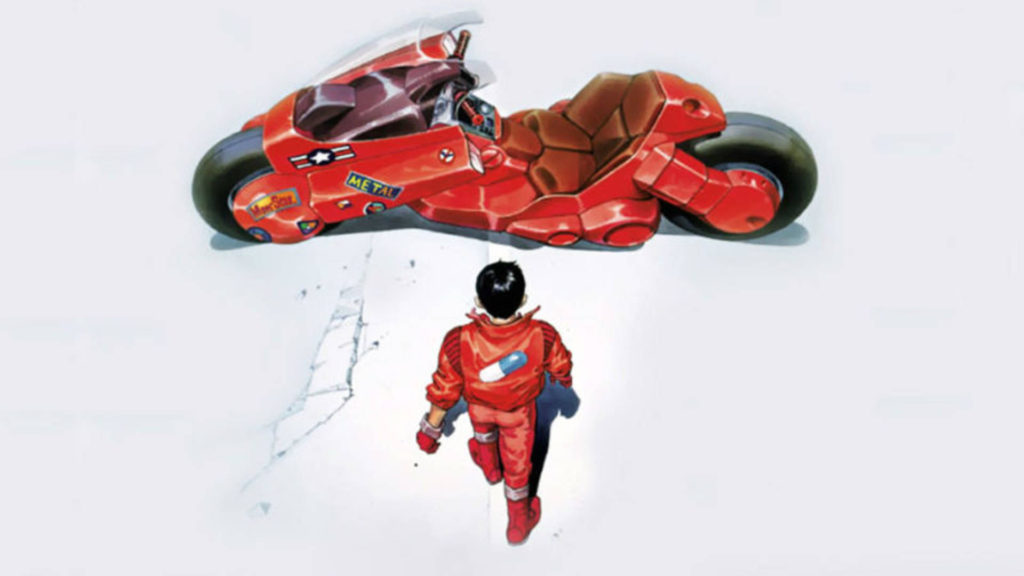 It’s undeniable that numerous aspects of Japanese pop culture are creeping into the global fashion scene at this point; but following an announcement made today that we can expect an Akira x Supreme collection later this month, that fact was only further proven. Lightly detailed today during a talk panel at PARCO Shibuya, the tight-lipped Katsuhiro Otomo was kind enough to reveal that collaboration was in the works and is set to receive an announcement at some point mid-October.

The collection will be the street fashion giant’s latest foray into the world of anime-related clothing, following a late-2015 collaboration with  Toshio Maeda. During the talk session, Otomo revealed that he had been approached numerous times in the past by Supreme for a co-branded collection, though had turned them down every time until now.