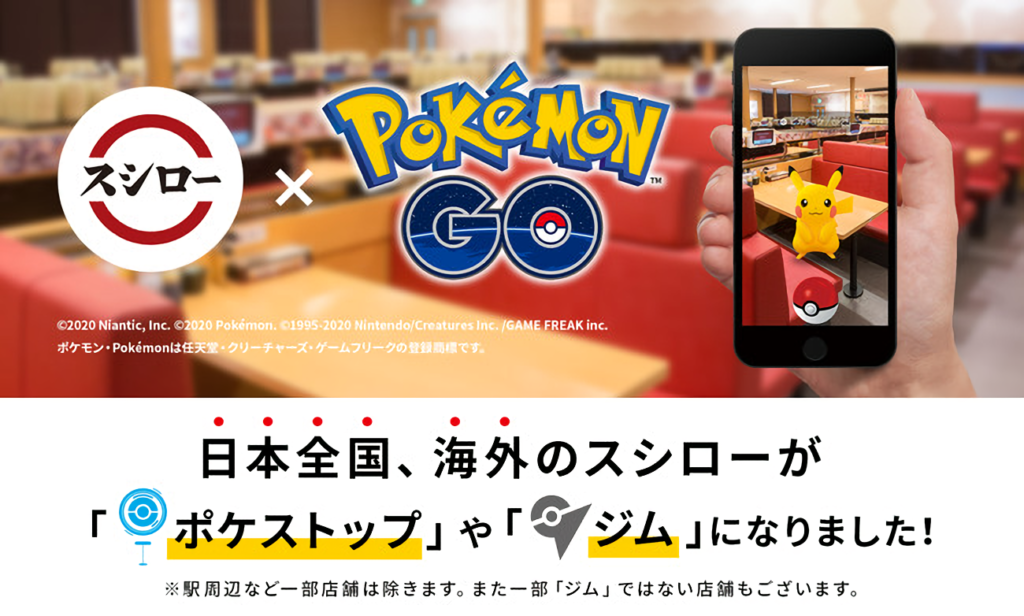 Last week, we featured an article that talked about the demise of a long-term relationship between Pokémon GO and McDonald’s. In that same article, I mentioned something along the lines of “who knows, maybe Yoshinoya will take their spot,” only to have my prediction come true two days later. I must be the modern Nostradamus, because I was sitting in my living room this weekend watching TV when a commercial for a Japanese conveyer belt sushi chain named ‘Sushiro’ came on the TV and I said, “I bet Sushiro locations become Pokéstops before the end of the year” and BOOM! Sushiro restaurants are now Pokéstops or Pokémon Gyms. OK, maybe I’m not Nostradamus, but a distant relative of his that can predict which companies will become Pokémon GO Pokéstops. 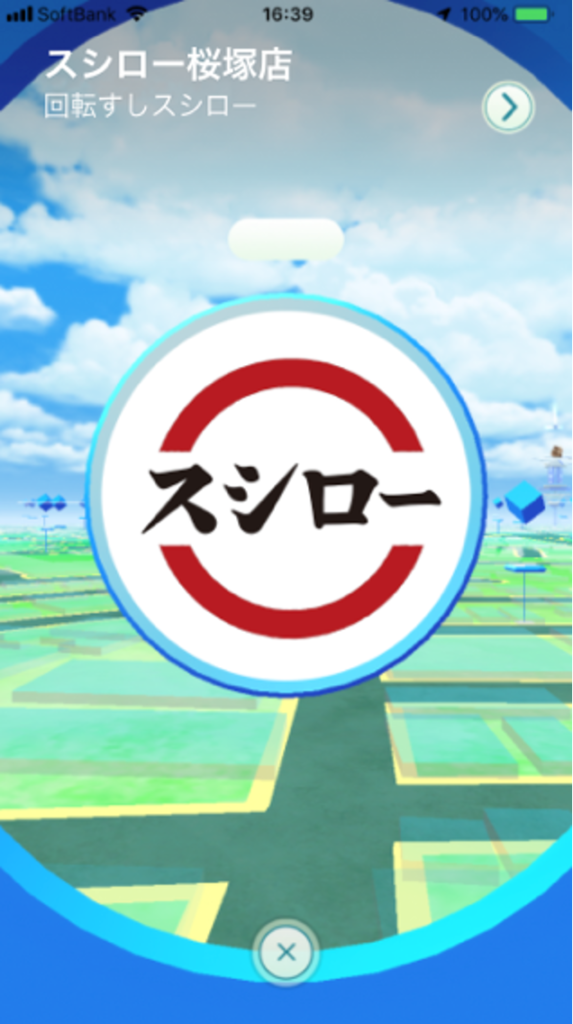 With the news coming hot on the heels of the Pokémon GO partnership with Yoshinoya, a Japanese beef bowl chain, Sushiro Pokéstops are already live in the game and can be accessed by anyone playing Pokémon GO throughout Japan. This is huge because initially, I thought that losing the over 3,000 Pokéstops that McDonald’s had throughout the nation would be a huge blow, but it turns out that there was certainly a plan-B in place.

With Yoshinoya and Sushiro on board to be Pokémon GO Pokéstops, I think there actually might be MORE Pokéstops than there were with the McDonald’s collaboration just based on the fact that there is essentially a Yoshinoya on every block it seems and in the more rural areas, Sushiro is all over the place. Only time will tell if there are any other companies or fast food chains that want to jump on the Pokémon GO hype. Who knows? Maybe Freshness Burger, Mos Burger, or something along the lines of Excelsior Coffee will be next on the list.