Nintendo Outlines Their Switch Online NES and SNES Updates for May 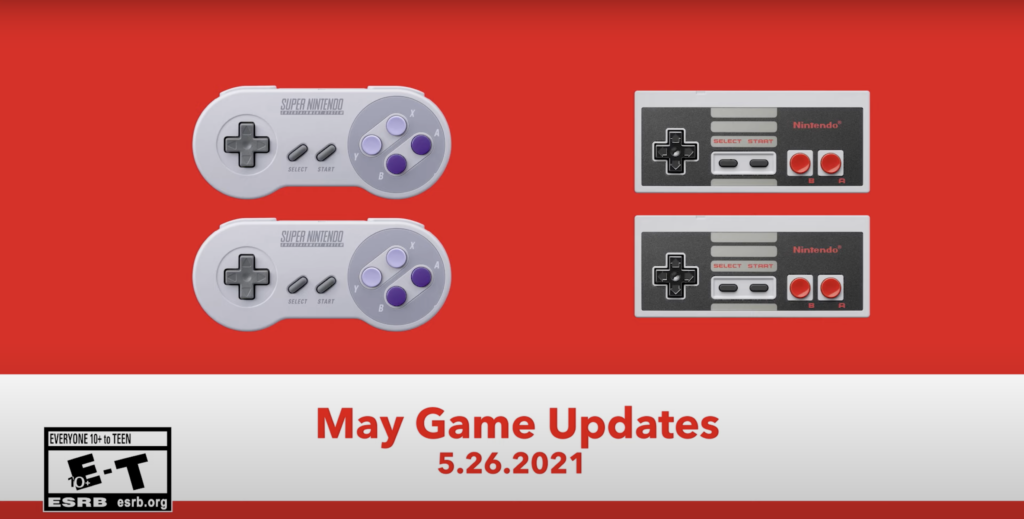 With the May update, the Nintendo Switch Online service has finally surpassed 100 titles! The SNES titles that they announced are: 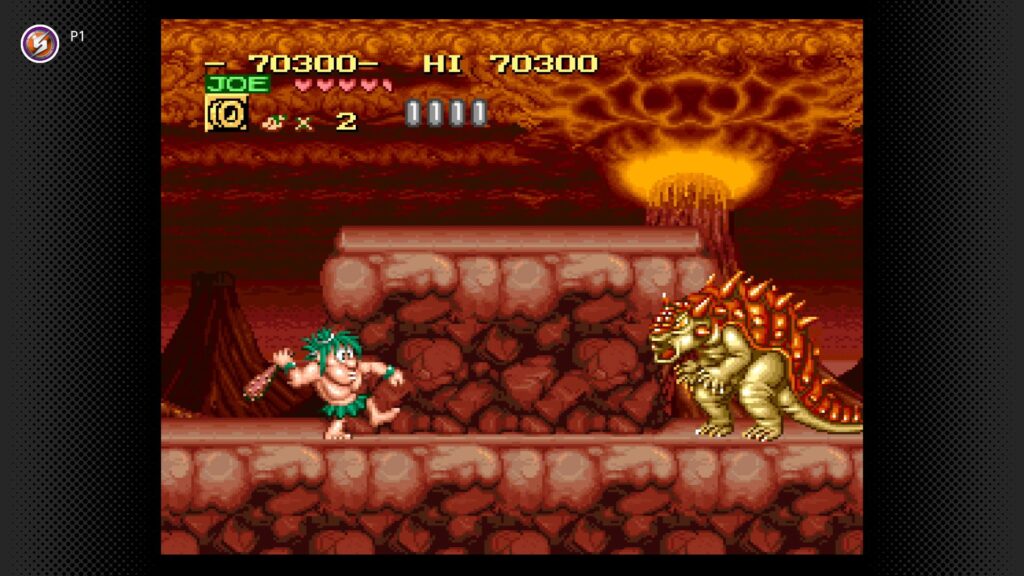 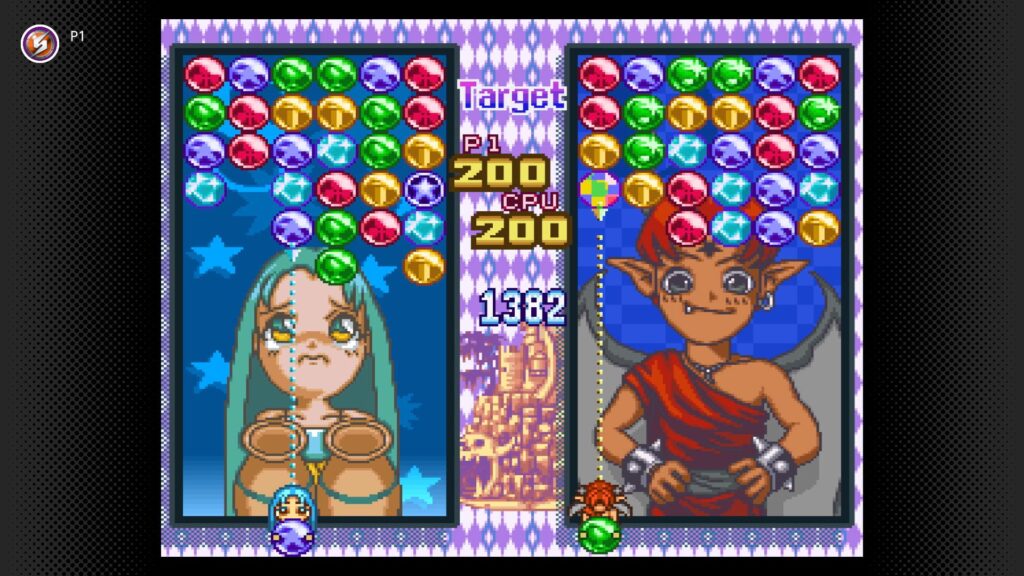 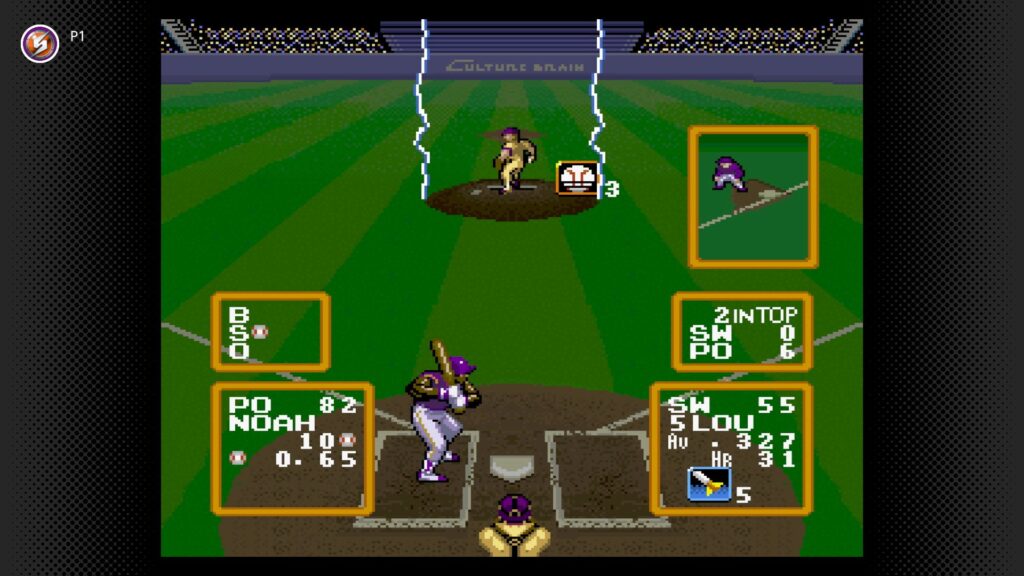 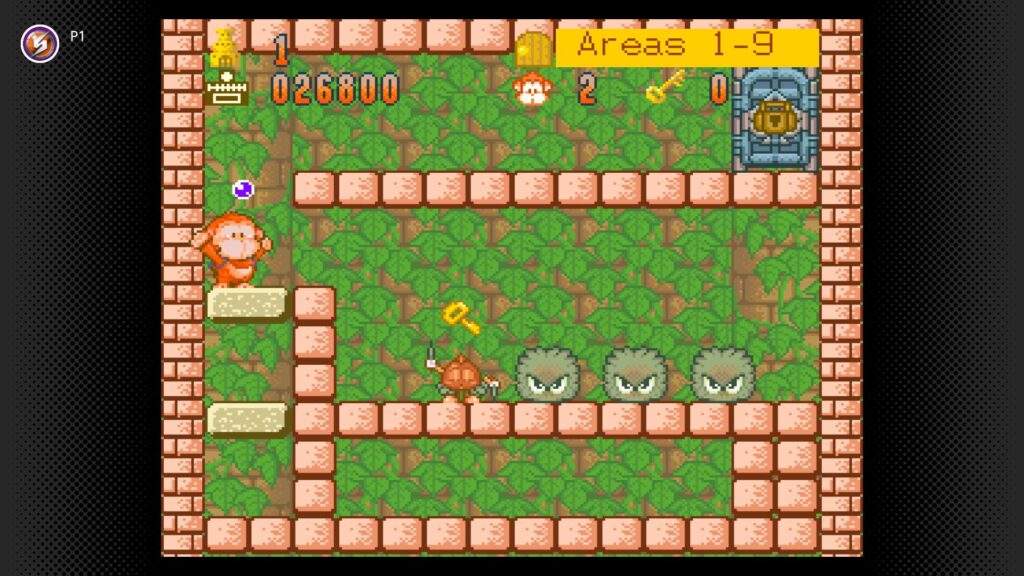 For the NES, Nintendo is adding the following title: 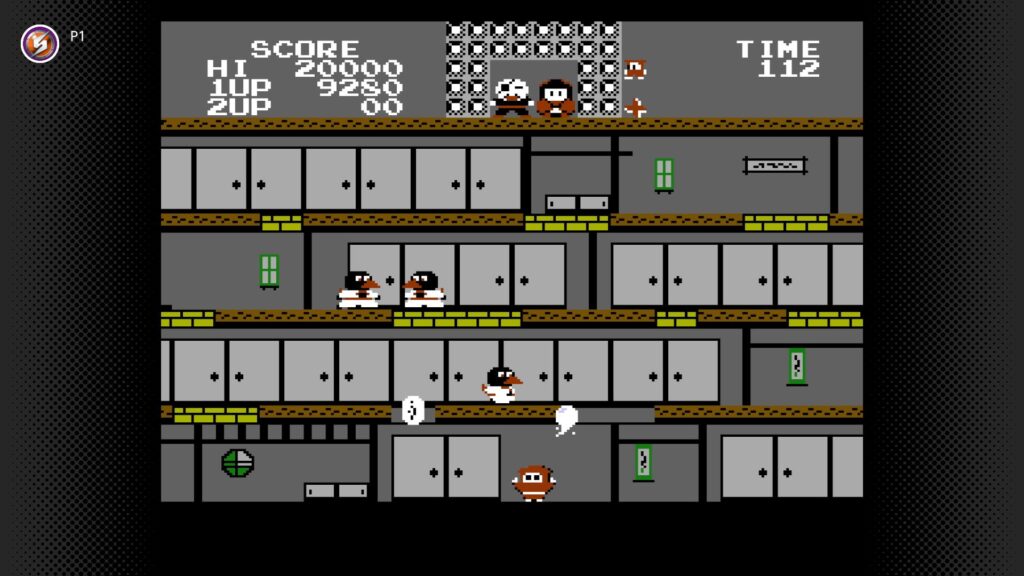 The Japanese May update will see a slightly different update. The following titles are added for the Super Famicom:

For the Famicom, Japan will also be seeing Ninja JaJaMaru-kun.

At the pace that Nintendo has been adding titles to the Nintendo Switch Online platform, I can’t say that I am thrilled with the new announcements… Hopefully, we can start seeing some more of those legendary titles hit the platform that made our childhood so memorable sooner rather than later.