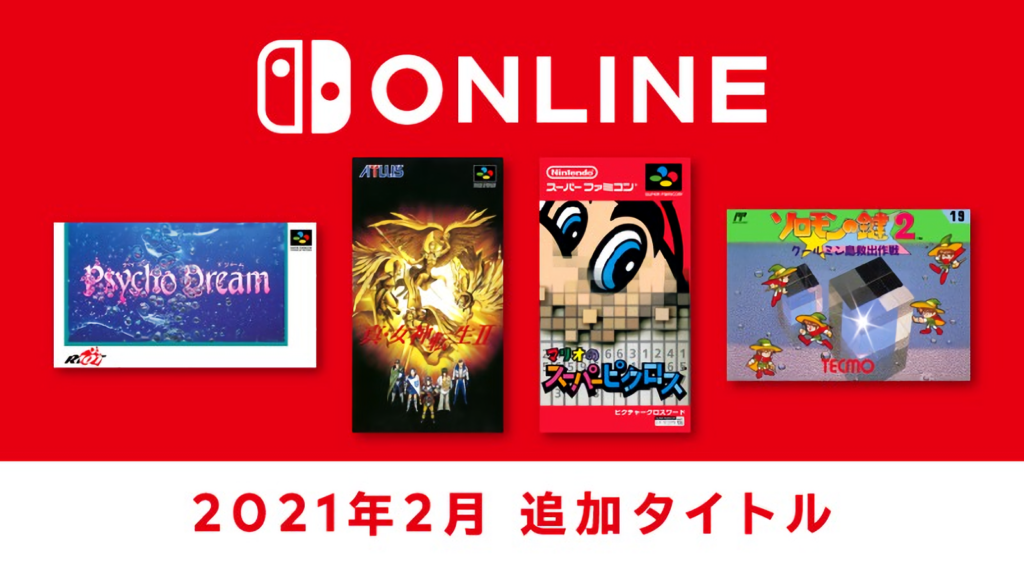 This article starts the same way as on the one back in December, because every time it feels like I just wrote one a couple of days ago. This is a good thing because it means that Nintendo is frequently updating the titles that they are offering in their Nintendo Switch Online service. Today, the big N dropped a new update video on their official YouTube channels outlining the new titles that will be coming to the Nintendo Switch Super Nintendo and Nintendo Entertainment System services starting on 17 February 2021.

I want to get this out of the way first: if you’re a fan of the Shin Megami Tensei series, you’re going to be upset because Japan is getting Shin Megami Tensei II and the US is not. Well, not yet, at least. Also, with this update, Psycho Dream is going to be available in the US for the first time, as it was previously a Japan-only title for the Super Famicom. Let’s take a look at the titles coming to the platform in the US: 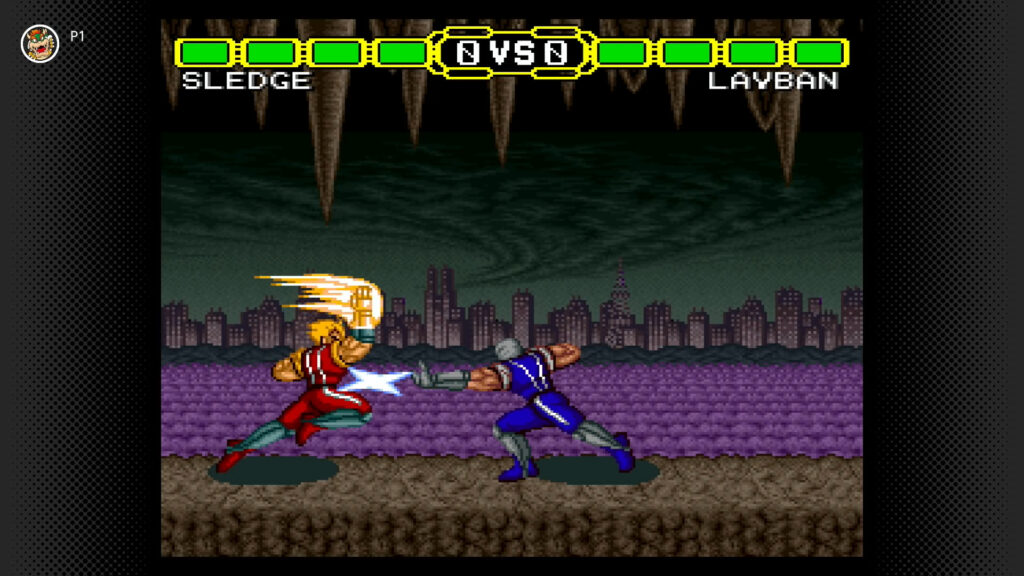 (SNES) Psycho Dream – When Sayaka doesn’t return to reality after entering an immersive virtual world known as a D-Movie, the protagonists, Ryo and Maria, must progress through a terrifying fantasy game called Legend of the Fallen Capital to rescue her and bring her back to reality. 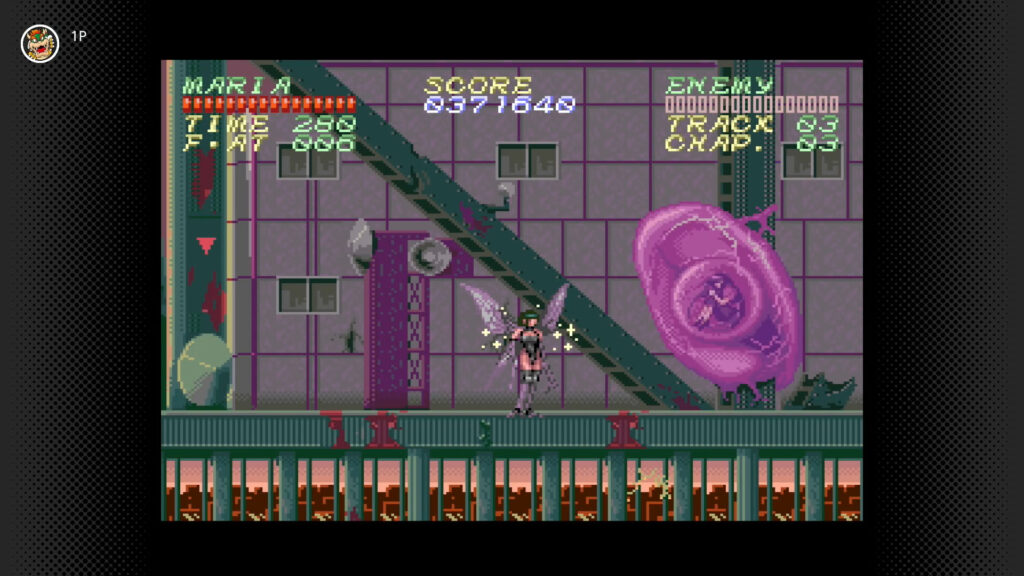 (SNES) Prehistorik Man – Sam the caveman’s quest to save his village begins! Sam lives in a village whose food is stolen by dinosaurs. To get more, Sam must collect bones, which he can then use to buy food. On his way, he’ll need to make use of a variety of weapons, vehicles, and attacks, including shouting, to attack all on-screen foes. Can Sam reach the dinosaur graveyard and collect enough bones? 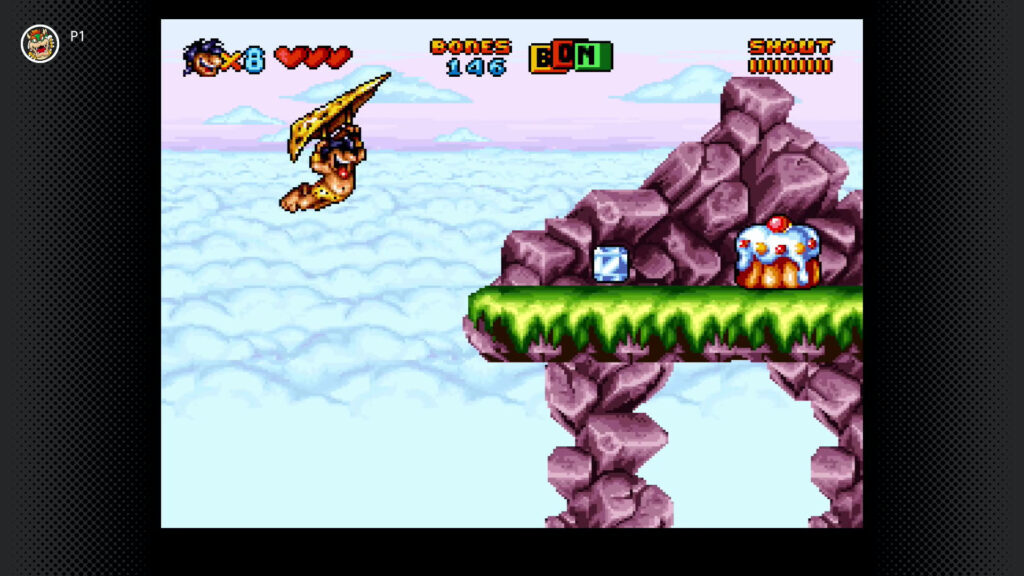 (NES) Fire ’n Ice – As Dana, you have been chosen by the Queen of the Winter Fairies to bear the power of ice magic. With it, you must defend your home, Coolmint Island, from the wicked wizard Druidle and his flames! 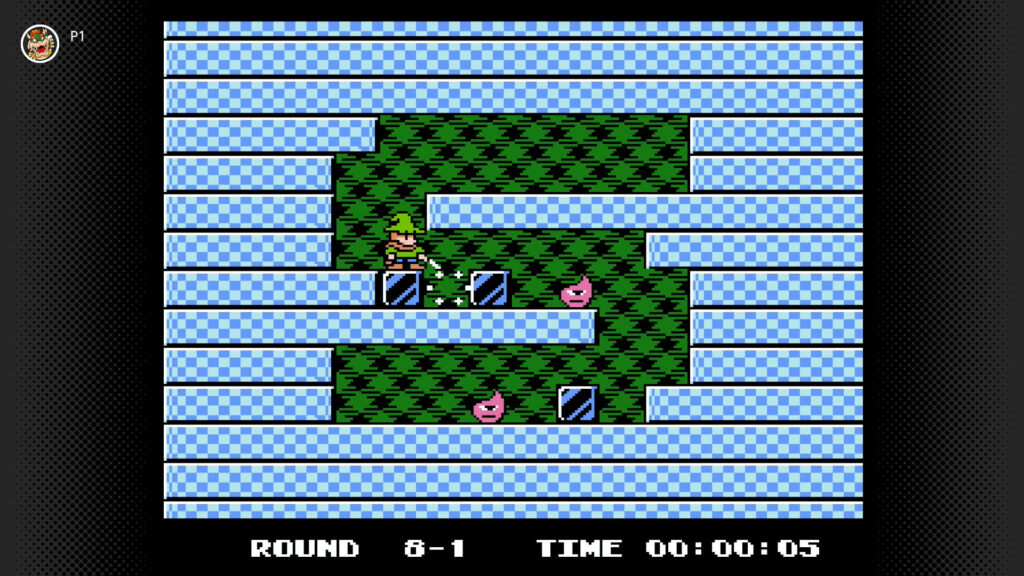 Then in Japan, it’s the same titles except instead of Prehistorik Man they will be getting Shin Megami Tensei II, in place of DOOMSDAY WARRIOR is Mario’s Super Picross, and Fire ‘n Ice has a different name (Solomon’s Key 2) with a slightly different enemy design.

The Nintendo Switch Online February update brings some neat titles to the platform, but I am still waiting for the day that I get my US titles like Bubsy and Cool Spot to hit the virtual console. Being that those two games were among my favorites on the SNES when I was growing up, it would be great to see them sooner rather than later. Oh, Uniracers too.

Nintendo Outlines Their Switch Online NES and SNES Updates for May

The Super Nintendo Was a 16-Bit Leap Forward for Nintendo