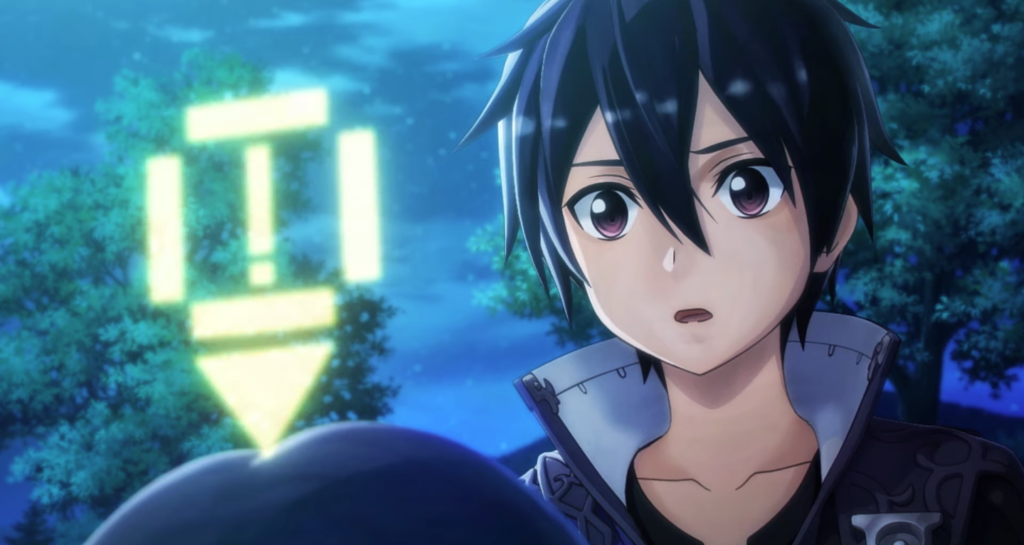 The most recent Sword Art Online: Alicization anime series has been receiving plaudits from many people who had been turned off by recent entries into the series with its interesting story and direction. It’s one of the more ambitious stories told within the franchise to date too, and one of the longest with the anime adaptation of the light novel story set to be a total of 50 episodes long, so it makes sense that, with previous original games based on the property being released to moderate success, the well-received nature of this story arc and the scope would make it perfect for a direct video game adaptation. For a few months we have known about Sword Art Online: Alicization Lycoris, a console game retelling the story of Alicization, was in the works, but brand new information for that game has been revealed alongside details on a brand new mobile game, Sword Art Online: Alicization Braiding.

A brand new video was uploaded by Bandai Namco introducing and recapping the game series up until this point, before a brief bit of new footage for the upcoming Sword Art Online: Alicization Lycoris game was shown. The footage showcases some brief spells of gameplay running around the overworked and engaging in battle with the world’s creatures. Although the game is supposedly following the story of the original series, it will feature an original character whom we see at the end of the video, standing in a field of red flowers, known as Medina Ortinanos. Also announced alongside this video was a costume design contest where fans can design new outfits for both Kirito and Alice, with four winners being selected in total, one for Japan, another for Asia, another for North America and a final winner for the Rest of the World. This contest will run until September 6th, while the game is set to release at an as-of-yet-unspecified date in the future for PlayStation 4, Xbox One and Steam.

Newly announced alongside this video, however, is a brand new Sword Art Online mobile game, Sword Art Online: Alicization Braiding. Though the teaser trailer for this video provides us with very little in terms of information on what this game will be about (we do know it will be a free to play title with microtransactions), we do hear a brief conversation play out over the sound of the characters walking through a dark corridor before opening out onto a garden with a single tree. More details on this game will be revealed on August 30, however, so we won’t have to wait too much longer to learn new details about this game.