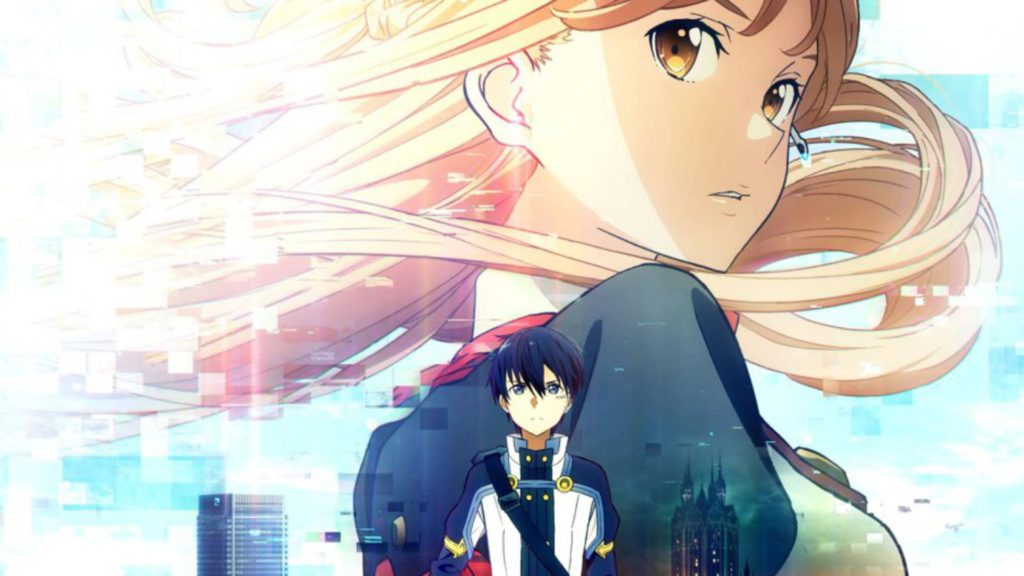 Aniplex of America has just announced that Sword Art Online The Movie -Ordinal Scale-, the debut film entry into the massively popular Sword Art Online franchise is now available digitally in North America. Those looking to get there hands on the film can head over to either iTunes, Vudu, or the Microsoft Store, with releases on both Amazon Video and Playstation Video expected at a later date.

The film, which is set after the events of the original Sword Art Online anime series, thrusts viewers into the high-stakes world of Ordinal Scale, offering a visual spectacle that shouldn’t be missed. Unfamiliar with the series or the happenings of the film? Aniplex of America has provided the synopsis for Sword Art Online -Ordinal Scale-, as seen below:

The NerveGear, the world’s first dedicated full-dive device developed by the genius programmer, Akihiko Kayaba in 2022…a revolutionary machine that opened up infinite possibilities for the world of VR (Virtual Reality). Four years later…. A next-generation, wearable multi-device called the Augma has been released to compete with the NerveGear’s successor, the Amusphere. A cutting-edge machine boasting the ability to enhance AR (Augmented Reality) to the maximum, the Augma offers a safe, user-friendly experience, as it can be used while the player is awake, making it an instant hit. Its most popular title is an ARMMORPG developed exclusively for the Augma, “Ordinal Scale (a.k.a. OS).”

It’s absolutely no secret that Sword Art Online has celebrated a long run of success both in Japan and internationally. Springing to life from the best-selling light novels of the same name, Sword Art Online became the go-to anime for both new and old fans during its airing. When Sword Art Online -Ordinal Scale- was released in theaters here in Japan early-2017, the film would debut at #1 and rake in ¥425 million. During the North American run of the film, it would also go on to rake in a substantial $1.35 million on its opening weekend while selling out screenings.

If you’re interested in checking out further information about where you can pick up a digital copy of the film, be sure to head over to the official website.