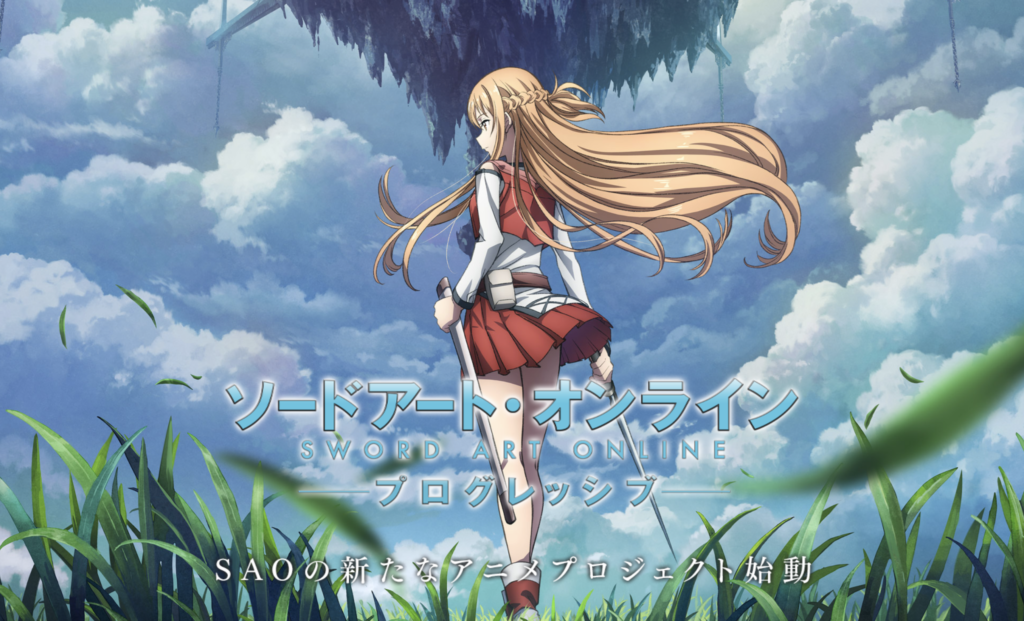 Sword Art Online is one of those anime that either you love it or you hate it. There really is no in-between when it comes to the series. Fans of the series praise it as being the series that defined the isekai style of anime where its naysayers don’t really understand why the series has all the hype surrounding it that it has earned over the past 8 years its been running. We have seen our protagonists traverse from game to game being pitted against a number of formidable foes. The most recent Sword Art Online: Alicization War of Underworld was by far the best in the series not only for its much more mature overtone but it’s a noticeable boost in the animation and sound departments. Now with Alicization done and over with, Kirito will be returning in a re-boot of sorts with Sword Art Online: Progressive. 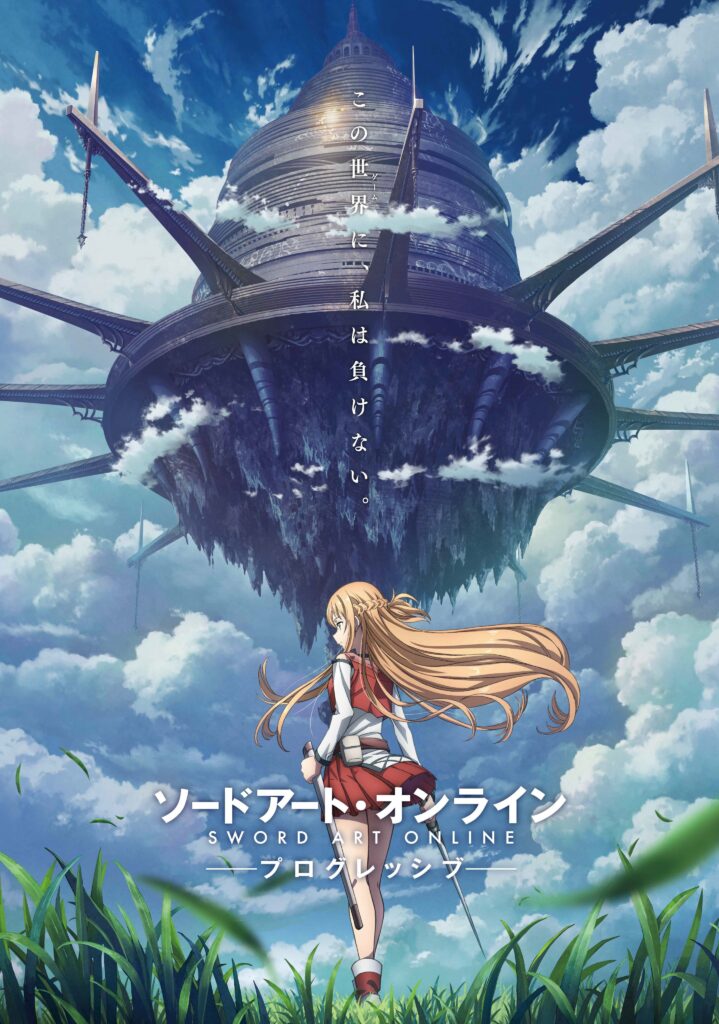 There is yet to be a release date for Sword Art Online: Progressive announced, but I would guess that it will likely be coming next Spring at the absolute earliest, but more likely next Fall if I were to be a betting man. The studio put out a short trailer announcing the series which shows Asuna standing in normal clothing looking up at an advertisement for the Sword Art Online game which fades out to the logo of Progressive. I am a huge fan of SAO, so you can bet your bottom dollar that I am looking forward to this.