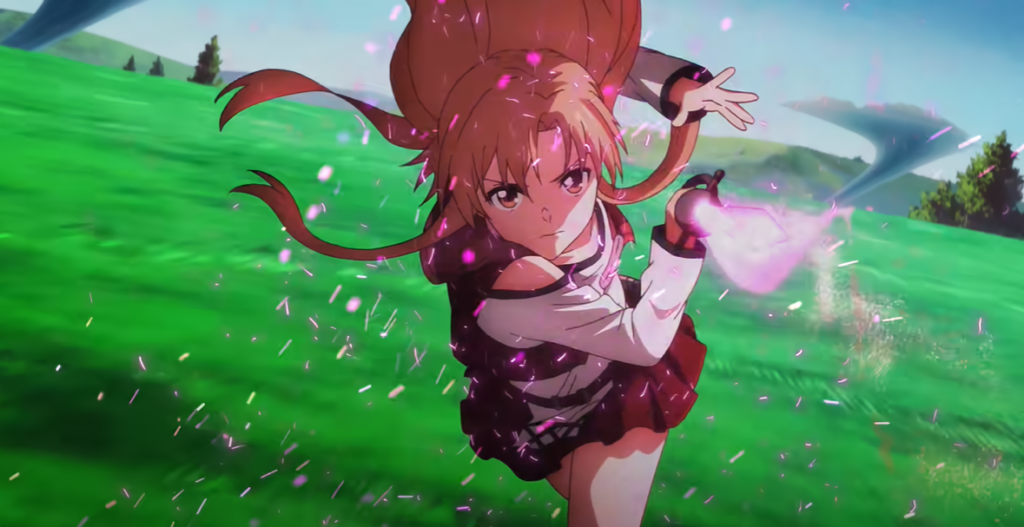 Τhis weekend, ANIPLEX released a new key visual for Sword Art Online Progressive: Aria of a Starless Night, the upcoming film re-telling of the story of the first SAO arc. The film will be hitting Japanese theaters on 30 October 2021. 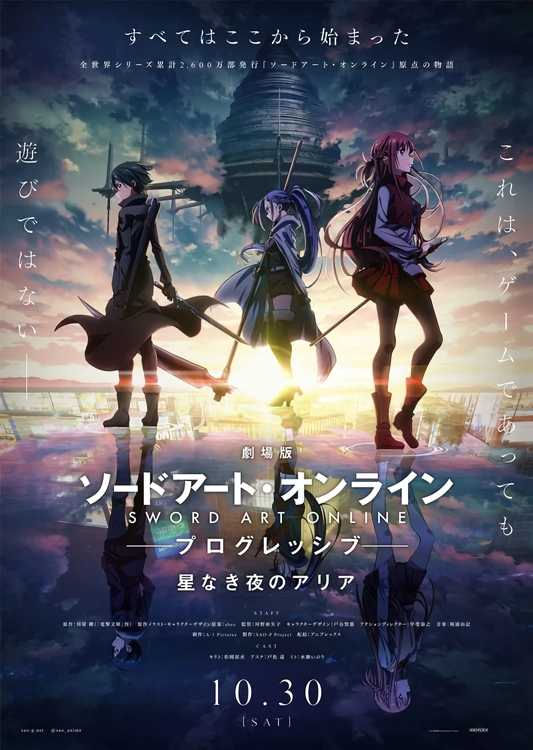 Sword Art Online Progressive is a re-telling of the first Sword Art Online story, but from the perspective of the female protagonist, Asuna. In the first arc of Sword Art Online, players enter a world called Aincrad, a virtual world in the first-ever full-dive VRMMORPG Sword Art Online. Once logged in, however, they find that they are trapped and can not log out and if they were to die in-game, their avatar would be lost forever and they would also die in the real world, as the NerveGear headset would destroy their brain.

With 30 October 2021 only being a few months away, I personally can’t wait to go back to the world of Aincrad and see how the story plays out from Asuna’s perspective in Sword Art Online Progressive. I think we’ll also be in line for a few surprises as well.