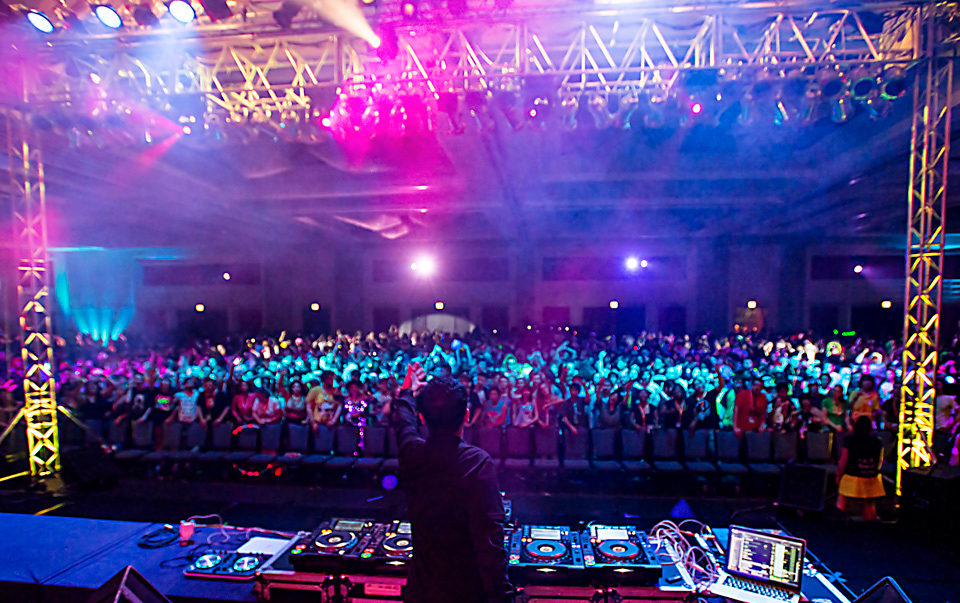 When it comes to North American convention parties, there is nothing that even comes close to Synergy. It’s kinda like this once in a lifetime event — that happens yearly — where Japan’s greatest talent is made available in ways that weren’t previously possible. Thrown by the team at Attack the Music, the event has been running for 10 years now as the flagship party at Chicago’s Anime Central convention. Originally operating under the name Hardcore Synergy, the event was later rebranded to Synergy to represent the steady flow of musical talent stemming from other genres. Without getting too technical, it’s kinda a pretty big deal.

With this being the 10th anniversary of the event, there was no way Attack the Music weren’t going to go all out. The official lineup was announced last night, and it absolutely does not disappoint. From established names like Taku Takahashi and kors k all the way to up and coming acts like YUC’e and DJ Wildparty, this year’s event has all grounds covered. The beauty of Synergy has always been the way it introduces Western audiences to the musicians that are actually making strides in the Japanese club scene, and this year is no exception.

Hosted at the Hyatt Regency O’Hare on May 19, this 10th anniversary event is something you definitely won’t want to miss. Entry will require an Anime Central pass valid on Friday, with tickets not available at the door. The full flyer for the event can be found below: