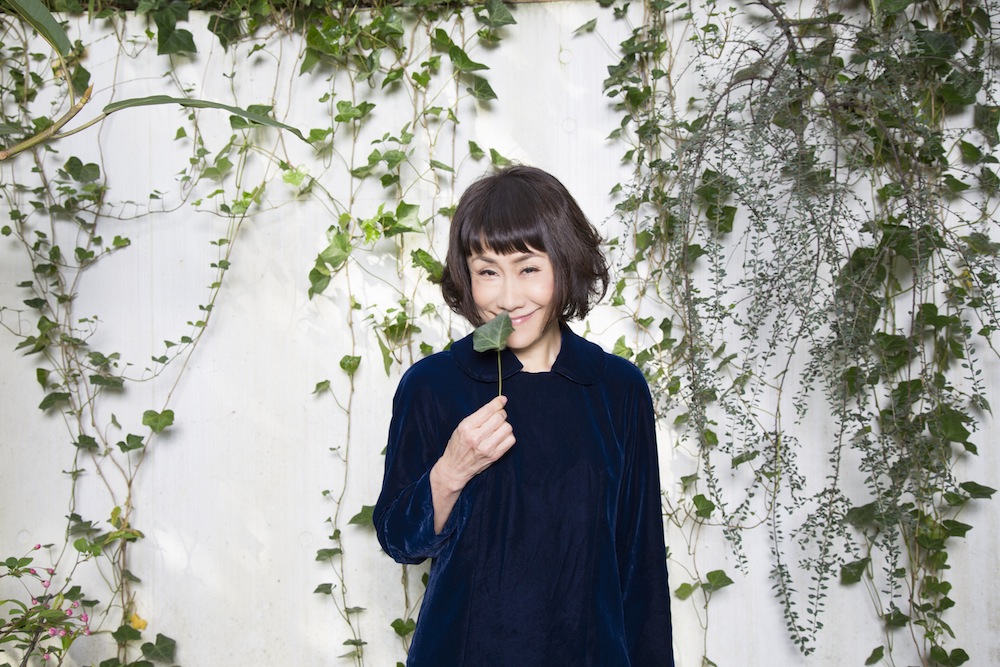 Not that you ever need a reason to look forward to a Masaaki Yuasa animated film or TV series but his latest show Japan Sinks: 2020, which is coming to Netflix exclusively on July 9, has a little something extra to sweeten the pot. We know more than a few of our readers have been bit by the City Pop Resurgence bug largely popularized by YouTube uploads of ‘Plastic Love’ and Tatsuro Yamashita songs. Knowing this, we think some of you at least will be delighted to hear that Masaaki Yuasa has tapped Taeko Onuki (often styled Taeko Ohnuki) to provide the theme for his newest anime.

Maybe not so surprisingly though, Taeko Onuki’s contribution to Yuasa’s Japan Sinks: 2020 isn’t anything close to City Pop. No stylish and addicting pop and jazz-fusion fusion evoking nostalgia for Japan’s bubble era none of us lived through here. After all, this is a disaster anime that takes large inspiration from the multiple natural disasters Japan’s been rung through over the years and you wouldn’t want to kickstart that with songs about free love and summer drives. Instead, on ‘a life’ Onuki opts for a minimal yet curious piano and vocal cut that allows the small nuances in her voice to shine through.

Compared to many of the City Pop greats, Taeko Onuki’s music was always a little more reserved. Best known to modern City Pop fans for her seminal album ‘Sunshower’, her music was always a little less dance floor and a little more outdoor cafe on a summer day. Active for just about 50 years, she’s a beloved figure in Japan and while she hasn’t put out an album since 2010’s UTAU, a collaborative effort with the prolific Ryuichi Sakamoto, she still makes the occasional appearance.