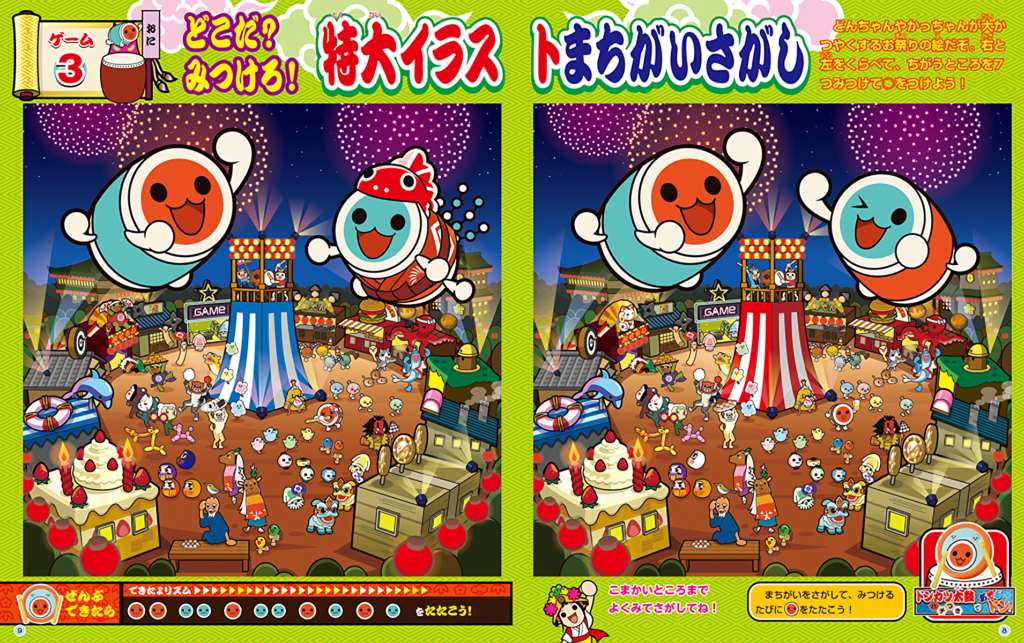 Taiko no Tatsujin is one of those titles that if you’ve ever been to a Japanese game center, you have absolutely seen; you might have even played it. But did you know that it is one of the most popular rhythm games in the entire country of Japan? So much in fact that Bandai Namco have continued to produce it for over the last twenty years. Now, they’re teaming up with the folks at Kodansha to include a miniature toy version of the Taiko no Tatsujin drum as an add-in for their newest Kodansha MOOK magazine. 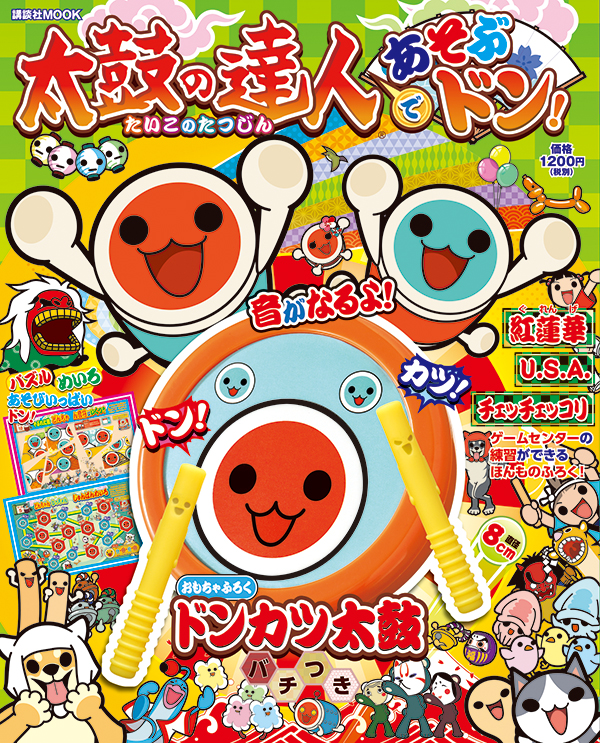 The toy that is included is a miniature replica of the giant taiko drum that you would find donning the front of the Taiko no Tatsujin arcade machine, complete with ‘Don-Chan’ front and center for the design. The toy has three songs that you can drum along to, including Da Pump’s ‘USA, LiSA’s ‘Gurenge’, and ‘Che Che Cule’. Even more, the toy comes with two miniature taiko sticks that you can use on to drum to your heart’s content. Definitely one of the cooler pack-in items that I’ve seen come with magazines.

The issue of Kodansha’s MOOK containing the Taiko no Tatsujin miniature toy will be hitting Japanese bookstore shelves on 15 January 2021 and will retail for ¥1,500. I’m sure that there is some Taiko no Tatsujin fan out there that will want to have this in their collection, and I would be remiss to say that it’ll be hard to find. I think that with a little bit of searching around you’d be able to find somewhere or someone online that can pick it up for you. The next best solution is to just wait for the shipment to come in if you live overseas, considering the state of shipping things right now.