‘Taiko no Tatsujin’ Coming to PS4 and Switch in the West 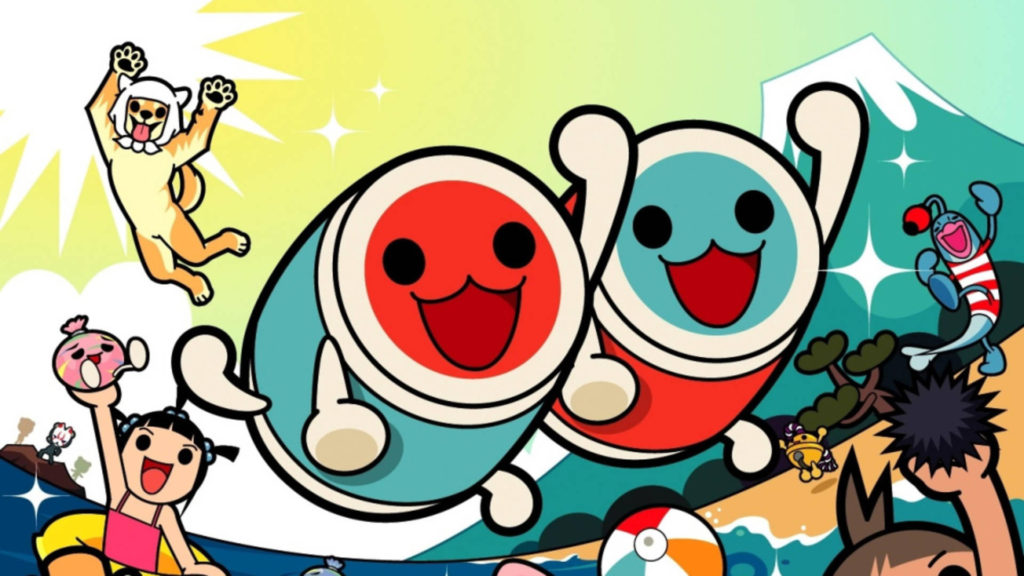 While the Taiko no Tatsujin “Drum Master” series has always had a unique place in the hearts of Western audiences, it’s long been a far-shot from your typical commercial success outside of its home country. With Bandai Namco’s latest announcement, however, it would appear the developer is looking to breath fresh life into the rhythm game series, utilizing a simultaneous release of both the most recent Taiko no Tatsujin: Drum ‘n’ Fun! for the Nintendo Switch as well as Taiko no Tatsujin: Drum Session! on PlayStation 4.

Set to release in North America on November 2, 2018, the upcoming release of both Taiko no Tatsujin marks the first English-language release of a Taiko no Tatsujin game since the series’ early days. While the news most definitely couldn’t be more welcome, it’s unfortunate to share that neither the North American or European release of the games will see the physical taiko drum release, meaning those eager to enjoy a more legitimate experience will need to import a drum from Japan.

Though it remains to be seen just how Bandai Namco will handle licensing for the various songs within both Drum ‘n’ Fun! and Drum Session! when they titles are released internationally, one could only hope international fans will be able to jam out to songs like “POP TEAM EPIC” and “Zenzenzense”. Though that remains to be known, however, we’ll be sure to keep you up to date as further information is revealed in the coming weeks. Until then, be sure to check out Taiko no Tatsujin’s official website.

Taiko no Tatsujin: Drum ‘n’ Fun to Have Same Tracklist as Japan