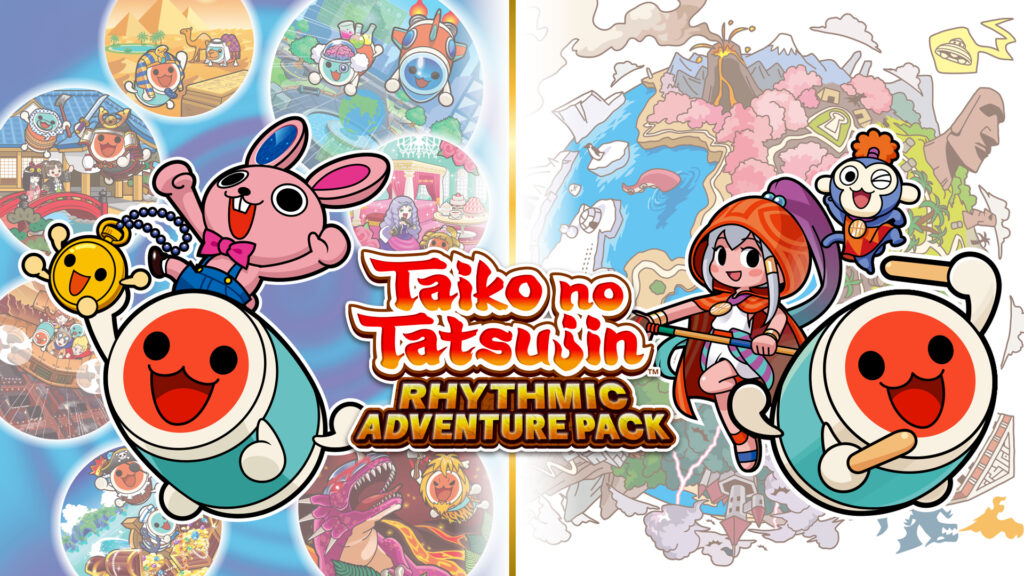 I like to consider myself somewhat of a music game connoisseur. But there are only a handful of music games that really amuse me to the level that I want to spend a gratuitous amount of time playing them to unlock all the contents that are hidden within the game. Taiko no Tatsujin is one of those games that never gets old for me. The gameplay is simple but can get very difficult, the songs are catchy and the characters are downright adorable. Bandai Namco announced Taiko no Tatsujin Rhythmic Adventure Pack a few months back but didn’t announce a release date outside of “Winter 2020”, but now, we have a date of December 3rd for North America.

The Taiko no Tatsujin Rhythmic Adventure Pack game is at its core, a full-fledged music game, however, Bandai Namco did something different with this version and included a full adventure that you and the colorful adorable characters of the Taiko no Tatsujin universe embark on a journey across space and time in two different adventures which originally released on Nintendo 3DS in a compilation for Nintendo Switch containing both of the packs that were originally on the handheld system. 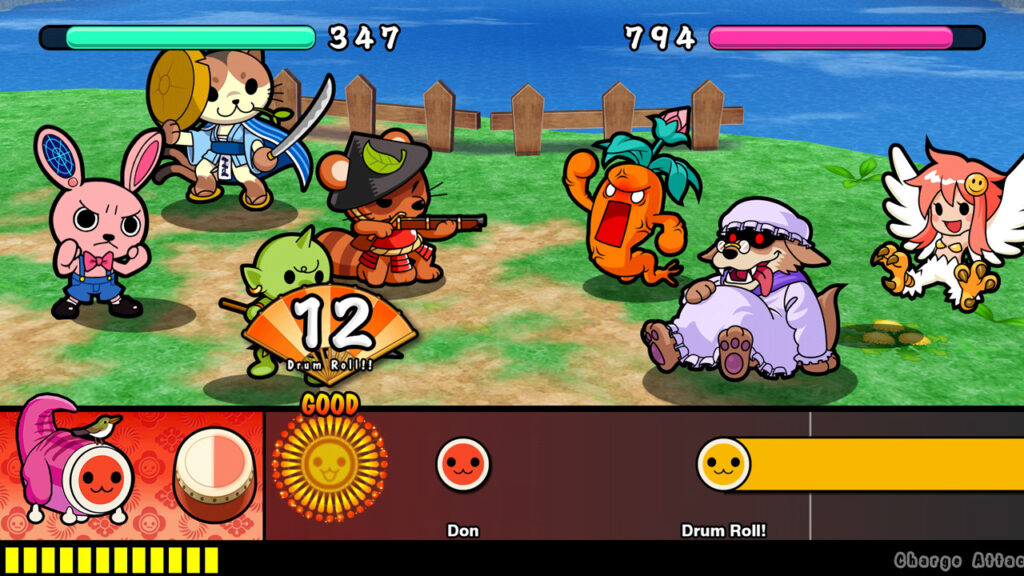 Taiko no Tatsujin Rhythmic Adventure Pack contains over 130 songs to get your drum on with and will be released both in physical form as well a digital. Living in Japan has given me the ability to play Taiko no Tatsujin in the arcade whenever I want but for some reason, the game has always been more fun for me to play on the go and I look forward to playing this on the Switch whenever I’m on the train or just out and about. It’ll give me something to do to kill the time more so than just browsing Twitter on my phone, hopefully.