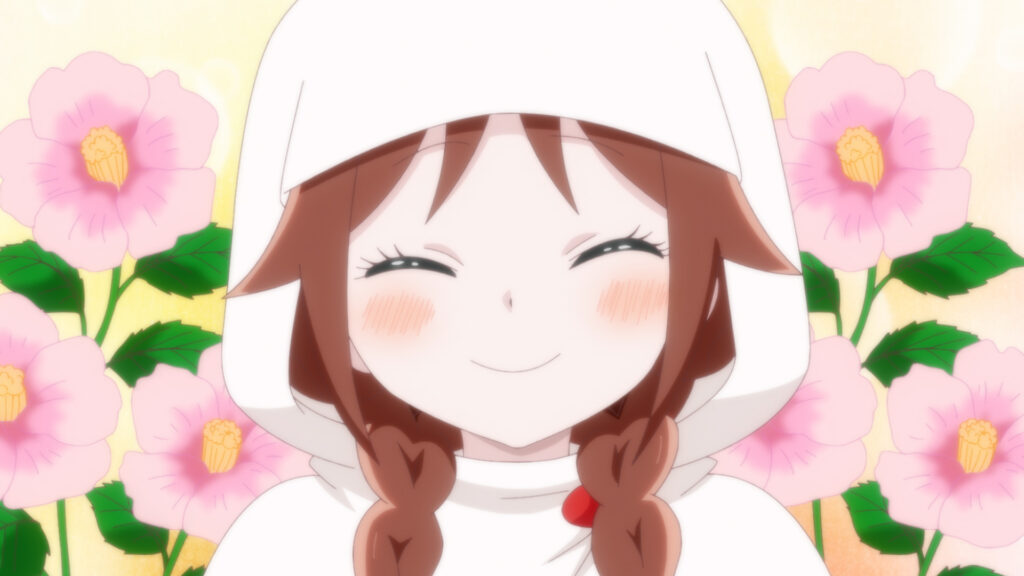 Today, we got a new teaser trailer for the upcoming Taisho Otome Otogi Banashi anime, and some new information about the cast.

Taisho Otome Otogi Banashi was announced to be getting an anime during Jump Festa 2021 Online. The manga has won numerous awards during its publication period in Jump Square between August 2015 and October 2017. 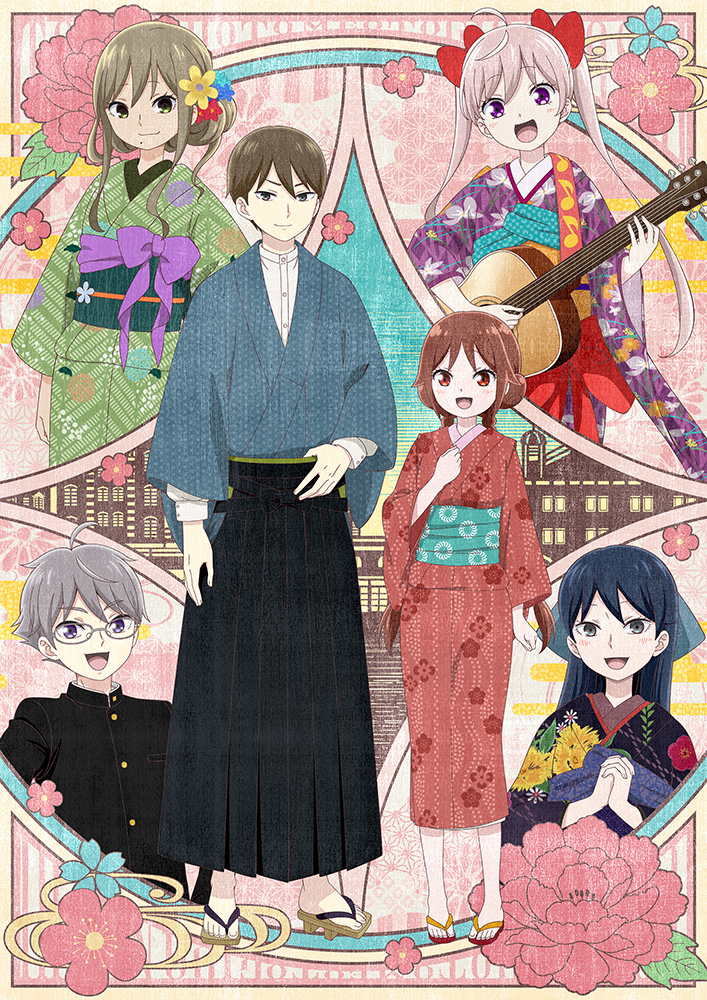 Here is a brief synopsis provided by Shueisha:

Tamahiko Shima was born into a rich family and grew up without any problems. However, in a serious accident, he loses the freedom of his right hand, his father’s expectations, and his mother.

He was sent away to the countryside under the guise of curing himself and became a pessimist who hated everything in the world.

Then, a girl called Yuzuki comes to him.
She is his wife, whom his father has assigned to take care of him.

At first, Tamahiko is annoyed with Yuzuki, but gradually he opens up to her smile and kindness.

Will they be able to become a real couple?
A Taisho nostalgic love story begins! 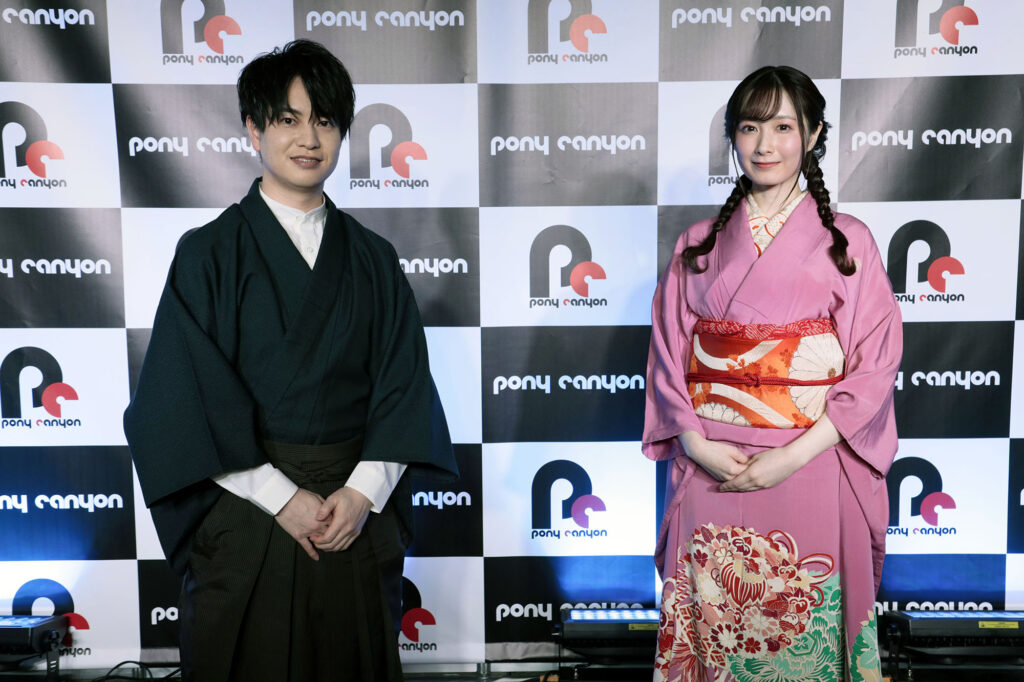 Taisho Otome Otogi Banashi is scheduled to hit Japanese airwaves this Fall, so you can be sure that we’ll be hearing quite a bit more about this series as the release draws closer. You can find the official website here.