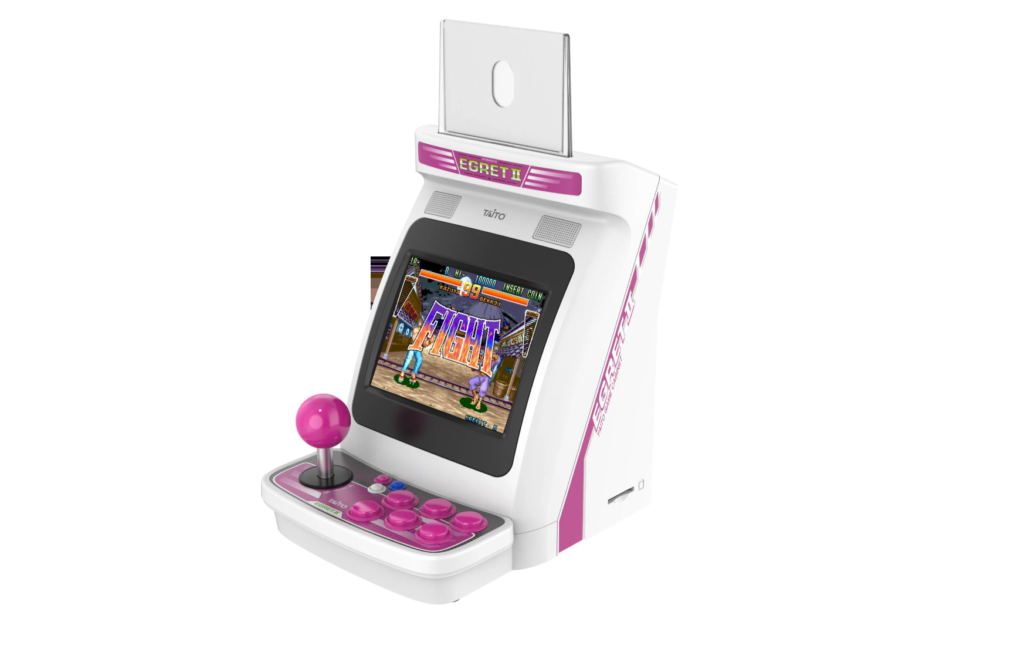 It really seems that the concept of miniaturizing things isn’t slowing down, as this is just the newest entry in a long list of consoles and cabinets that seem to get the mini-treatment.

The EGRET II mini is a desktop-sized replica of the arcade cabinet that was introduced in 1996, and contains 40 games that were popular in game arcades in the 1990s, starting with Space Invaders released in 1978. TAITO has also announced that ten more games can be added with SD card expansion passes. 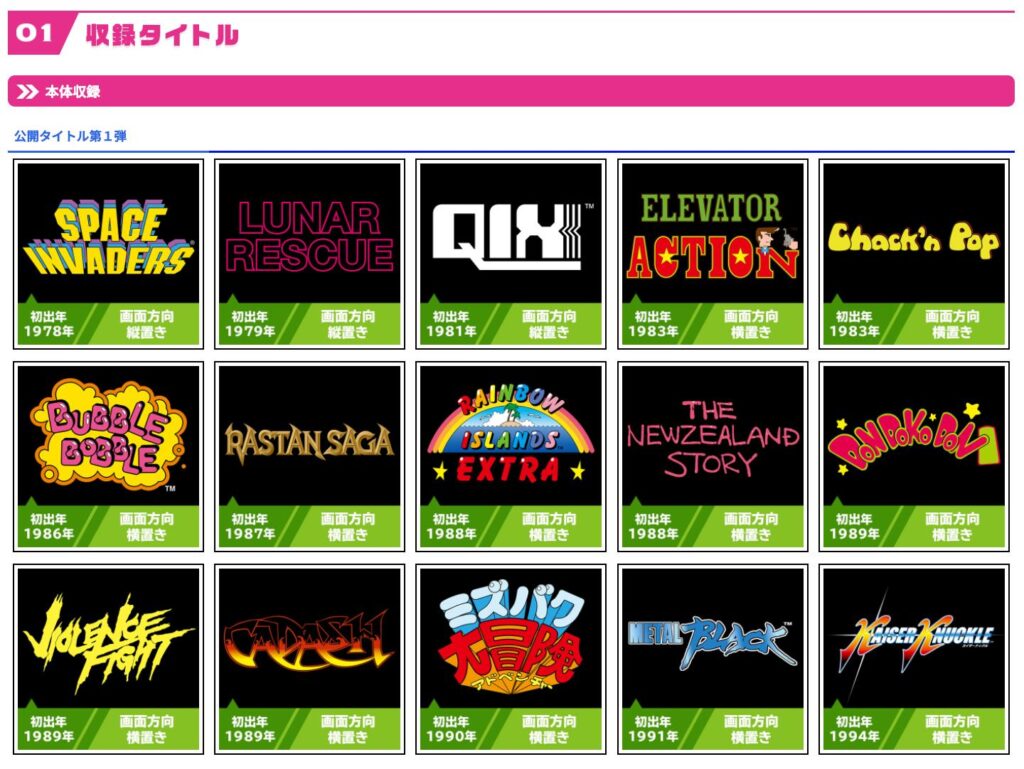 As with many of the miniature arcade cabinets, the EGRET II mini will be getting its own accessories. TAITO will release a mini-paddle with a jog wheel, a controller, and a fight stick panel. The coolest thing about the EGRET II mini is that the screen can be rotated from landscape to portait, perfect for shmups. More mini cabiners should have this feature. 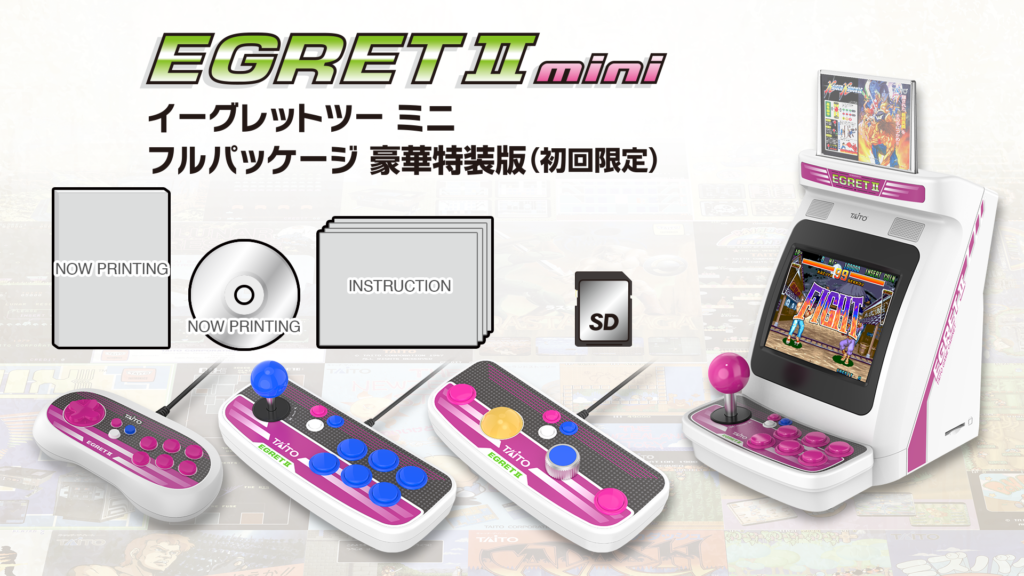 The EGRET II mini will be released on 2 March 2022 with a retail price of ¥18,678 (Approx. $175 USD). There is no international release announced yet, so if you’re looking on getting your hands on one, you’re best off trying to find a friend to pick it up for you here in Japan.

other Steph Donaldson 5 days ago