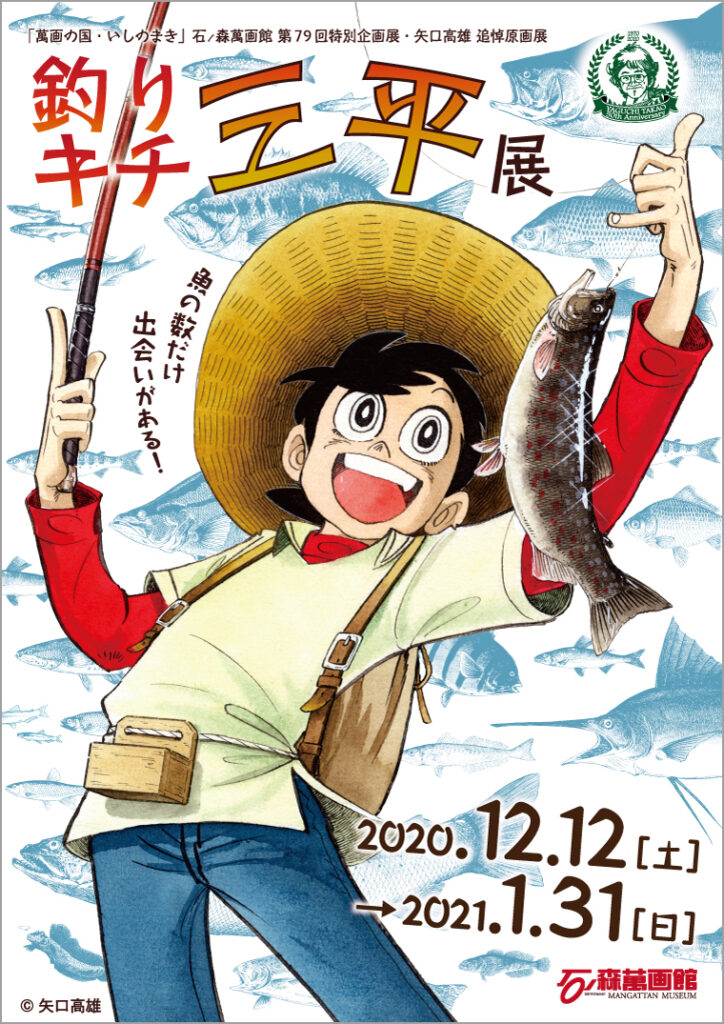 When manga creator Takao Yaguchi passed away on 20 November, he left behind an incredible legacy. His flagship series Tsurikichi Sanpei ran in Kodansha’s Weekly Shonen Magazine for ten years, spawning sixty-five collected volumes and several spinoffs, alongside an anime series and a live action film. He even received an award from the Minister of Education, Culture, Sports, Science and Technology in 2009. Now, Takao Yaguchi’s legacy is being honored in a new exhibition at the Ishinomori Mangattan Museum.

Featuring color artwork produced by Yaguchi for Tsurikichi Sanpei and its many spinoffs, the Mangattan Takao Yaguchi exhibition promises to immerse the viewer in the ‘beauty, hardships, and sacredness of nature.’ The website also says that the series ‘holds many important messages for us who live in modern society’ because of its focus on nature. What’s more, there’s also a themed menu on offer, serving up wild, fishing-based dishes, inspired by protagonist Mihira Sanpei and his adventures. 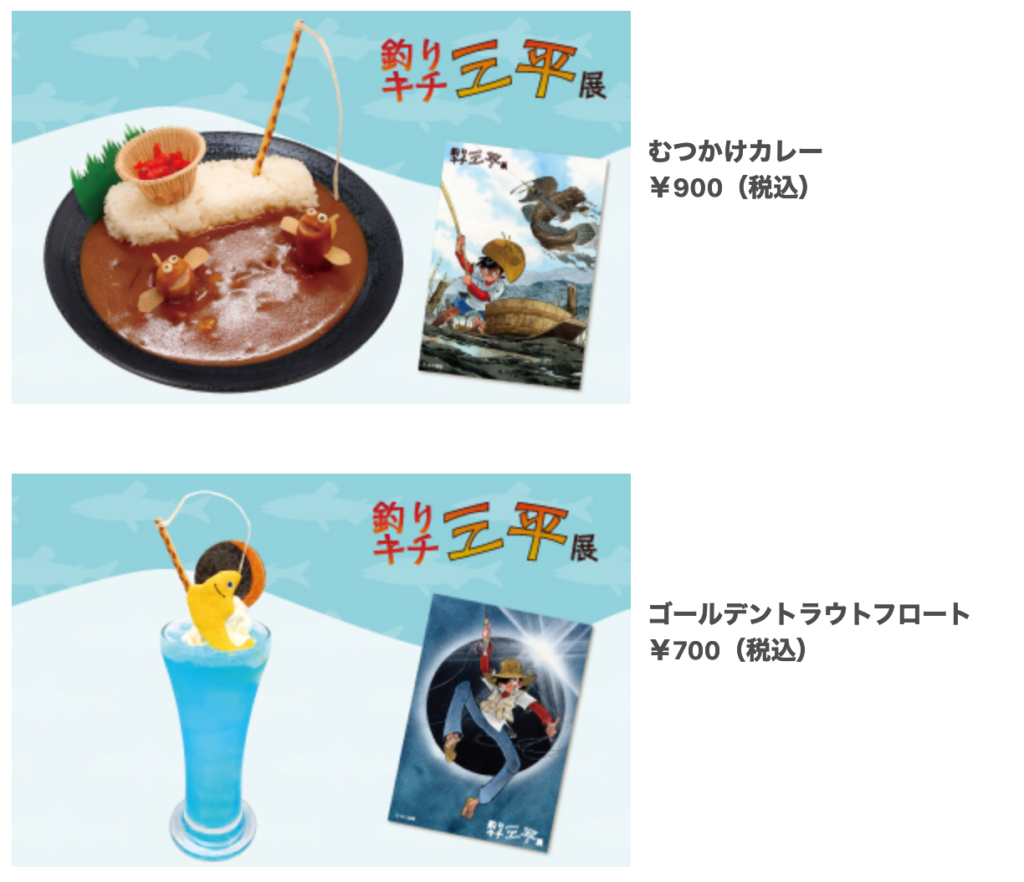 What’s often not known about Takao Yaguchi is his role in preserving and acting as an ambassador for the manga industry. In 1989, he wrote a short, one-volume manga about his experiences with Osamu Tezuka, who influenced him greatly as a child and set him on his eventual life path as a mangaka.

Furthermore, he actually served as the director of the Ishinomori Mangattan Museum (also known as the Ishinimori Manga Museum) from 2003 to 2008. The museum opened its doors in 2001 to commemorate the life and legacy of Kamen Rider, Super Sentai, and Cyborg 009 creator Shotaro Ishinomori. In this sense, this exhibition is just the museum paying homage to one of their own.

Unfortunately, this Mangattan Takao Yaguchi exhibition was supposed to celebrate the 50th anniversary of Yaguchi as a creator, but it has since turned into a sort of memorial following the news of his passing. Nevertheless, this is a unique opportunity to delve into the legacy of a very important creator and a very important series, and should be considered if you currently reside in Japan.

The Mangattan Takao Yaguchi exhibition is open now and will run until 31 January. Check out the official website for more details.