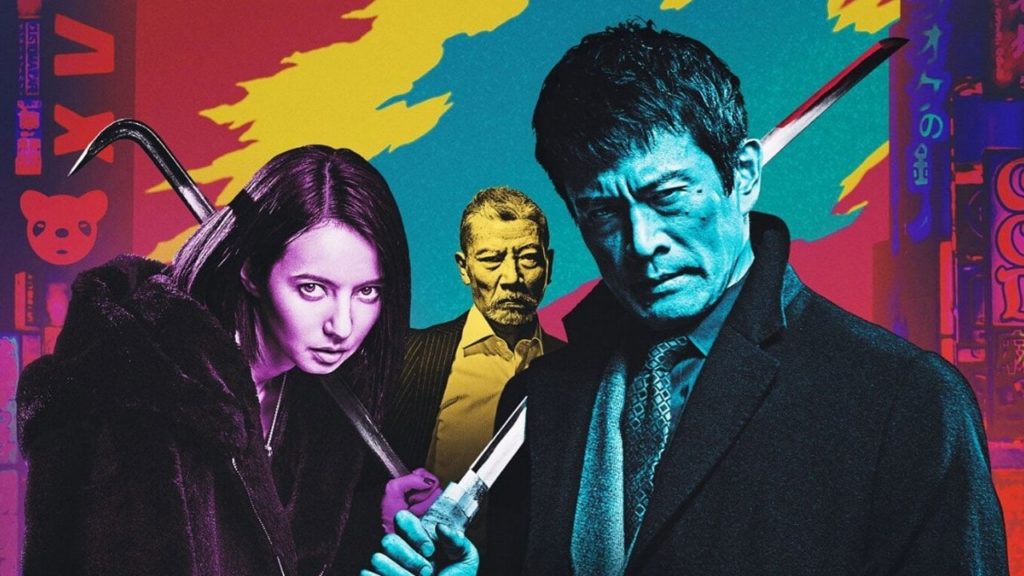 Takashi Miike is a Japanese filmmaker/director known for a wide variety of films spanning different genres. He has directed everything from children’s movies, to family films, to adaptations of video games like Phoenix Wright, Ace Attorney. Miike’s true claim to fame, however, is as a master of horror cinema that evokes strong emotional responses in his audience through actually disturbing them, and he is extremely effective at doing so.

A Number of Miike’s films are shockingly disturbing and or ultra-violent, which has given him a reputation amongst foreigners as a grizzly, mad scientist of a film director, who essentially likes to experiment with the reactions of his audiences. Despite the controversy over the content in his films, he has continued to be a very busy and successful director from his start in the early 90s, all the way to the present day. In 2017, Blade of the Immortal was advertised as the 100th film of Miike’s career.

Which of Takashi Miike’s Films Has Attracted the Most Attention?

The film for which Miike is best known internationally is without a doubt, Audition.

Audition is about a much of “thriller” as the thriller genre can get, depicting scenes of extreme physical torture in a way that is sure to emotionally torture the audience as they can’t help but watch.

Seemingly innocent most of the way through, Audition is about a widowed film director who is gradually convinced by his son and colleagues that he should look for a new love interest. He holds a fake movie audition to attract aspiring actresses and find one that is the right fit for him and his son.

When he thinks he has found the right one, the direction of the film takes a head-spinning-fast turn for the worse. Audiences today often know by reputation what they are getting themselves into prior to viewing Audition, but their reaction is always just as powerful and shocking. It is definitely a must-see for that reason.

Another of Miike’s films that are better known internationally is Koroshiya-1, or as it is known in English, Ichi The Killer. This film is in part where Miike has gained his reputation as a peddler of ultra-violence.

It follows a feud between rival Yakuza clans, with the title character Ichi, an emotionally unstable man who turns into an unstoppable homicidal maniac when he is angered, at the center. Ichi is manipulated by one of the Yakuza’s enforcers through fake stories about his past to aggravate the emotion from within him, and cause him to kill.

Many countries have released versions of the film with several minutes cut, varying in degree based on the decisions of local censors. Finland, Germany, and Malaysia banned the film entirely.

In terms of more recent films, 13 Assassins is a Miike classic from 2010 that has been met with critical acclaim. It is a remake of a classic Japanese period film from 1963 about a group of skilled assassins that come together to assassinate a sadistic feudal lord.

While it maintains a certain level of Miike’s signature violence and brutality, the film remains reasonably tame compared to the aforementioned offerings and is generally an all-around badass film. It retains the classical feel of a period film while adding certain modern sensibilities to the mix that allows for the action in the movie to seem authentic to the appropriate time period, but while having a certain unexplainable modern feel to it.

What is Takashi Miike’s Most Recent Film, and When can I see it?

The most recent Takashi Miike film is First Love, which premiered at Cannes in 2019 and is set for theatrical release in both Japan and Abroad at the end of February 2020. A return to Miike’s love for Yakuza films, First Love is a story about a young boxer who meets a call girl. The two are inadvertently mixed up in a drug-smuggling scheme, which causes them to be the target of a number of ridiculous characters involved with the Yakuza and the Triads, amongst others.

Having received a positive reception from the Cannes crowd, we can expect an eccentric but likely more funny and entertaining than shocking action film. When it comes down to it, Miike’s probably got something for you regardless of what types of films most appeal to your tastes. Something that is likely over-the-top and fantastic in one way or another. Anyone who is invested in cinema needs to at one point or another see at least a few of this man’s extremely unique films.