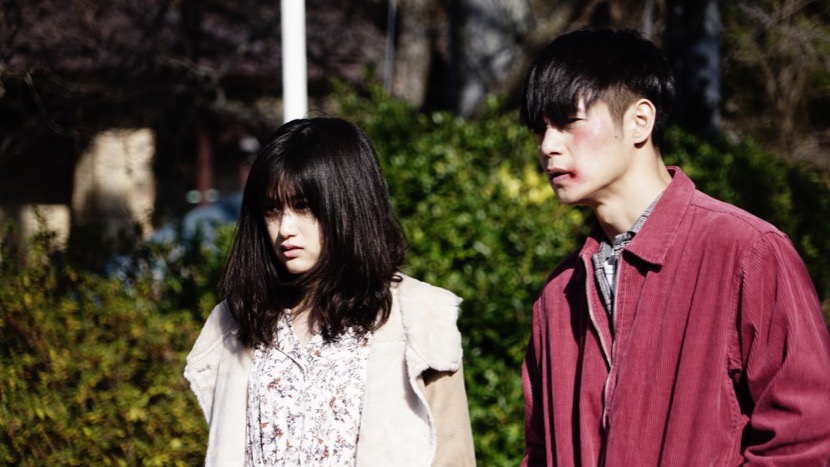 The BFI London Film Festival is one of the biggest film festivals in Europe, every year playing host to an impressive lineup of films from around the world in a huge array of language. Over time the festival has become a massively important event in the UK and European film calendar, hosting high-profile movie premieres and prestigious guests and showcasing many films that would otherwise never be shown in UK cinemas. In that regard, the recent announcement of the festival’s complete lineup of upcoming films, set to be shown between October 2 and 13 at various cities in the English capital city, have revealed some interesting Japanese films to be shown during the London Film Festival, included the currently-unreleased latest work from renowned director Takashi Miike and a short from Studio Ponoc.

While Takashi Miike has always succeeded in finding success for his film’s around the globe, a feat few Japanese directors are able to replicate, this new film, First Love, is unique in the way it is being primarily-targeted at this international fan base. A Japanese-UK co-production, with Takashi Miike’s latest movie not releasing in Japan until February 2020, the film will be released in North American cinemas on October 4th after a limited release in Los Angeles and New York a week earlier, and will receive 2 screenings at the London Film Festival on October 11 and 12.

The film is being described by the festival as being a movie about a young boxer on the brink of death falling in love with a woman who gets caught in the crossfire between yakuza and triad gangs in a fight over stolen drugs, whose trailer suggests this will be another impressive addition to the director’s expansive filmography.

This is certainly the biggest Japanese film being shown at the festival but is far from the only one. Isolated from its companion pieces, Hiromasa Yonebayashi‘s short film Kanini and Kanino, created as part of Studio Ponoc’s experimental Short Film Theatre Vol. 1, will be shown as part of a 60-minute Animated Shorts for Younger Audience showing on October 5. The short is the longest of those being shown as part of an impressive selection of shorts, with multiple of the brand-new short films created by Disney for their new Disney+ short film initiative and more being shown here as well. While its inclusion is a surprise considering its release in Japan last year and an admittedly odd decision to split the film from its companion pieces in the short film showcase from Studio Ponoc, it’s certainly a welcome inclusion.

The final two Japanese films are a pair of interesting films which sound like they are very much deserving of the extra attention a film festival screening offers them. 37 Seconds is the directorial debut of Hikari and shines a light on underrepresented and oft-ignored people within Japanese society. The story follows manga artist Yuma, who has cerebral palsy and is played by first-time actress Mei Kayama who also has it, striking out for independence with the help of a sex worker. This film will get two screenings on both October 6 and October 7, and with the UK distributor being cited as Netflix, the company who hold the international distribution rights for the film, it leaves me waiting with bated breath its streaming release. The other is a film by well-known auteur Kiyoshi Kurosawa, perhaps best known for his work on Tokyo Sonata, as he will showcase his latest work, To the Ends of the Earth. This will receive three screenings on October 4, 5 and 6, telling the story of a TV host becoming lost in Uzbekistan.

Although I, unfortunately, am unable to attend the London film festival myself, looking at this lineup, albeit small, makes me wish I had the chance to see them all for myself. With the latest films from Takashi Miike and Kiyoshi Kurosawa and more, the Japanese film lineup at the London Film Festival is definitely promising quality over quantity. Tickets for all of these films go on sale on September 12, and you can find more information about the festival over on their official website.

other Kelly Mower 2 years ago