Takashi Tezuka: The Gaming Mastermind Behind the Success of Nintendo 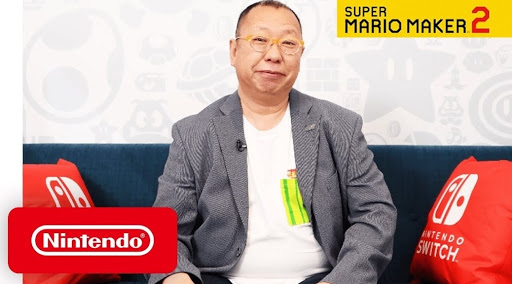 Takashi Tezuka is a Japanese video game designer, producer of Nintendo EPD and an Executive Officer working for Nintendo. He attended Osaka University of the Arts and joined Nintendo in 1984 and was involved with some of the most popular and pivotal franchises Nintendo produced such as The Legend of Zelda and Mario. Another noteworthy accomplishment is that he was involved in the creation process of the Mario character Yoshi!

The Work and Process of Tezuka’s Game Design

From the years 1984 to the present, Tezuka has worked, in a variety of roles, on a total of 58 games. He’s worked as a producer, supervisor, director, designer and writer. However, when he initially came into the gaming industry he didn’t have any knowledge of the industry, let alone even Pac Man! But in his beginning period at Nintendo, one of his first major projects was as Assistant Director for a game called Devil Man, which was a similar style maze game. He worked on many notable titles and as he continued to work with Shigeru Miyamoto, who became a producer at Nintendo EAD, Tezuka kept on a directorial role on Super Mario Bros.: The Lost Levels and Super Mario Bros. 3. In his work as a designer and producer, he drew an immense amount of inspiration from his daily life and surrounding. For example, the qualities of Boo from Super Mario Bros. 3 were influenced by his wife because she was often very shy but then became angry at him one day for spending too much time at work. His design approach was grounded in lightness and also a process based on original drawings. Practically every character or pixel image he draws by hand himself.

For all of the games Tezuka has worked on in the various roles he’s held, he has an intimate knowledge and framework of all the changing and intricate parts of the greater process of making a game. He explained that back when they were creating Super Mario Bros. a designer would have to imagine each level and sketch it onto graph paper. Then the drawing would be translated by a programmer into a gaming format. This process would happen at least a few times for each level.

As new technology continued to inform the design practices and processes, Tezuka continually was inspired to reinvent and add additional features with new tools and technology to previous franchises and games. 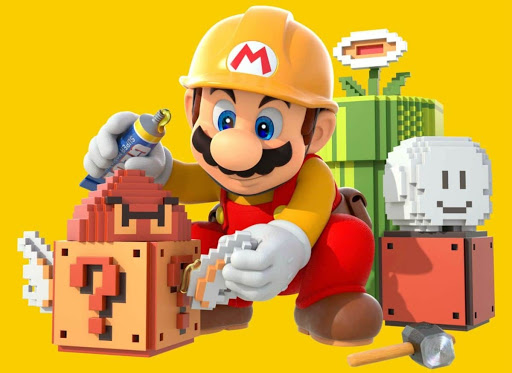 A Timeline of Tezuka’s Gaming Legacy

The Legend of Zelda: Link’s Awakening 1993

The Legend of Zelda: Ocarina of Time 1998

The Legend of Zelda: Oracle of Seasons and Oracle of Ages 2001

The Legend of Zelda: The Wind Waker 2002

The Legend of Zelda: The Minish Cap 2003

The Legend of Zelda: Breath of the Wild 2017

Tezuka’s legacy and work at Nintendo has placed him as a pivotal and integral part to the game design and development process. His unique perspective and encompassing perspective of the entire process has allowed him to successful cultivate games that are not only imaginative, but are accessible to a wide range of users at all levels!