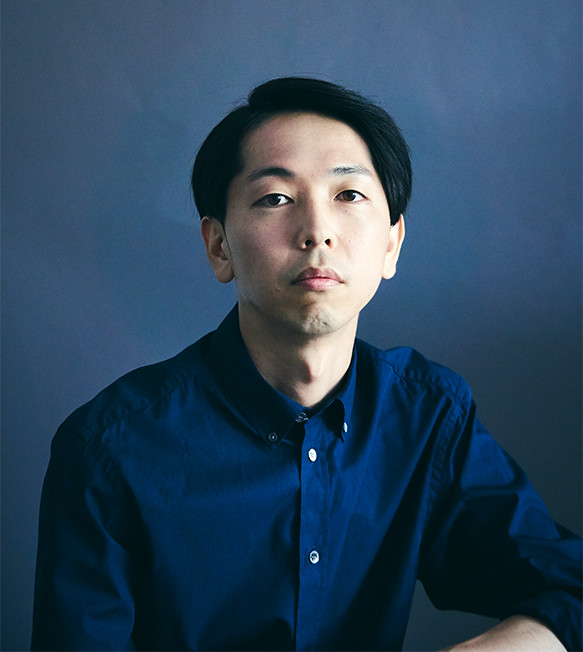 It’s been over a year now since legendary producer Taku Inoue announced his departure from Bandai Namco to focus on his solo career. The producer, perhaps best known for his outstanding work on the TEKKEN and [email protected] series’ has, since then, been a little more than busy. From a steady slew of club performances both in Japan and the United States with FAKKU!, all the way to his incredible production work for the likes of DAOKO and more, there’s no shortage of Taku Inoue’s work. Today he took this to the next level, however, with the announcement that he has signed with major-label TOY’S FACTORY in Japan.

While the announcement of Taku Inoue going major comes as quite a surprise, the fact that he’s doing it with TOY’S FACTORY is slightly less surprising. The label is already home to the likes of collaborator DAOKO and has long played host to a slew of other artists such as kz livetune whom you’ll frequently find billed alongside Inoue.

With the announcement of his major debut, I’m beyond excited to see what Taku Inoue has planned for the next few months. This could very well be one of the first instances of a video game artist going major, and the potential of Taku Inoue’s work further being provided into the pop landscape has me excited. For those interested in checking out more of Taku Inoue’s works, be sure to visit the producer’s official website.

Tekken is the Latest Gaming Series to Upload Soundtracks to Apple Music, Spotify