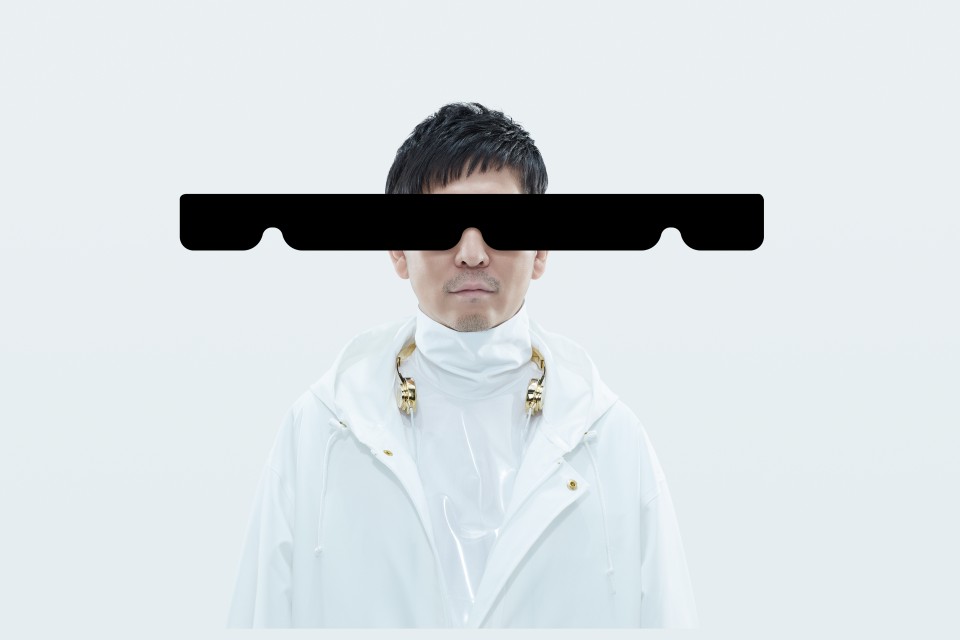 For any of our readership who is somehow not in the know, ☆Taku Takahashi is the producer genius behind m-flo, a long-time noted figure in the Japanese Hip-Hop and Electronic scenes. Seemingly in total contrast, AKB48 are an idol group that’s made headlines for over a decade and have acted as the biggest entry point into idol music for many. This year, at the J-Wave Innovation World Festa, the two shall join forces for a unique live performance featuring live remixing by ☆Taku Takahashi. Fans of either won’t want to miss out on this interesting take on AKB48’s tunes. This collaboration will also be broadcasted on J-Wave’s radio program just in case you can’t make the event.

AKB48’s latest single is a pleasant if not a standard idol group pop song that’d be inoffensive to everybody. While we’re not sure this track will be on the performance line up of course but it is fun to imagine what ☆Taku could bring to the table on a track like this. Whether he’d put an old-school hip-hop swing on things or opt for a more EDM based cut there’s potential for something catchy to be made here. Plus, the idea of seeing AKB48 live remixed, and performing in a ‘remixed’ way, sounds very entertaining. A get, for J-Wave.

These two legends in their own respective Japanese musical lanes, having them coming together for J-Wave is an exciting occasion. It’s a combination I wouldn’t have guessed but totally makes sense if you think about it. Both know how to get their respective crowds hyped and have greatly influenced J-Pop in big ways. This J-Wave performance really stands the chance of being something special, fun, and on a level you don’t every day. Taking place on September 28 and 29, fans who are interested may want to procure tickets and make plans now.

☆Taku Takahashi will be joining AKB48 at J-Wave which is September 28 and 29.