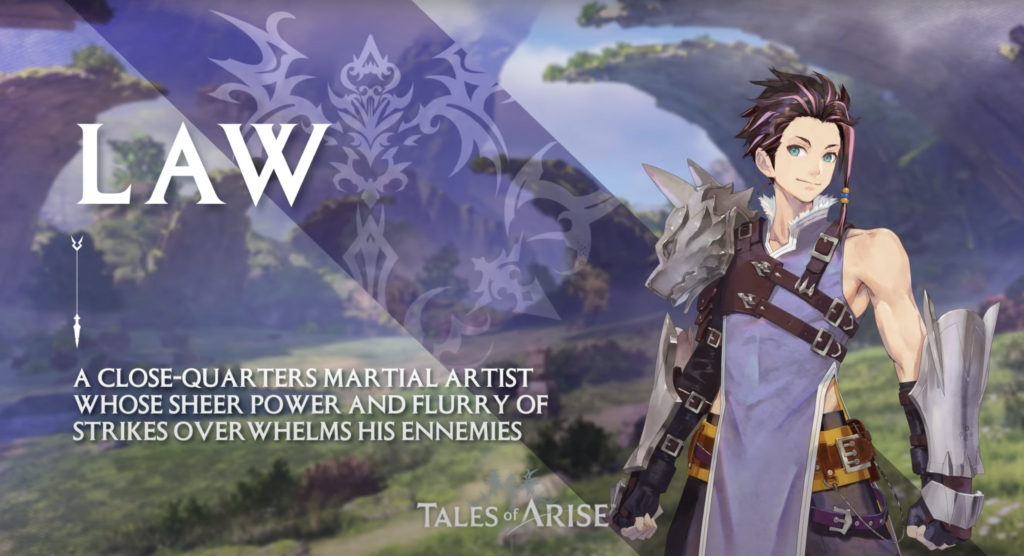 We’re only about a month and a half away from the release of the next entry in the Tales series, Tales of Arise, and today, BANDAI NAMCO released the character trailer for Law, one of the main characters in the upcoming title.

Last month, we got a character trailer for the protagonist Alphen that saw him talking about what he is looking to achieve: freedom. He wants to no longer be shackled down doing things that he doesn’t want to do. In the character trailer for Law, we see that he is a hot-blooded martial artist who concentrates energy into his body to deal continuous strikes. Despite being from Dahna, he joined Rena’s secret police to pursue his own goal. Just what that goal is, we will discover in the game. 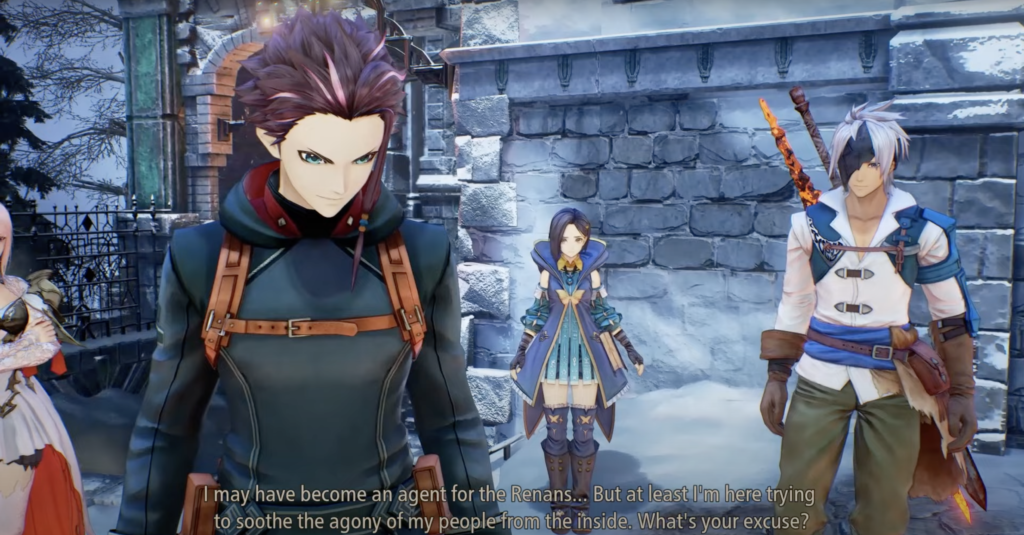 Tales of Arise is set to release on 9 September 2021 for PlayStation 4, PlayStation 5, Xbox One, Xbox Series, and PC. With that being so close, I can’t wait to get my hands on the title. I have been personally waiting for this one for quite some time.