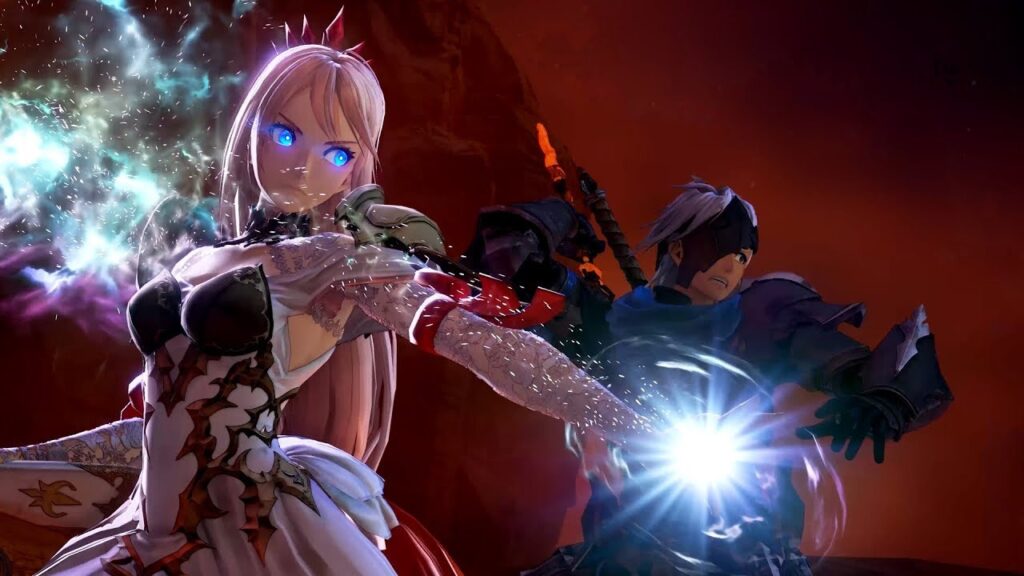 I’m surprised that Bandai Namco has started advertising their upcoming Tales of title Tales of Arise this early, since today they released a one-minute-long commercial for the game. It features a bunch of content that we have already seen, but it also includes some new stuff.

On top of the commercial, they have also shared three additional YouTube videos outlining various portions of the game and what players can expect. They have uploaded the release announcement trailer, environment trailer, gameplay trailer, and the developer message video.

No matter how many times I watch a video from the game, I can’t get over just how beautiful it looks. It’s absolutely stunning and really shows how much extra effort they have been putting into the title since its delay.

As I mentioned in my article about the Famitsu seven-minute video yesterday, I can not wait for this game to release. I am a die-hard Tales of fan and will purchase the game on day one for my PlayStation 5. Just look at this beautiful cover. 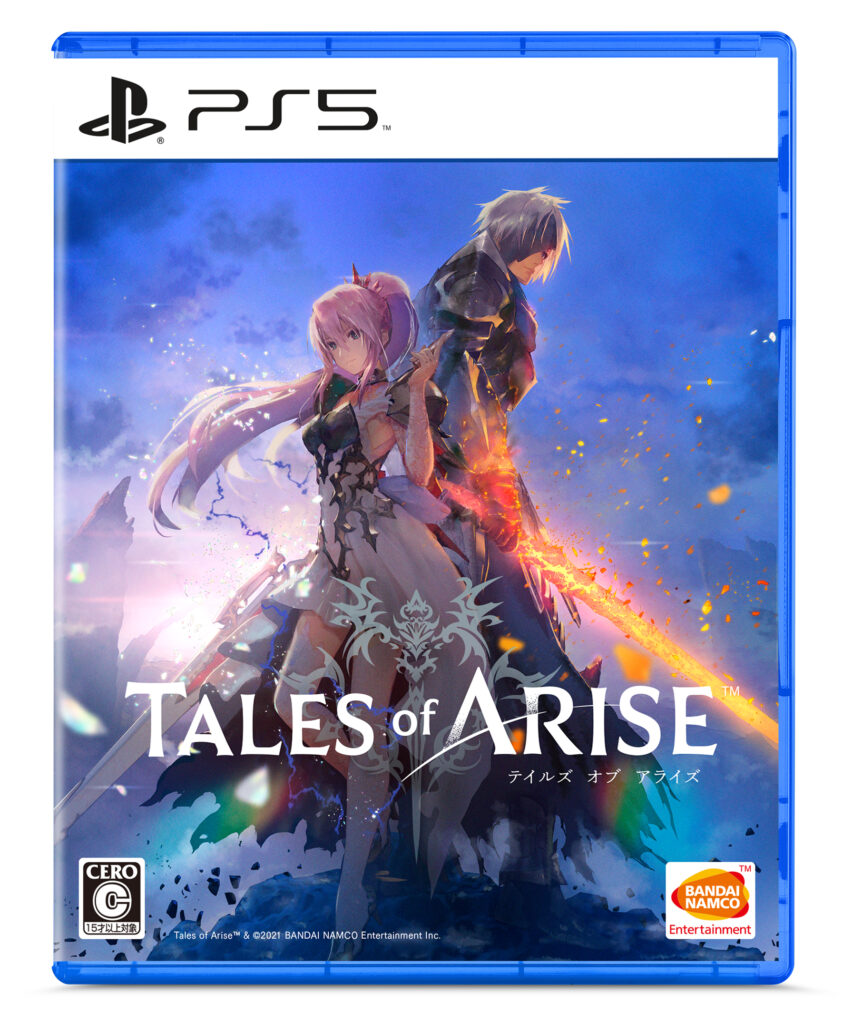 Tales Series Evolves with Tales of Arise on PS4, Xbox One and PC