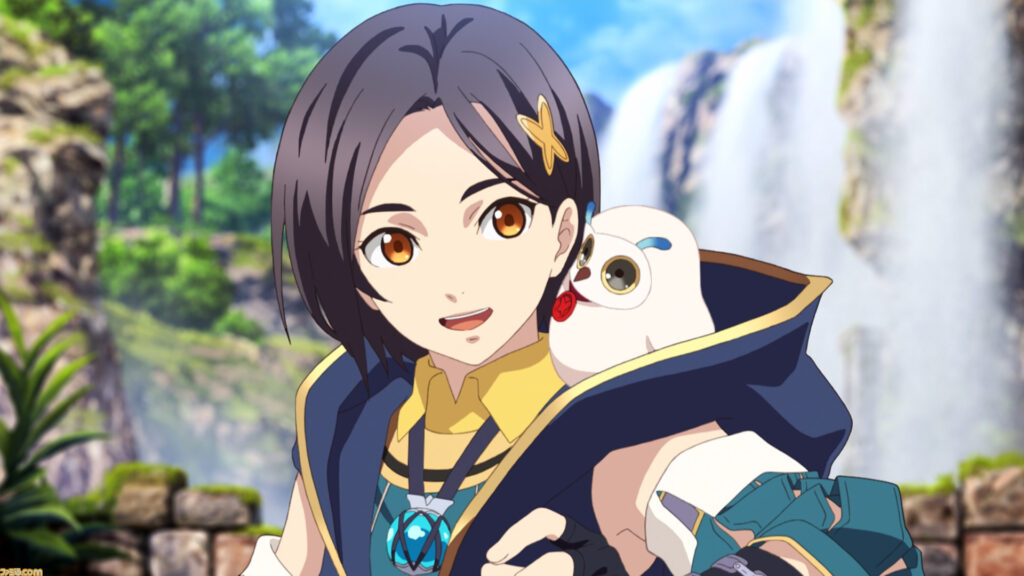 After a long period of silence, a new trailer for Tales of Arise gives us a first look at the latest Tales of adventure while also confirming the game’s release date and availability on newer consoles.

Although we shared our anticipation for the latest title in the Tales of series when it was first revealed at E3 in 2019, the game has been conspicuously absent ever since, with no new info being released. Many were concerned about the status of the game as its planned 2020 release came and went because of COVID and other issues delaying development, but a brief sign of life at the Tales of Festival last month suggested new information was on the horizon.

A new trailer released today via Famitsu gives series fans a new in-depth look at what to expect from Tales of Arise. While the Dynamic Action battle system liberates the combat system further than previous entries, and the seamless world travel was showcased during the game’s reveal, we see this in more detail alongside a variety of environments you will travel through during your adventure. With a nation under enemy control, you are tasked with liberation for the country and its people.

Admittedly, much of what we see in the trailer is new, but doesn’t tell us anything we didn’t already know about the game. What’s new is the information released alongside it, which confirms the game will now also be available on PS5 and Xbox Series X/S, alongside the previously announced PC, PS4 and Xbox One release platforms. These versions will feature a 60fps performance mode and 4K visual mode options, and provide the best console experience for this latest entry into the Tales of series and the first since Tales of Berseria.

Tales of Arise now has a release date to coincide with this trailer: the game will be released on 9 September in Japan and 10 September worldwide. It accompanies information on Japanese limited editions that will feature a soundtrack, a beautiful figure, an art book, and more which we hope will also be made available outside of Japan. And if that wasn’t enough, a blowout of new screenshots and character art show off a variety of new environments alongside previews of the game’s opening video, animated by ufotable.

You can find out more about the game over on the official website.