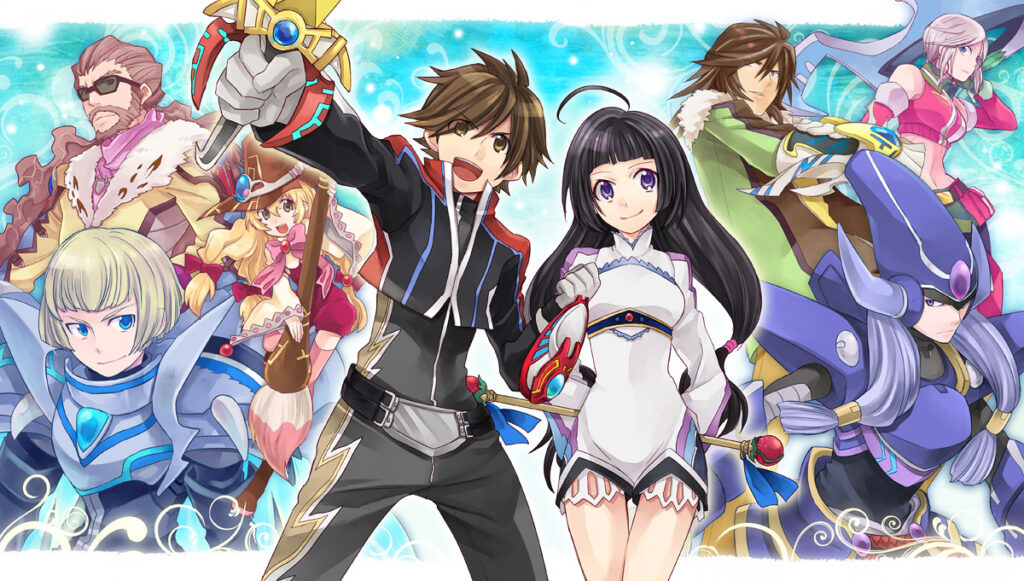 Tales of Hearts is the eleventh entry into the series. It was first released on the Nintendo DS in 2008. Tales of Hearts R was later re-released for the PS Vita in 2013, and then released in North America and Europe in 2014. It was also released on iOS devices in Japan in 2013, but it was removed in 2016.

Hearts is set in the worlds of Organica and Minera. 2,000 years prior to the events of Hearts, Minera sent Xerom, creatures that eat Spira, people’s emotions and to an extent hearts, to attack Organica. Some of the Minerans sent soma, weapons for those with strong spiria, to combat the Xeroms. The Xerom were created by Creed Graphite and the Spodumene sisters, Lithia and Fluora by using Gardenia, a black moon, as a means to enslave the people of Organica as test subjects.

Gardenia went out of control, absorbed everyone’s Spira, and petrified the people on Minera. Fluora, after realizing the cruelty of the plan,decided to rebel against them and used herself as a seal on Gardenia. This causes a conflict between Lithia and Creed which ends in the separation of their Spirias. Without bodies, the Spirias spend the next 2,000 years traveling from host to host fighting each other.

Eventually, the two spiras end up in the bodies of Kor and Kohaku, and it looks like everything is set up for their fight to continue. However, things go awry when Kohaku is attacked and infected by a Xerom. Kor tries to heal her, but he accidentally shatters her Spiria. This leads Kor, Kohaku, and her brother Hisui to go on a journey to retrieve the pieces of her Spiria. 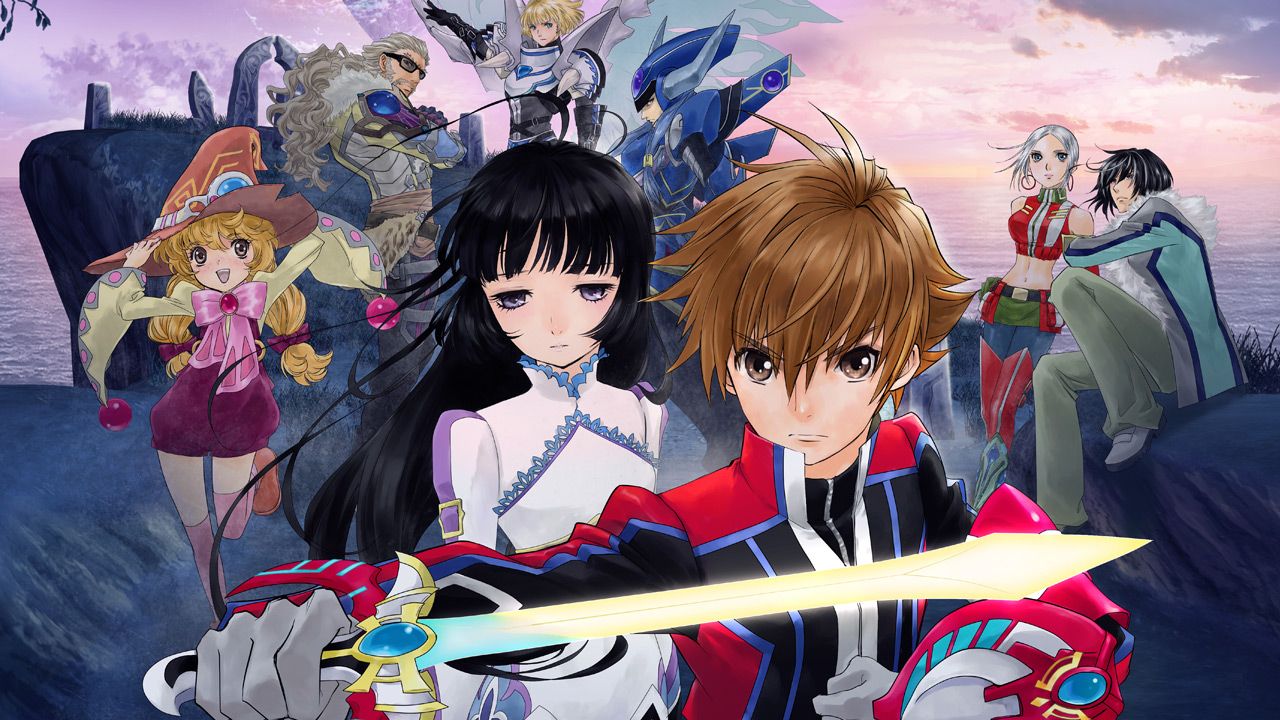 Kor’s the main protagonist. He’s very easygoing and an overall cheerful guy. He’s selfless and will do anything for his friends, but he does have a dark side that comes out when his friends are hurt. He also lacks proper mannerisms and often has foot in mouth syndrome, but he takes the time to reflect on his actions and learns from his mistakes.

Kohaku is the main heroine. She sets off on a journey with her brother to find Soma. At the beginning of the game, Kohaku is entirely emotionless, but starts to regain her emotions one by one.

Hisui is Kohaku’s brother and accompanies her on her journey. He’s overprotective of Kohaku due to a past incident. He acts cold and standoffish, but he’s actually a stubborn hot head. He’s also noted to be socially awkward.

Ines is a cheerful, optimistic woman who accompanies Kor’s group. She’s always looking out for the other members in the party and will often give them advice. She’s also an entrepreneur and is always looking to make business deals, even if she has to resort to blackmail.

Beryl is a painter who has aspirations of becoming as great as her grandfather. She joins the party after they save her. She serves as the comic relief and is often seen complaining when things get too hard.

Kunzite is an android with an artificial heart. As an android, he approaches all issues from a logical standpoint. He was created to protect Lithia Spodumene, an unplayable character in the party.

Chalcedony begins as an antagonist to the group, but he eventually joins the party. As a knight, he values honor and fairness, so he will not tolerate acts of cowardice. He wasn’t playable until R.

Gall is a character exclusive to R. Prior to meeting the group, he had spent the past 20 years travelling. He acts as the group’s voice of reason and often teaches the others about the world from his experience. He doesn’t let the group get too close to him and keeps them at a distance. 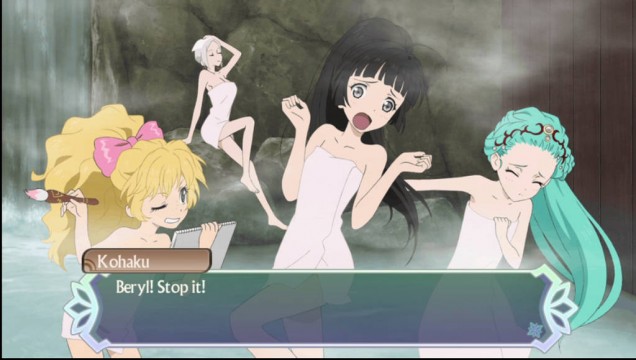 Differences Between Hearts and R

In terms of the general story, there aren’t too many differences, but the game did implement a new battle system, new story events, new bosses/monsters, new music and fixed a lot of the weapon/skill systems. Two characters were also added to the party, one of which was in Hearts.

The game did cut a dungeon, some story scenes and the puzzles that were in the first game.

Why Did Hearts Get Localized Instead of Innocence?

Originally, there were no plans to localize Hearts, but the West campaigned to have the titles brought to them. The only reason Hearts was localized was because it was the most recent entry in the franchise, despite the initial apprehension due to the PS Vita’s poor performance in the West. The Tales team has mentioned that they are in the middle of a project to remaster some of the Tales games, but this game seems unlikely since it was released 5 years ago. But who knows?