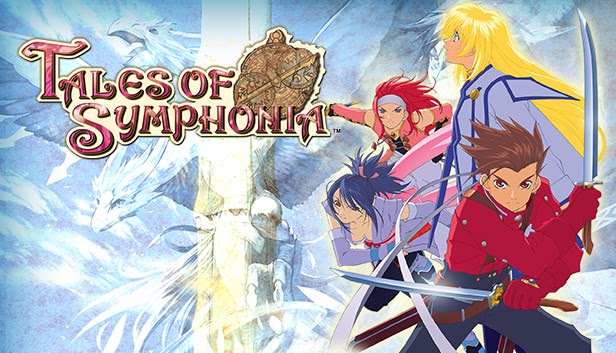 Originally released for the GameCube in 2003, Tales of Symphonia is not exactly the newest entry in the Tales series. But it is certainly one of the longest-lasting, having been re-released for Steam as recently as 2016.

In addition to that, Tales of Symphonia has also spawned three anime OVA series, seven manga adaptations, and an entire spin-off sequel game. Not bad for an almost twenty-year-old game.

Ultimately, it’s impossible to be a fan of Japanese pop culture and not have even heard of Tales. But if you haven’t played it since its release, here’s everything you need to know about Tales of Symphonia!

In a world called Sylvarant, Lloyd Irving and Genis Sage accompany their friend Colette Brunel and her guardians, Raine Sage and Kratos Aurion, as she travels around the world, replenishing it with mana, an energy necessary to their survival.

While traveling, however, they encounter Sheena Fujibayashi who is from a parallel world called Tethe’alla. She tells them that the mana isn’t regenerated, per se, it just moves between Sylvarant and Tethe’alla. When one world has it, the other doesn’t.

The group decides to confer with the angel Remiel, and they go to meet him. However, they are quickly betrayed by both Remiel and Kratos. They are both part of an evil organization called Cruxis, led by Mithos Yggdrasill.

The party escapes and heads for Tethe’alla, where they are joined by Zelos Wilder, Presea Combatir, and Regal Bryant. Together, they look for a way to sever the mana tie between Sylvarant and Tethe’alla, keep both worlds safe, and ultimately save them all from destruction! 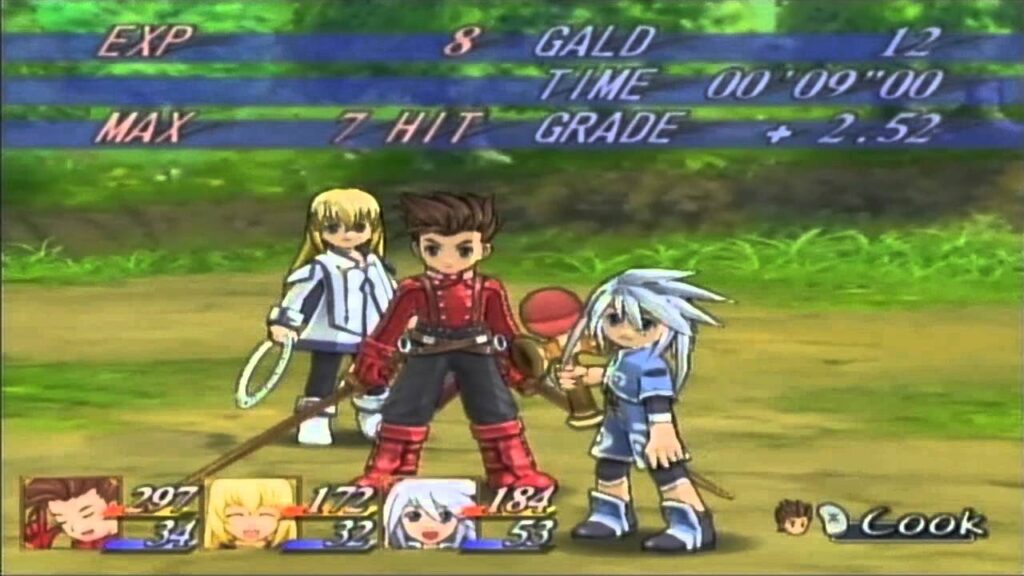 Tales of Symphonia: Dawn of the New World

Tales of Symphonia: Dawn of the New World takes place two years after the events of Tales of Symphonia. Sylvarant and Tethe’alla are undergoing massive climate change, tensions are rising between the people of the two lands, and organizations are forming to fight each other.

Two of those organizations – the “Vanguard” from Sylvarant and the “Church of Martel” from Tethe’alla – go to war, and that leads to an event called the “Blood Purge” in the Sylvarant town of Palmacosta.

It is alleged that Lloyd led the Blood Purge, and a young Pentacostan boy, Emil Castagnier, is absolutely certain he sees Lloyd kill his parents.

Six months later, Emil is living with his abusive aunt and uncle. He meets Marta Lualdi and Richter Abend, both of whom are nice to him – the only people who have been nice to him in months. Marta is a former member of the Vanguard, but is now looking for a way to reverse the climate change that has plagued the world by waking specific, powerful sleeping spirits.

Emil agrees to help them, and they journey through the world looking for these spirits. Meanwhile, Emil is also looking for Lloyd to get revenge, or at least some answers, about what happened the night of the Blood Purge.

A version of that was also released on Steam in 2016.

Tales of Symphonia Anime and Other Adaptations

The sequel anime series is Tales of Symphonia The Animation: Tethe’alla Episode. It also consists of four episodes, but those are between forty and forty-five minutes each. It was released between  2010 and 2011.

Finally, the second sequel anime series is Tales of Symphonia The Animation: United World Episode. It was released between 2011 and 2012. This one only has three episodes, but they vary in length between thirty and forty-five minutes, and conclude the plot of the anime.

It’s impossible to be a fan of JRPGs and never have even heard of Tales. Tales of Symphonia has been around for so long that even as part of a classic franchise, it can be considered a classic in its own right. Anyone looking for a great RPG experience that, despite having debuted almost twenty years ago, still holds up today can’t help but be satisfied playing Tales of Symphonia!