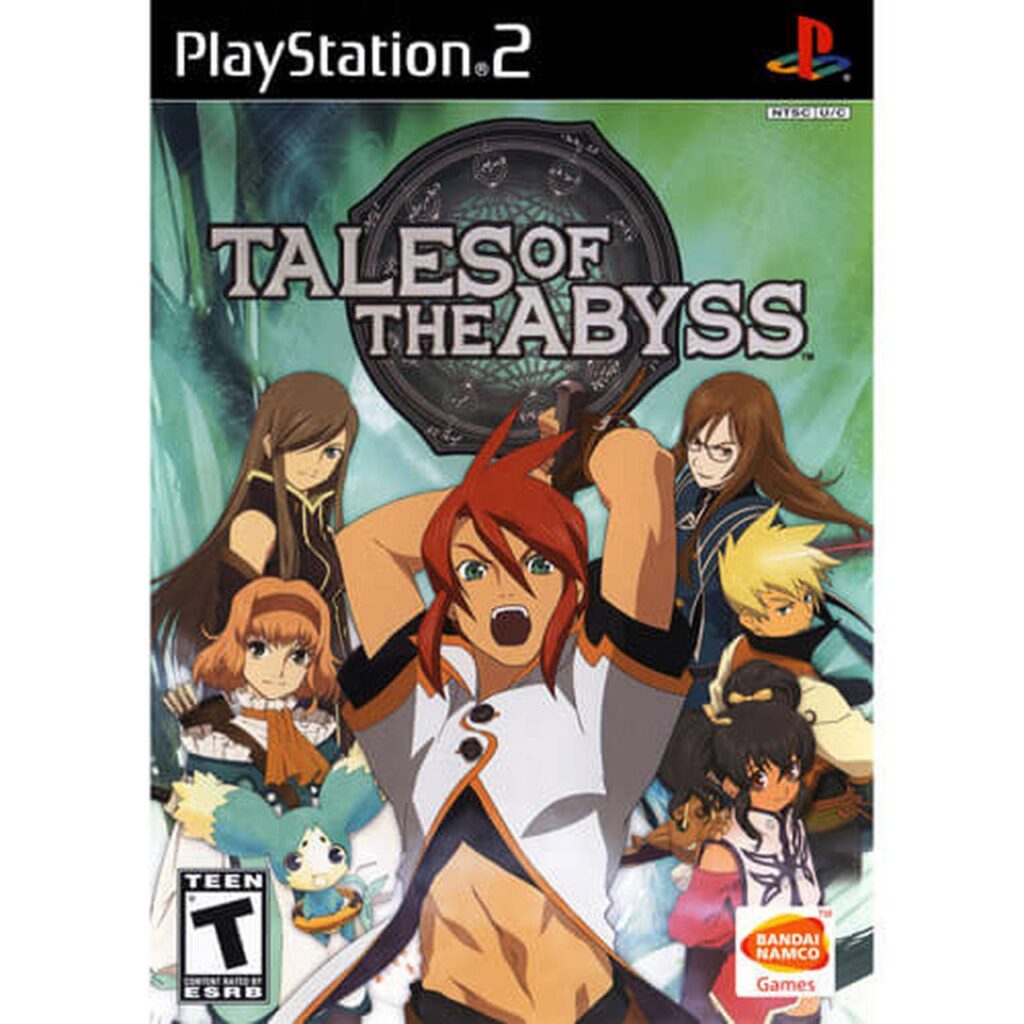 Released as a celebration of the tenth anniversary of the Tales series, Tales of the Abyss is a worthy entry into such a legendary franchise. It’s the eighth game in the main series and proves that the people behind it really knew what they were doing by that point.

Although the re-release for the 3DS was almost ten years ago, it’s still a classic RPG that any gaming fan should enjoy. So before sinking deep into another rich Tales world, read up on all of the basics of Tales of the Abyss!

Tales of the Abyss Plot

On a planet called Auldrant, two nations called Kimlasca-Lanvaldear and Malkuth have been fighting on and off for centuries over tablets scattered throughout the world called “Fonstones.” All of the Fonstones together make up the “Score,” which is a prophecy of the set future of the world for thousands of years.

Auldrant is composed of Fonons, and for centuries, the inhabitants only thought there were six of them, representing the six elements of Shadow, Earth, Wind, Water, Fire, and Light. But then a seventh Fonon – Sound – was discovered that allowed its masters to read the future. That is how the Score was created.

Luke fon Fabre is the nephew of the King of Kimlasca-Lanvaldear, and has been held by him in his manor for years, where he started suffering amnesia. One day, Luke’s teacher who is also a Commandant of the Oracle Knights, Van, has to leave to search for Fon Master Ion, but before he can leave, a woman named Tear Grants appears and tries to kill him.

Luke intervenes, and the Seventh Fonons in both of them react, causing a hyper-resonance. They are both flung far away, all the way to Malkuth. Tear decides to travel back to Kimlasca-Lanvaldear with him.

Along the way, they meet Fon Master Ion along with Colonel Jade Curtiss from the Malkuth army who informs them of another oncoming war. Jade needs Luke and his noble status to convince the King of Kimlasca to stop his forces, and thus, the war.

They continue to travel back, and they are aided by Luke’s servant, Guy Cecil, Luke’s fiancee, Natalia Luzu Kimlasca-Lanvaldear, and Anise Tatlin. They also run into some of the Oracle Knights, including Asch, who bears an incredible resemblance to Luke.

They learn that Tear is actually Van’s younger sister, and she believes that her brother is plotting something that could threaten the entire world.

The group arrives in Kimlasca-Lanvaldear and does what they can to prevent a war. But preventing a war is only one step in saving the world. And Luke starts to realize it’s possible there might be more to his identity than he can remember… 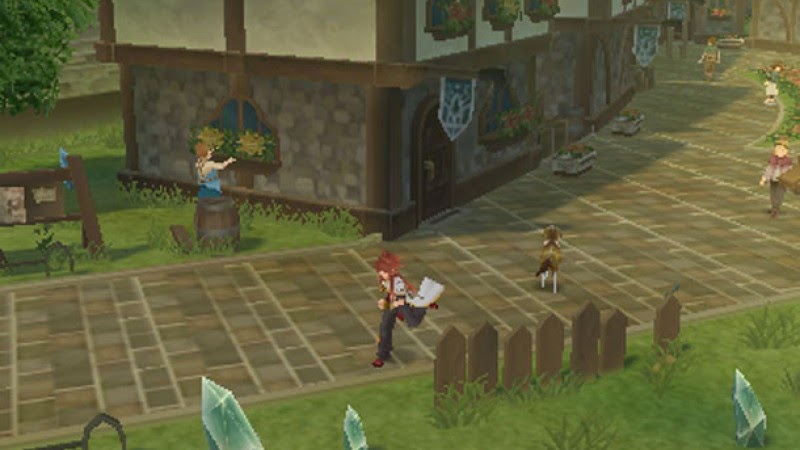 Tales of the Abyss Characters

Tales of the Abyss on the 3DS

Originally, Tales of the Abyss was released in 2005 for the PlayStation 2. The North American version of it came out a little under a year later. It featured a few extra attacks that were not in the Japanese release, but took out the voice acting in optional cutscenes, instead translating only the text.

In 2011, Tales of the Abyss was re-released for the 3DS. It utilized 3DS’s dual screen and 3D capabilities in battle. Kousuke Fujishima, one of the artists on the original version of the game, created a new title logo for the 3DS and promotional character art. And finally, the attacks that were only available in North America on the PS2 were ported into the Japanese 3DS release.

Tales of the Abyss Anime

A 26-episode anime adaptation of Tales of the Abyss aired on Japanese TV in 2008-2009. It featured many of the same voice actors who appeared in the game.

But luckily, FUNimation rescued the series in 2013, along with a few other Bandai Entertainment titles, where you can still watch it today! The anime is also available for purchase on Amazon.

The original game ranked #44 on Fanmitsu’s 2006 100 Greatest Games of All Time reader poll, and it’s easy to see why. From the story, to the character development to the battle system, Tales of the Abyss is satisfying on all fronts, and any RPG lover can still enjoy it for a long time, no matter how old it is.