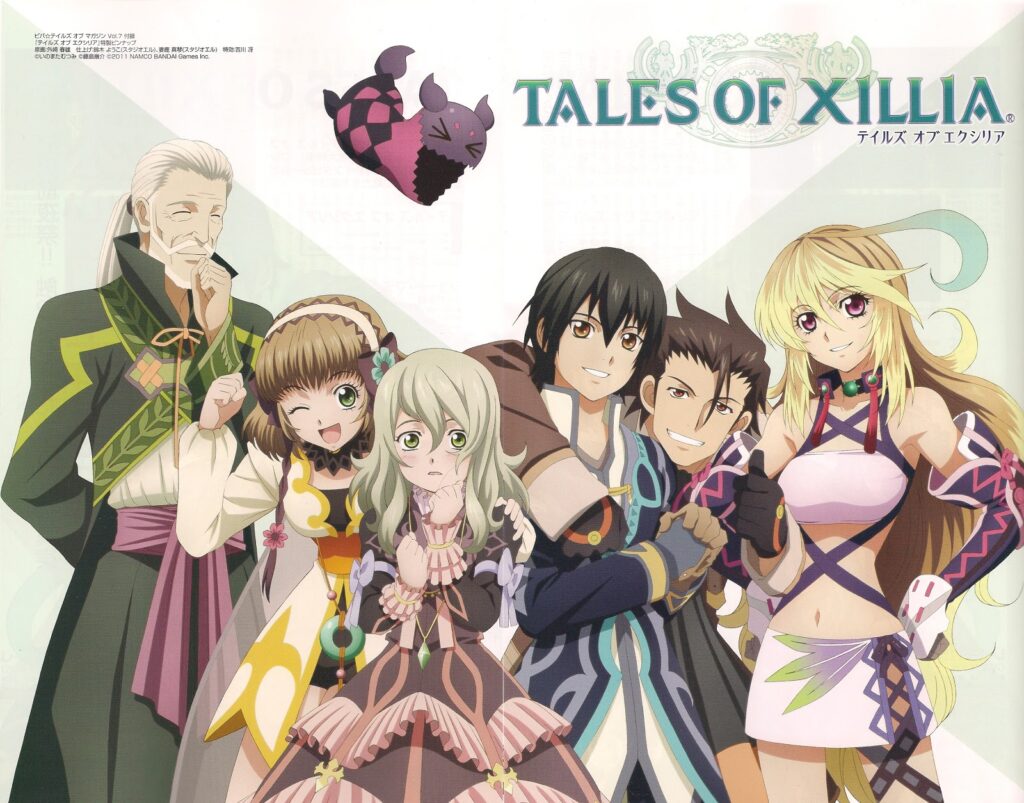 The first Tales game made specially for the PlayStation 3 and the thirteenth main installment in the series, when Tales of Xillia came out in 2011, it was the most pre-ordered game in the series. It’s rare that a video game preceded by that much hype actually lives up to it, but Tales of Xillia does.

Not only was it well received by critics across the world, but it also sold more than one million copies and spawned a sequel, Tales of Xillia 2, along with several manga adaptations, strategy guides, and drama CDs. You could say that this is an important game worth knowing about! Lucky for you, if you haven’t already played it, everything you need to know is right here.

In the world of Tales of Xillia, there are two lands. Rieze Maxia, an isolated continent which holds the countries of Rashugal and Auj Oule and is protected by a spirit-made barrier, and Elympios, which is the world outside of it.

The primary power source is called “spyrix.” It absorbs spirits to produce power. When it was first developed, two millennia before the start of Tales of Xillia, the spirit Maxwell gathered humans, who share a symbiotic relationship with spirits, onto the land of Rieze Maxia and created the barrier that seals it.

Because spirits are needed to sustain nature, Maxwell intends to wait for all of the humans on Elympios to die before dispelling the barrier, hoping that would keep the spirits safe.

Twenty years before the start of the game, an Elympion cruise ship got trapped in Rieze Maxia. The people on board formed the terrorist group known as Exodus, and they work with the Elympion military to find a way to destroy the barrier.

At the same time, while Rashugal and Auj Oule appear to be friendly neighbor nations, they are both also conducting covert operations on the other, each hoping to conquer its neighbor and unite all of Rieze Maxia under one flag.

At the beginning of Tales of Xillia, medical student Jude Mathis is searching for his missing professor. His search takes him into a military research facility where he sees a weapon called the Lance of Kresnik. It’s spyrix-powered, and Jude watches it literally absorb his professor.

The military then tries to turn the Lance on Jude, but he is saved at the last second by Milla Maxwell, the original Maxwell’s successor. The military retaliates by using the Lance to absorb Milla’s spirit companions, forcing the two of them to get out while they still can.

Jude and Milla decide to deal with the king of Rashugal and confront him about the Lance of Kresnik. On the way, they are joined by Alvin, Elize Lutus, Rowen J. Illbert, and Leia Rolando. But they find that the king is adverse to destroying the Lance, as he is the one who agreed to its creation.

Together, the party must fight to destroy the Lance of Kresnik and the corrupt governments that believe in its existence, save as many people as they can, and find a new, sustainable energy source before they’re all absorbed or killed. 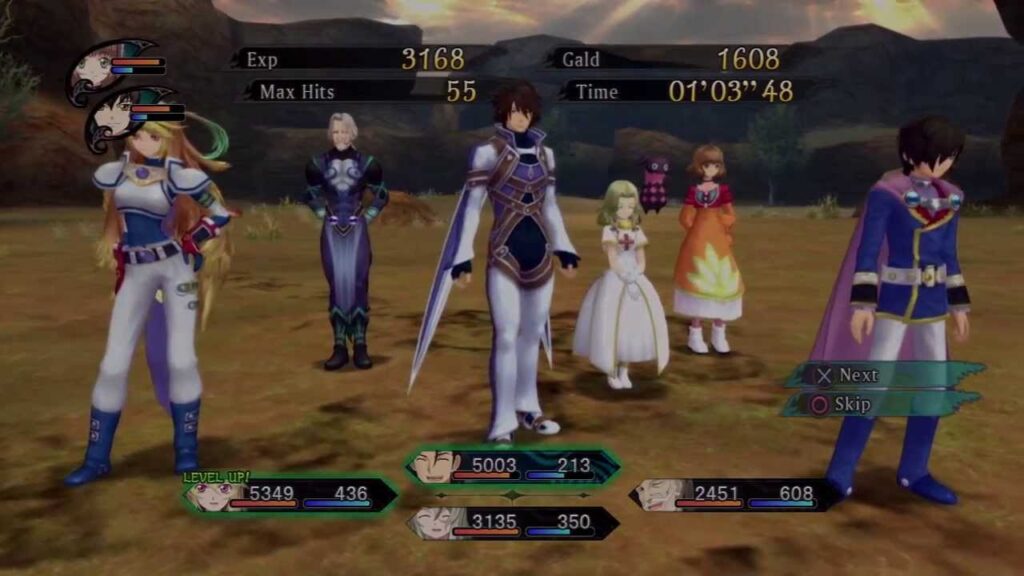 Tales of Xillia sold exceptionally well when it came out. Including the pre-sales, it sold half a million copies in a week and was one of the top selling games on the PlayStation Network in August 2013.

This incredible success led to the development of a sequel, Tales of Xillia 2, which was released in 2012, also for the PlayStation 3. It didn’t do quite as well as its predecessor, but was well received by reviewers both in Japan and in the west.

It takes place a year after the events of the first Tales of Xillia, and follows Ludger Will Kresnik. His family has the ability to destroy alternate dimensions. He finds himself in deep medical debt, and so is hired for exactly his special ability by the company to whom he is indebted because the spirit Origin can no longer support the overabundance of souls in the universe.

Ludger joins up with the same party from Tales of Xillia as he works to do whatever good he can in the world, erase his debt, and also search for his brother who has been accused of hijacking a train.

Tales of Xillia on the PS4

Unfortunately, this turned out to only be a mistake, and Tales of Xillia has only ever been released on the PS3. However, fans can still hope for a remastered version of the game in the future, as it’s not an unheard of thing for Bandai Namco to do for Tales, or that the new PlayStation 5’s backwards compatibility will extend all the way to PS3 games.

Tales of Xillia was nominated for and won several awards, had deeply impressive sales, and left an excellent impression on critics and consumers alike. There is much to love about the game and its sequel, not the least of which is its longevity! A truly worthy entrant into a legendary franchise, and a game any RPG fan should know.