Newest Talking Demon Slayer Katana is Not Made for Kids 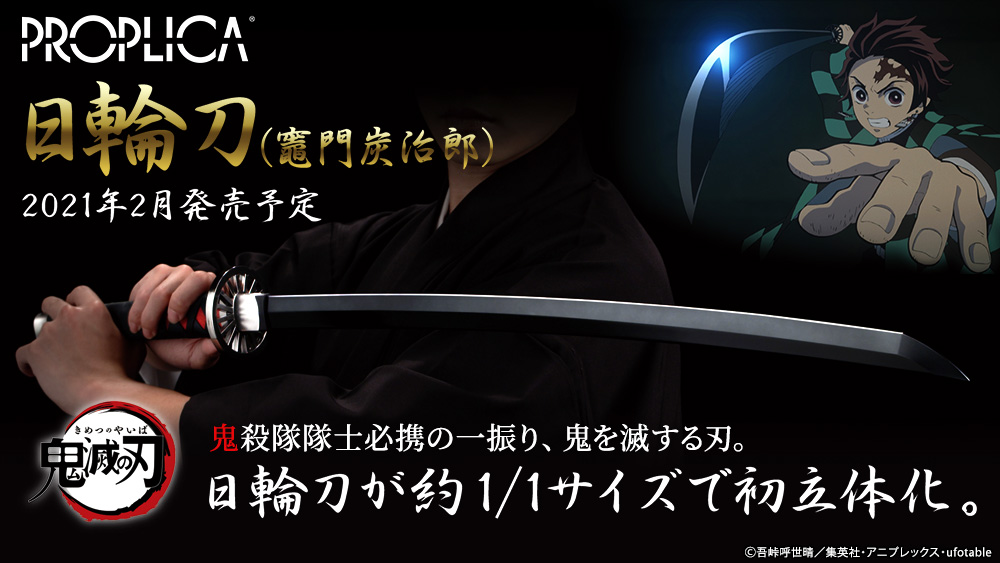 A little while back, we told OTAQUEST readers about a talking Demon Slayer plastic toy sword.

Well, kid-sized swords are one thing. But, if that’s not good enough for you, you may want to consider the new katana by Bandai Spirits and Proplica.

Starting on Oct. 1, you can preorder a full-size, 1:1 scale replica of Tanjiro’s black Nichiren Blade at the Tamashii Nations website.

The katana will not be released until February 2021. 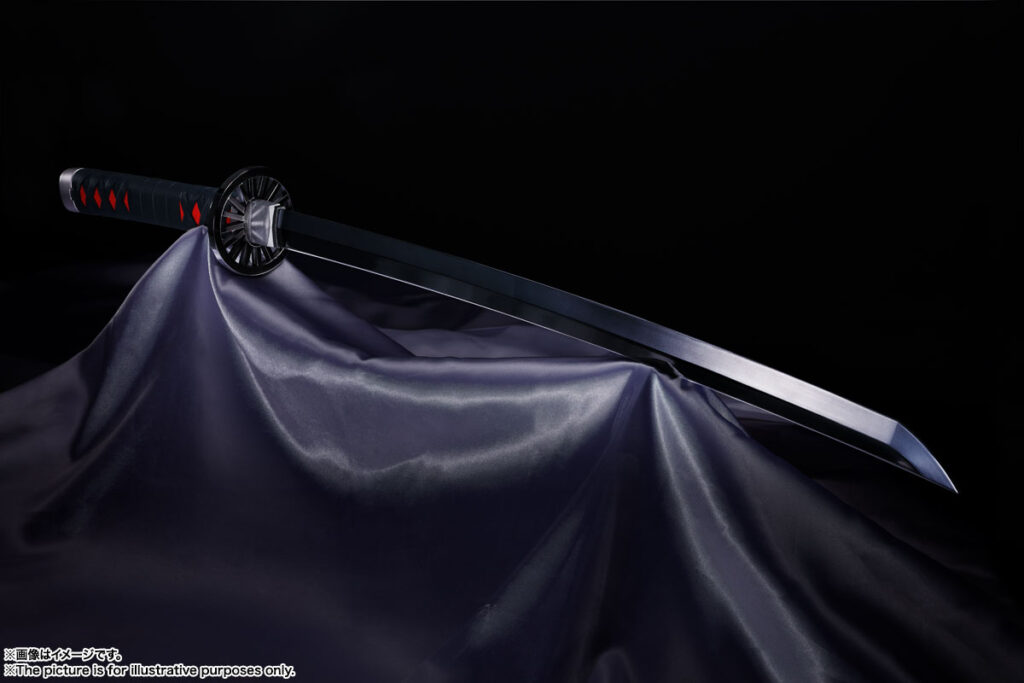 But judging from the photos, you’ll probably want to peace bond it when (and if) you get the chance to go to a live, in-person convention.

Obviously, it’s not actually as sharp as it appears at first glance. But it could still freak out some people.  (Some photo angles make it look more realistic than others.)

According to the website, the sword is ABS/ die-cast.  ABS is acrylonitrile butadiene styrene, a type of plastic polymer (thanks, Google).  The die-cast process means it should be pretty strong.

The katana will also have a lot of neat sound effects.

Apparently, this sword is not only bigger than the toy one, but it contains more sounds — more than 70 in total, as opposed to more than 50 for the other one.

These sounds are divided into three modes — “Water Breathing” technique; “Do Your Best!”; and “Demon Slaying” mode.

The sword will play some of Tanjiro’s lines from the show. It will even play the show’s theme song, Gurenge by LiSA.

It also comes with a stand, so you can display your talking katana in style.