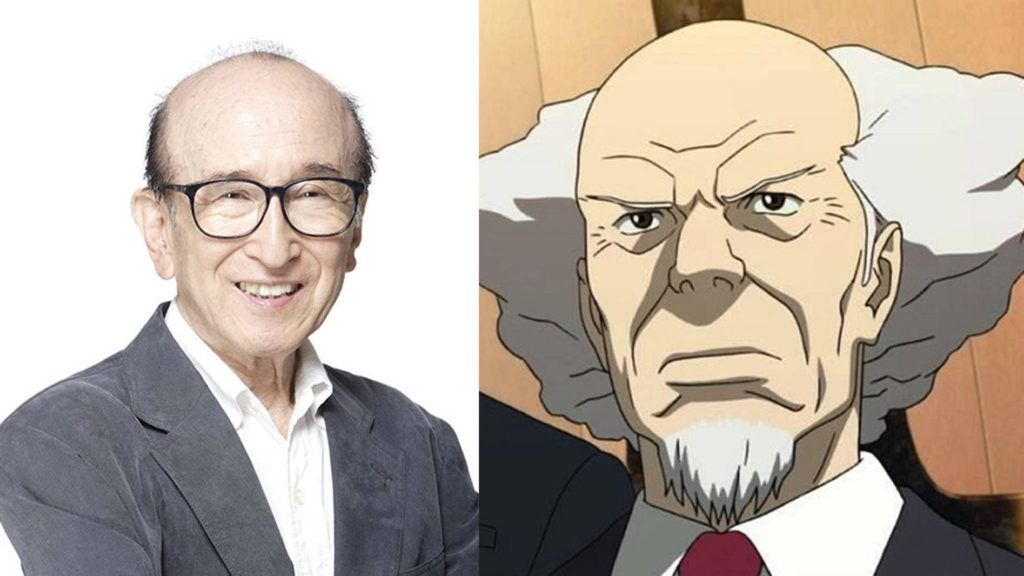 It’s with a heavy heart today that we share the loss of yet another incredible veteran within the animation industry’s diverse pool of voice acting talents. Tamio Oki, age 89, passed away on December 14, 2018, while undergoing treatment for an unknown illness. Announced by his agency today, Mausu Promotion, the talent was perhaps best known internationally for his role as Daisuke Aramaki in the Ghost in the Shell films. Domestically in Japan, he is often remembered for his roles as Dr. Tenma of Astro Boy, and even voicing over Stan Lee in the Japanese dubbed Big Hero 6 film.

It would be in the year 1968 that Tamio would make his grand debut in animated series Star of the Giants as Shigeru Suzuhara, followed by a long string of TV anime and films following that. His voice has been found in many works that helped shape international understandings and appreciation for the Japanese animation industry, and he even helped bring that same magic in his roles in Japan-inbound foreign media.

To some, he was known as Daisuke Aramaki, to others, Professor X; may Tamio Oki forever rest in peace, and his legacy live on through the gifts he offered.