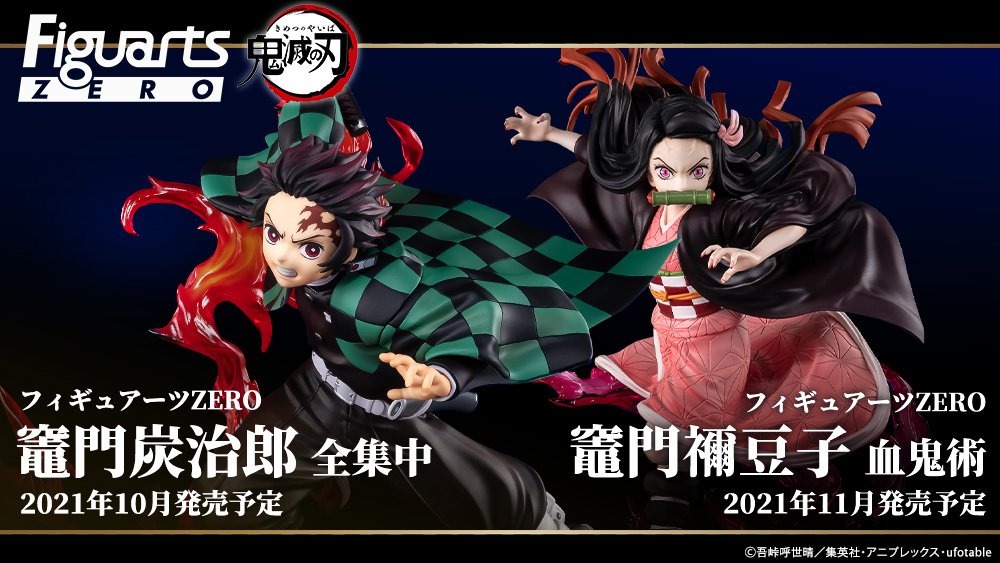 We’ve recently been seeing more pretty snazzy figures from the Demon Slayer: Kimetsu no Yaiba series. Today, BANDAI SPIRITS kicked off preorders for a pair of figures of Tanjiro and Nezuko that just might help you slay some demons of your own.

The figures, though sold separately, actually interlock with each other to create a stunning masterpiece of Demon Slayer: Kimetsu no Yaiba action. 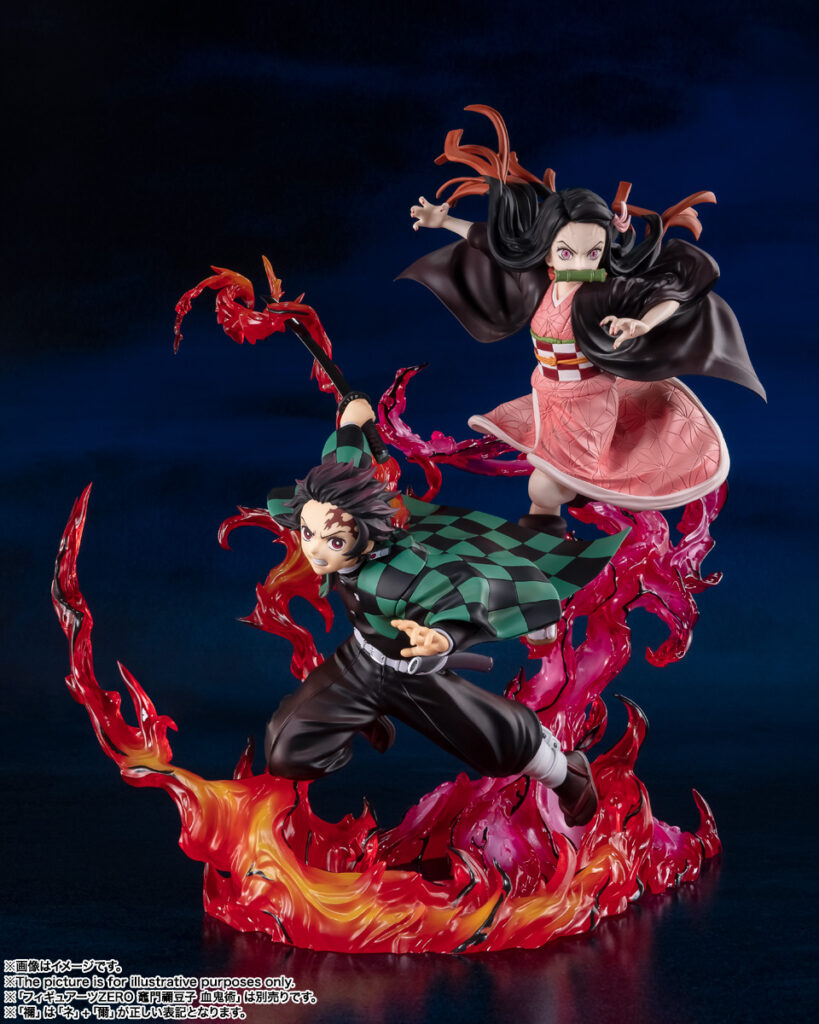 The Tanjiro figure has him striking a foe while being surrounded by fire, the Hinokami Kagura. Tanjiro has his sword drawn as if ready to cut a demon in half. The Nezuko figure also sees her surrounded by an immense amount of energy from her Blood Demon Art, flying through the air and ready to pounce on an enemy with claws drawn. 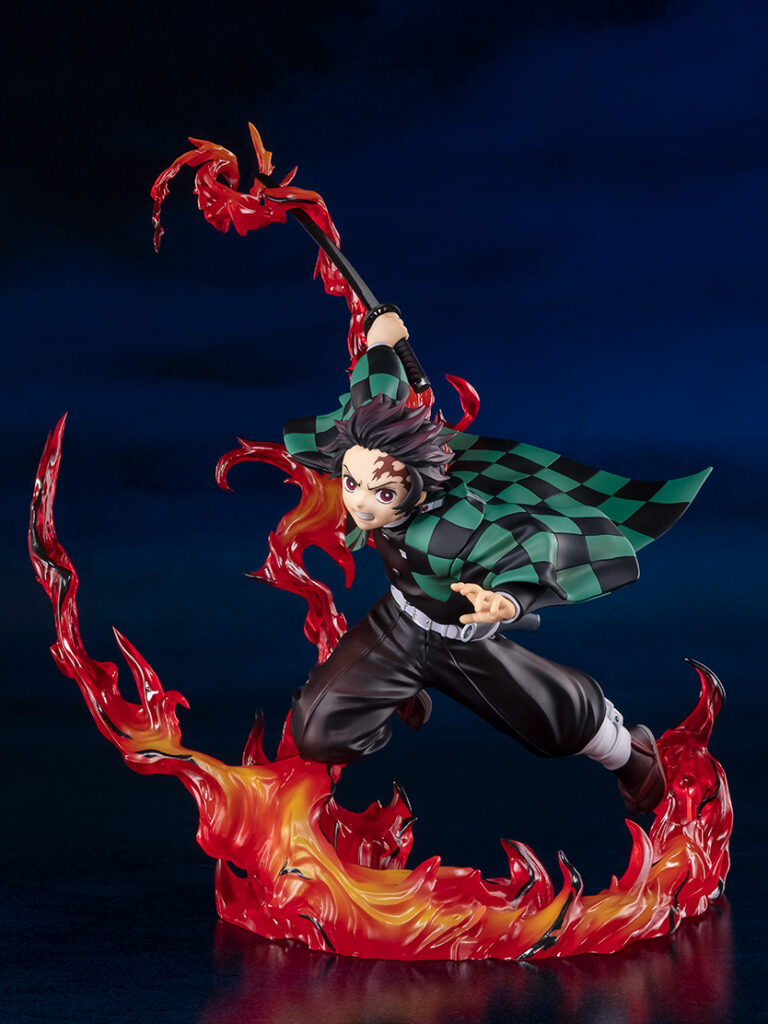 The two figures can interlock to create a scene from the series where both Tanjiro and Nezuko are attacking demons together, fighting side by side. 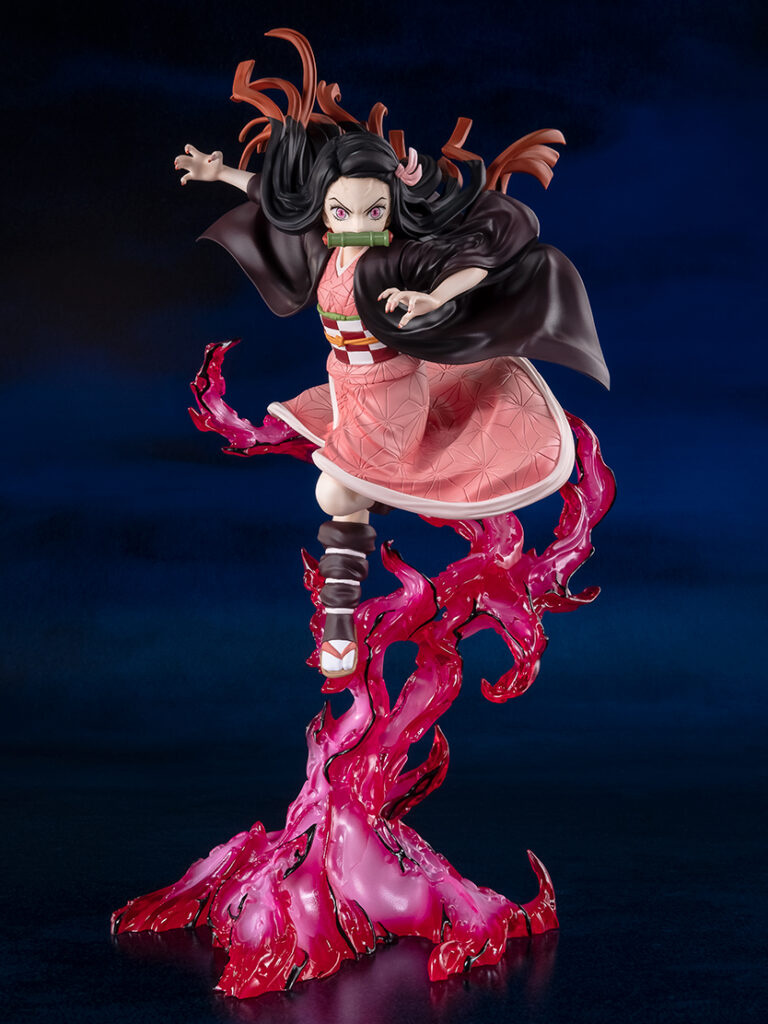 The figures are available to preorder through the Tamashii Nations website as part of their FiguArts ZERO line. The Tanjiro figure will cost ¥7,480 (Approx. $70 USD) and the Nezuko figure will cost the same. The Tanjiro figure is scheduled to start shipping to customers in October of this year, where the Nezuko figure is slated to ship in November.

other Corey Prasek 21 hours ago

other Steph Donaldson 5 days ago