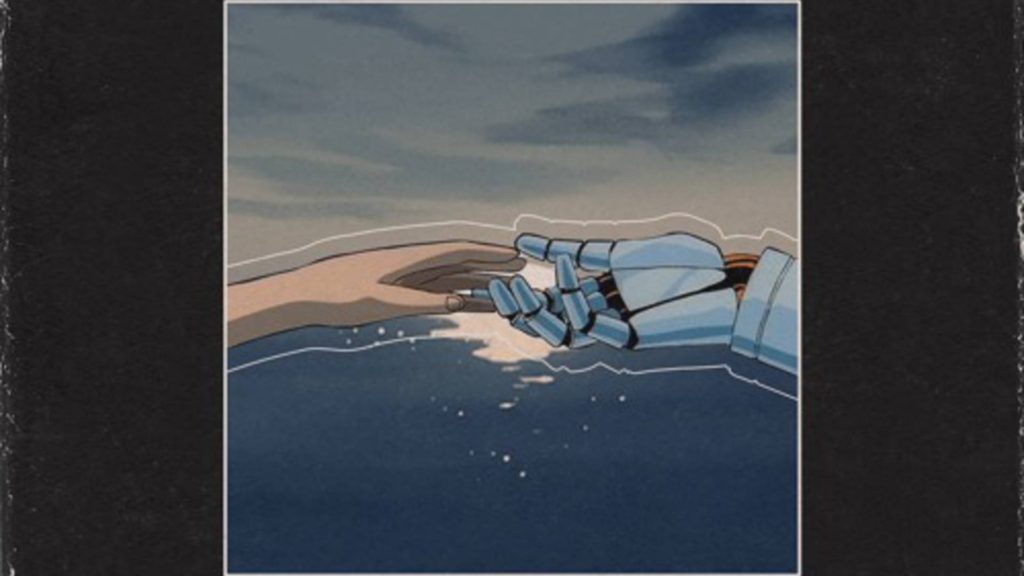 Whilst Scottish trackmaker TANUKI may be best known for his eclectic range of J-Core production values, it’d arguably be the field of future funk that he found the most success. Creating two of the most iconic tracks of the genre, including “BABY BABYの夢”, there’s been a demand for more ever since, and we’ve finally almost got it. But a traditional future funk edit simply wouldn’t be enough for TANUKI, instead opting to completely remake the tracks he’s working with, and the end result is nothing short of gorgeous.

In TANUKI’s latest release, “Radiant Memories,” stemming from his upcoming Kanji Title EP, the artist sees himself recreating both Mariya Takeuchi’s “Plastic Love” and Tatsuro Yamashita’s “Sparkle” before mixing them all together into something beautiful. The end result is nothing short of incredible, bringing new life to two of the most iconic songs of the decade. Set to be released in the coming weeks, we most definitely can’t wait to see what TANUKI puts together this time with the rest of the EP.

Further works from TANUKI can be found via his official SoundCloud and Twitter.