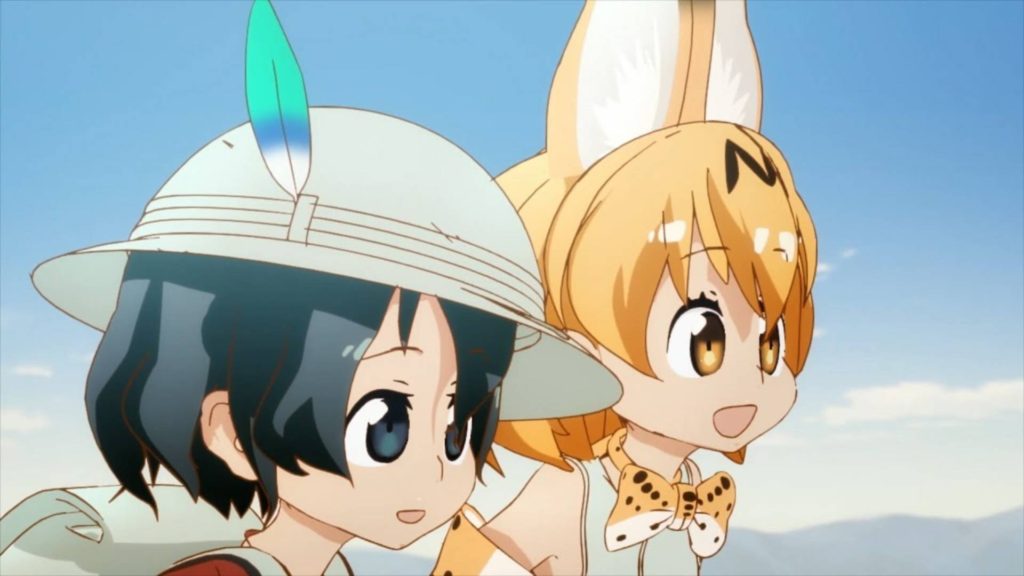 Who would have thought that one lone tweet from the director of a single successful anime would be enough to send a huge corporation’s stock into a downturn? The year is 2017, and such a thing is well within the realm of possibility apparently, as it has happened. You can find Exhibit A below.

“I’m sorry this is so sudden, but it’s been decided that I’m to be separated from the ‘Kemono Friends’ anime. It seems this is a decision coming from Kadokawa. I’m also very disappointed.”

Shortly after the announcement, there seemed to be an immediate and drastic effect on the company’s stock valuation.

Since then, it appears to have recovered a bit, but many are anticipating what will happen when day trading begins in a few hours.

The reaction has been quite incredible. For a show that owes much of its virality to fans of the passionate director and staff, this is quite like a punch in the gut. Of course, since the announcement came at such a late time in the evening, Kadokawa has not released an official statement on the matter. It’s tempting to jump the gun in imagining that they want to wrestle some of the creative freedom away from the anime’s original staff, giving them the ability to steer the surprisingly successful franchise in their own desired direction. Could there have been a disagreement between Director Tatsuki and the company over how to proceed with the second season?

Interestingly, a person further removed from the matter who likely had no major say in Tatsuki’s departure has provided some comments — none other than the president of Kadokawa Dwango, the parent company of Kadokawa. Nobuo Kawakami posted a response to journalist Yo Mikami on friends.nico regarding the incident, stating that he is concerned about it, and that he acknowledges the immense personal effort that Tatsuki poured into the work. He went on to further state that internal discussions were happening, but that the outcome is unclear at this point. And here’s another interesting bit — Kadokawa Dwango is also the parent company of Niwango, which owns and operates Nico Nico Douga. You may know the video platform as the place where Kemono Friends first experienced its viral success.

Time may tell all, or the petition to get the beloved director back on staff that already has over 44,000 signatures will convince the company otherwise.

If you would like to get involved as well, I recommend checking out the amazingly-coined #NoTatsukiNoTanoshi hashtag on Twitter.

(This article has been updated to include the comments from Nobuo Kawakami.)