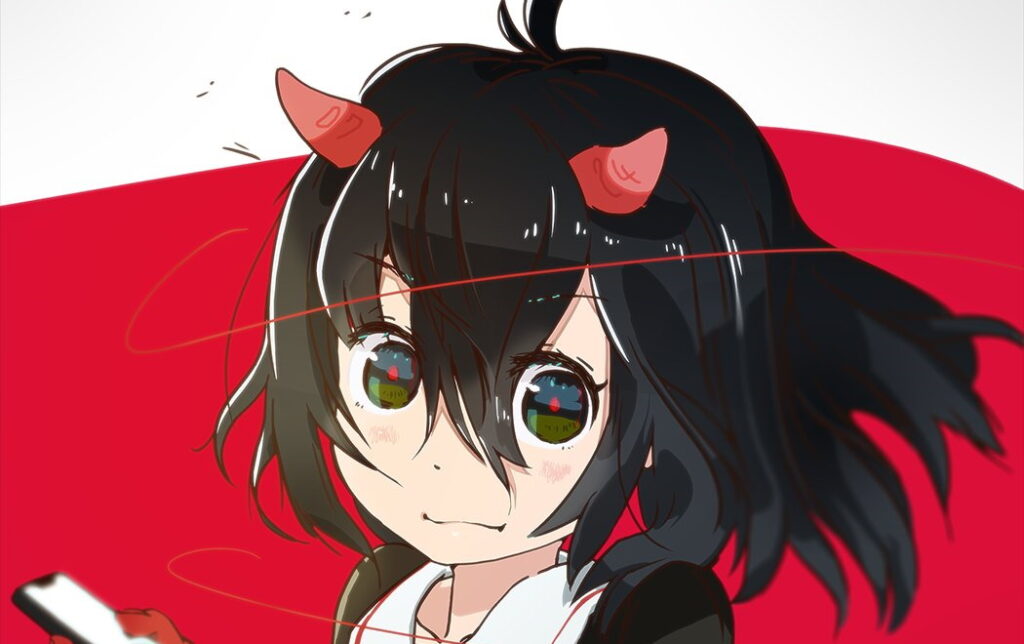 The Yaoyorozu studio founder and mysterious director known only as Tatsuki is teasing a new anime project with two new designs for two new characters.

Shared via his official Twitter account on 5 June, these new characters don’t have names just yet. In fact, in place of their names are a bunch of question marks, as well as the captions ‘tokuni imino nai moji ja!!!’ and ‘mojini tokuni… imiwa…’ These essentially ask the viewer not to pay much attention to the question marks, suggesting that they are temporary.

The designs of these new characters certainly have some eyebrows raised. The girl on the right, in particular, resembles Rina from Kemurikusa, begging the question of whether or not Tatsuki’s new anime could be a follow-up to that. And the slightly older man on the left could resemble an aged-up version of Wakaba, if you squint your eyes hard enough. 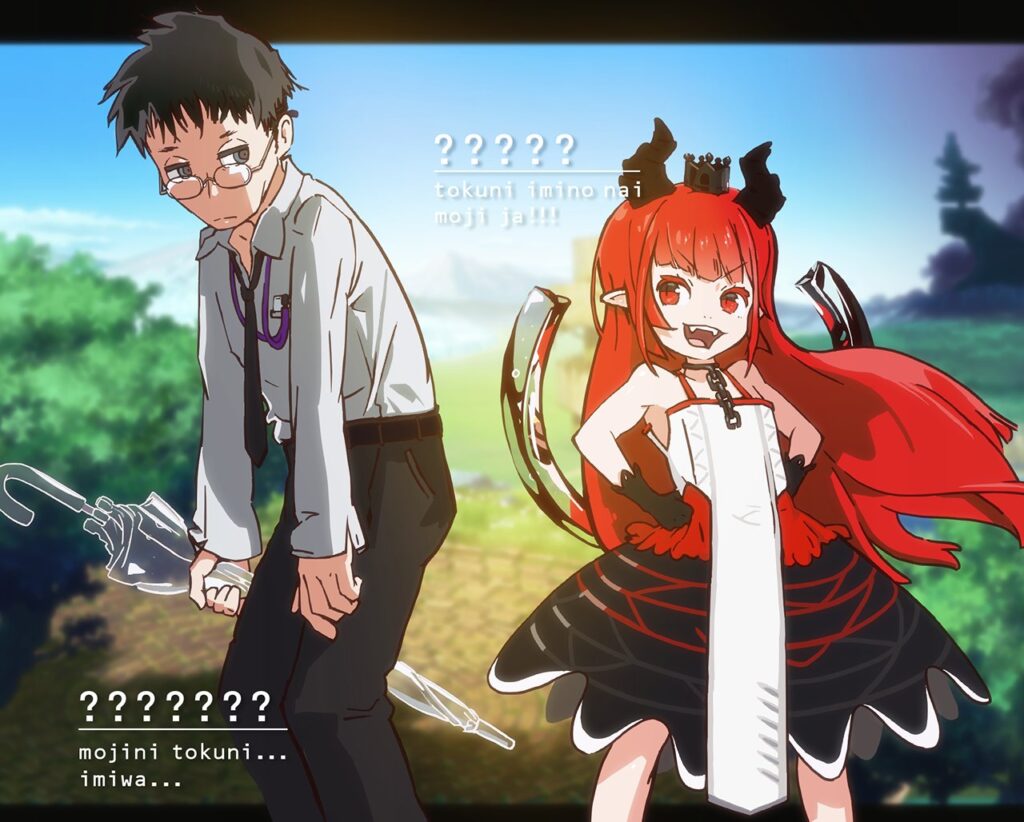 That being said, why would these two designs signal some sort of new anime project from Tatsuki? They’re not expressly related to something like that, but at the very end of the TV version of Hentatsu (a series of shorts that the director created in collaboration with Nakano Broadway) a mysterious object appeared above Neko and Oni that read ‘New work now in development.’ It would seem only natural that these new designs are somewhat related to that.

In any case, the prospect of a new anime directed by Tatsuki is a tantalizing one. While Hentatsu was fun, it hardly provided the same satisfaction that Kemurikusa did because of its short run-time. And while Kemurikusa was an outstanding original debut for the director after the debacle surrounding Kemono Friends, it had its fair share of flaws.

More time and experience in the industry could fix that, however, so watch this space.