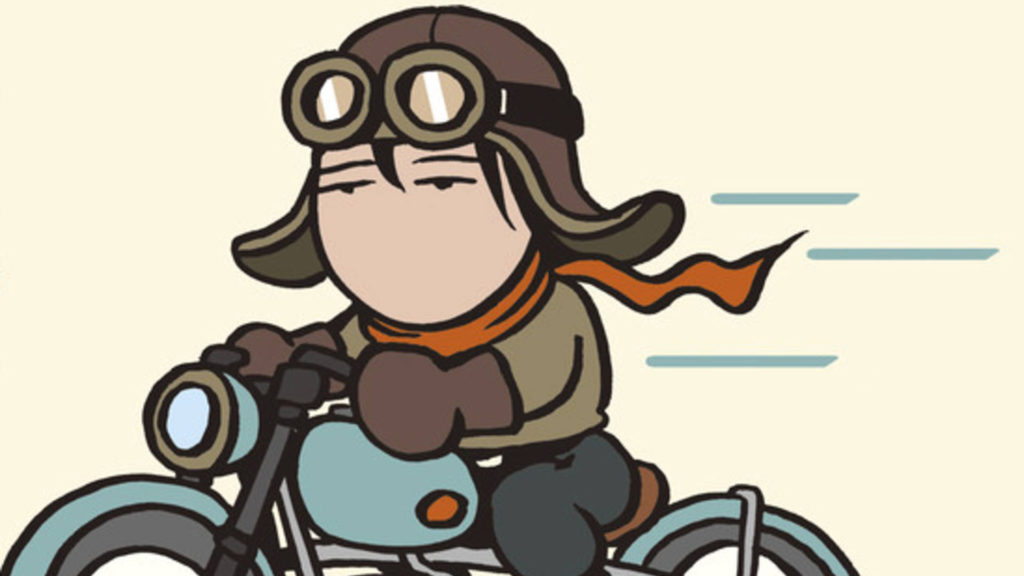 Chances are if you’ve taken part in the recent resurgence of Japanese bubble-era hit music thanks to the rise in future funk’s popularity, you’ve definitely heard of Tatsuro Yamashita. He’s the genius behind some of the greatest musical releases of the 80s, including the much adored “For You” LP that originally released in 1982 (Yes, that’s the one with the Turners radio store illustration on the cover). Recent years have seen a resurgence in his musical activities, and most recently, we’ve been treated to the announcement that his latest Double A-Side release will be hitting shelves across Japan on July 11, 2018.

You might have heard a little while back that Tatsuro Yamashita had been contacted to work on the theme songs for Mamoru Hosoda’s latest animated film, “Mirai no Mirai” earlier this year. We’re yet to hear exactly how they’re going to sound, but I’m already positive that they’ll easily be one of my most listened to tracks of the Summer. Set to release on July 11 in Japan, Tatsuro Yamashita’s latest will be titled “Mirai no Theme / Uta no Kisha”, with the cover jacket showcased above. Both songs mentioned in the title consist of both the opening and ending themes respectively, with an acoustic live version of Tatsuro’s theme song for Mamoru’s Summer Wars animated film also included. The full tracklist for the single can be found below:

Those interested in finding further information on the single can jump on over to Tatsuro Yamashita’s official website.