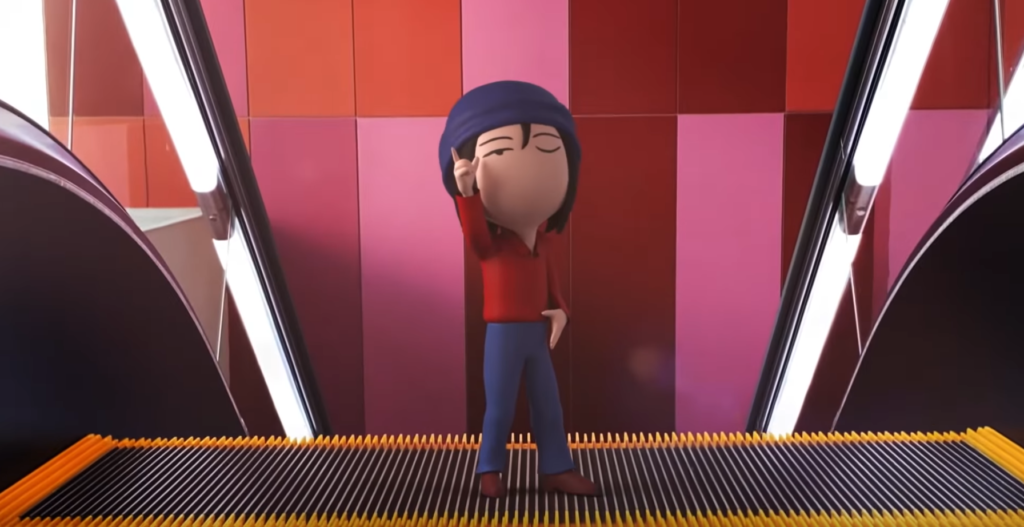 The global interest in city pop has trickled down into all kinds of music communities and sounds around the world. Elements of the ‘80s style have served as a musical foundation for internet sub-genres such as vaporwave and future funk, and the car-radio-ready sound has become commonplace (or possibly straight ripped-off, depending on your cynicism levels) by K-pop artists, British rock outfits and more. Think of the covers, too!

Coupled with the boom in actual albums and songs released from the bubble era, it has been a good decade for older Japanese tunes once largely ignored out of their home country. Still though, regardless of who takes influence from this period or what songs get sampled, you have to give it to the artists who built the sound from the start for still delivering the best takes on it.

Pop tinkerer Tatsuro Yamashita played a vital part in constructing the sound now known as city pop (though starting off way before that came into fashion) and has enjoyed newfound attention abroad. He’s not sitting still though and basking in the past, but still making new material. His latest number “RECIPE” reminds that the folks doing this longest still come up with the best ideas. Watch the video below.

“RECIPE,” which serves as the theme song for a culinary-themed drama, uses the titular cooking guide to explore what exactly the recipe for happiness is. It’s a fitting metaphor from Yamashita and is delivered with a warmth present in the majority of his work, with more complicated feelings lurking in the back to make the sweetness all the more salient. The music adds to this via an elastic keyboard line propped up by some nice bass and vocal details, while always placing the focus on Yamashita’s singing. It’s not glitzed out, but city pop doesn’t have to be just about that — the best of the style is about using the latest musical technology to create rich songs where the emotional hook comes through clearly. Yamashita still towers above the rest on this front.