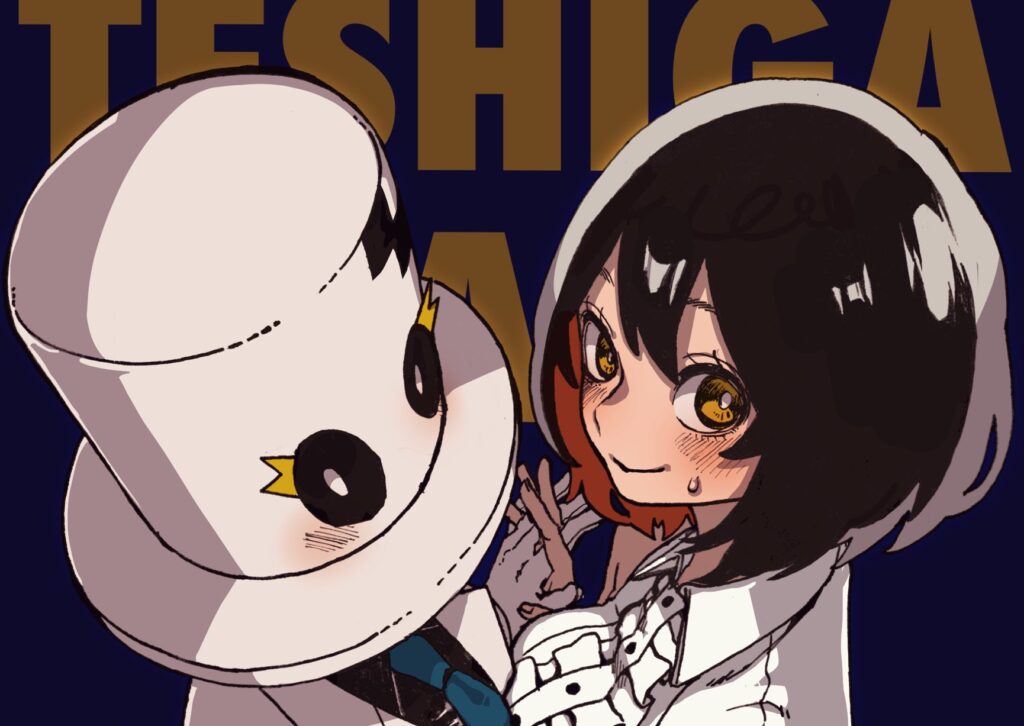 These past couple of days have been tough for fans of Act-Age. Not only was it announced that series author Tatsuya Matsuki had been arrested for two separate incidents where he inappropriately touched and harassed middle school girls (aged 12-15) on his bike, the series is also coming to an end after this week’s combined issue no. 36 and 37 of Weekly Shonen Jump. Like many others, I have been in a state of sheer shock and disbelief all weekend. Nevertheless, there is one positive in all of this – an incredible amount of love and support for the series’ artist, Shiro Usazaki.

Immediately following the news of Tatsuya Matsuki’s arrest, the word “Act-Age (アクトアージュ)” started trending on Japanese Twitter along with “End of serialization (連載終了)”. Then, the name of series artist Shiro Usazaki (宇佐崎) started to advance up the ranks, eventually reaching top trending before resurfacing again today when it was announced that the series would be coming to an end.

Tatsuya Matsuki’s arrest prompted an outpouring of support for Shiro Usazaki, evidenced by the number of tweets that pushed her name to the very top of Twitter trending not once, but twice. Artists and other professionals also joined in: One Punch Man artist Yusuke Murata retweeted her 2018 fanart of the comedy Shonen Jump series Samon-kun wa Summoner (which Usazaki describes as her “favorite manga”) and Oshi no Ko artist Mengo Yokoyari tweeted, saying: “I hope that top priority is given to the victims and supporting Shiro Usazaki by Shueisha. This is tough…” Taishi Tsutsui, creator of We Never Learn, also offered a comment but has since deleted the tweets.

This outpouring of love and support is certainly warranted. Tatsuya Matsuki’s unforgivable actions leading to his arrest on Saturday irresponsibly puts Usazaki’s career in jeopardy, along with a whole host of other things. What many fans hope is that this does not harm her future prospects as an artist, which is something that Shueisha directly spoke to in its statement: “This is a difficult time for Usazaki Sensei, but the editorial department offers Usazaki Sensei our support and encouragement for future works.” Only time will tell if this truly is the case.