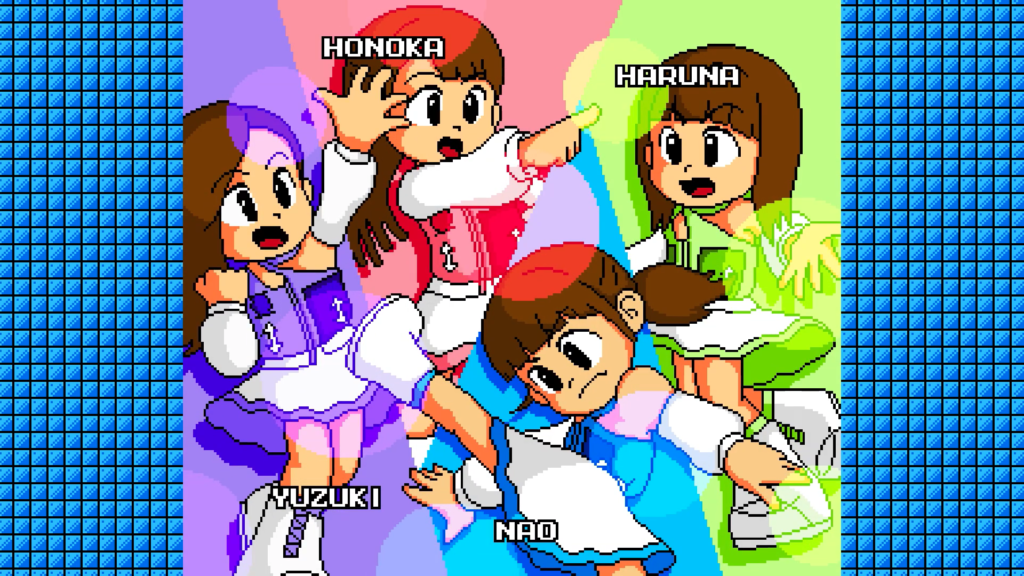 TEAM Shachi have used the graduation of Chiyuri Ito, who joined the group shortly after their formation in 2011 and left the group at the end of 2018, as a chance to rebrand and change their image. Alongside changing their name from Team Syachihoko to their current name, the Nagoya-based idols have released multiple new singles with a heavier rock sound to them (one of their recent songs was literally called Rock Away, embracing Ska Punk with the tune), and the group have been undergoing an outreaching campaign with a free live tour which is currently ongoing. Their latest move is perhaps the more surprising, however, with news that Team Shachi will collaborate with Capcom for a Mega Man-related new song.

The project is being introduced with a rather cool NES-style announcement teaser trailer, which first features Team Shachi performing a concert to a retired Mega Man in a wheelchair. The concert is then interrupted by an AI Dr Wily, requiring the group to go out and save the day.

Of course, this is all being done to tease a new song by the group, called Rocket Queen. The song combines the newfound pop-rock stylings of Team Shachi since their rebranding and combines it with the chiptune sounds of the song’s collaborators, most prominently MCU from hip-hop group Kick the Can Crew, who were previously popular in the late 1990s and early 2000s before disbanding and then reforming in 2017. As for how the song will sound, we’ll have to wait for the song to release to know more about that, but with the song set for a streaming release at midnight Japan time on September 12th, we won’t have to wait long to hear it.

It’s on this date the full project will launch, which will be commemorated by a special stage event at Capcom’s booth on the first business day of the event, also on September 12, at 3:50 pm until 4:40 pm. This event promises to discuss the Mega Man x Team Shachi collaboration and share new details about what it will contain, with both Team Shachi and MCU set to make a guest appearance at the panel (which, as someone who enjoys listening to Shachi’s music, is very good news). We do, however, know that, after the event, a CD featuring this song and the aforementioned Rock Away, previously released as a special streaming single earlier this year, will be released on October 2nd in various forms, including a variety of limited editions featuring Blu-ray bonus content and more. 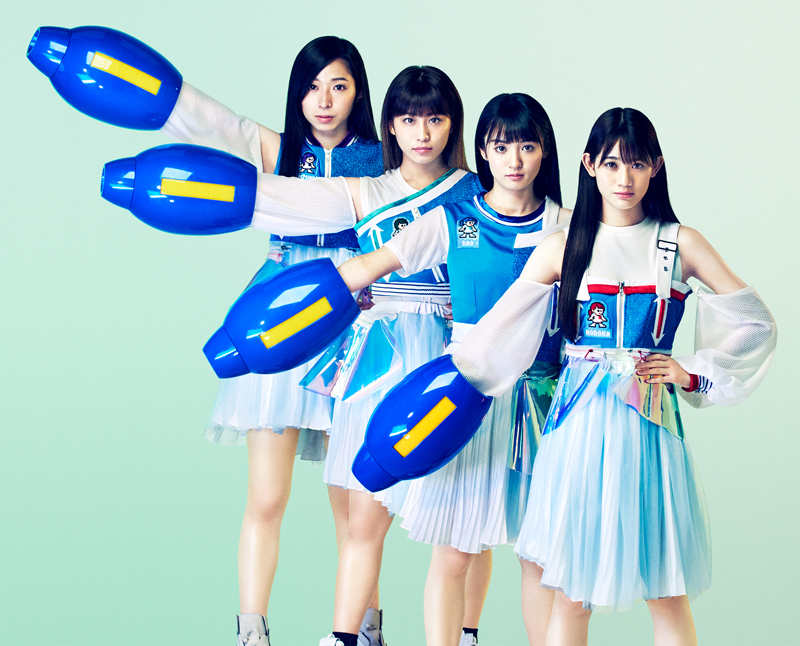 For now, however, we wait. Team Shachi x MCU’s collaborative song Rocket Queen will release on September 12th, and a teaser site for the Mega Man x Team Shachi collaboration can be found here.