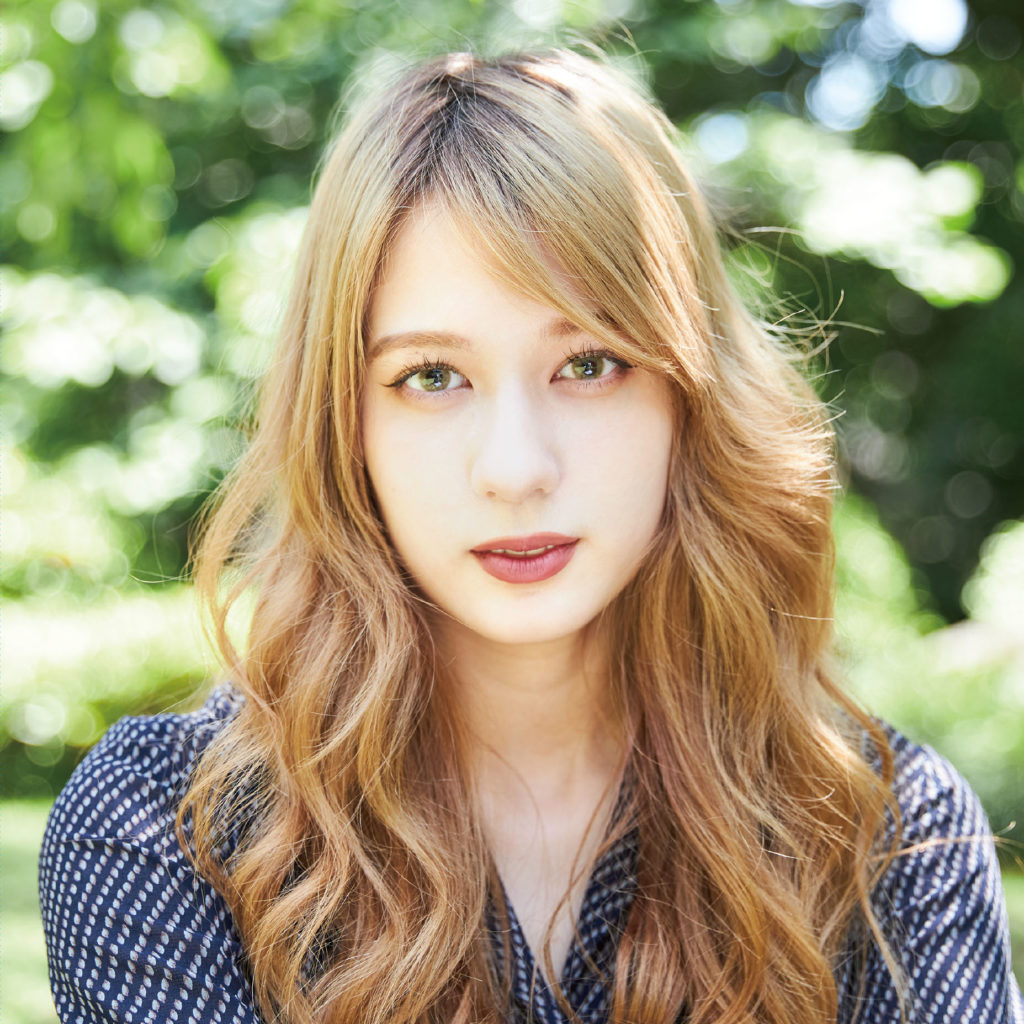 Boris has always been one of those bands that’s sat more with the music nerds than just the Japanese music aficionados. That’s not to say those circles can’t overlap, but Boris probably has an equal if not larger fanbase outside of Japan than they do in Japan. While never being an Oricon chart-topper, or big enough to sell out huge stadiums, they’ve more than earned their worldwide cult-following.

Since getting their start in 1992, they’ve released 24 studio albums, with another set to join that roster this year — that’s on top of several EPs and singles. They’ve never really taken a break, yet they’re constantly able to change things up with each release; sometimes floating around drone territory or splashing into riff-heavy rock, more recently the band’s sound has occasionally incorporated broader ‘J-Rock’ elements making some releases a little more accessible.

This release is actually is a collaboration of sorts between Boris and NARASAKI, who leads another all-time great Japanese heavy indie band, COALTAR OF THE DEEPERS, as well as occasionally doing soundtracks for anime like Paradise Kiss and Deadman Wonderland. Boris did the writing and performing of these songs, so it’s not a full collaborative album like their releases with Merzbow and Sunn0))). However, NARASAKI produced ‘doushitemoanataoyurusenai’ and ‘u fu fu’ not to mention the song ‘To the Beach’ is a particularly excellent cover of an old COALTAR OF THE DEEPERS track. The marriage of these prolific artist’s unique approaches to music has birthed some of the most delicious ear candy we’ve heard in some time.

‘tears’ is short and sweet. Only five songs, and really four considering the last is just a slightly altered instrumental of the first. Though pretty interestingly, by the time you get to the instrumental it feels entirely fresh again and not like you’re just listening to the same song you did 12 minutes prior. Tracking in at just over 23 minutes, which on other Boris releases would be about the length of a single track when they full drone, this one gives you a quick and exquisite sampling of what Boris has to offer. If you’ve heard of the band but never knew where to get started with their giant discography, why don’t you give this one a listen?

Whether the band’s double guitar virtuosos Wata and Takeshi and churn out slow heavy notes like on their most recent album Dear or are just letting those riffs fly on songs like Pink and Dyna-Soar, the band’s known for their guitar mastery. Boris has always combined technical guitar prowess with their wizard-like ability to produce nuanced tones and textures through their pedal alchemy. You’ll hear a wide spectrum of sounds and technique emanating from the ‘tears’ and thankfully they’re letting their drummer Atsuo out of his cage.

Boris’s releases from 2015-2018 saw them returning to their drone and gloom roots; excellent into if you’re into the stuff but not a great entry point for new listeners. ‘tears’ sounds like the band breaking out of their self-induced noise cocoon. ‘doushitemoanataoyurusenai’, which does feature some electronic production from NARASAKI under his Sadesper Record moniker, is a bright and energetic start to this release. It’s reminiscent of finishing an early morning run; You can feel your heart breaking through your rib-cage as a ray of sunlight begins illuminating the sky. Synth and guitar playfully mingle and shine. The best part, you get to hear this one twice.

The NARASAKI produced ‘u-fu-fu’ features some of Boris’s classic crunchy, heavy riffs backed by a simple anthemic drum beat with an ‘ooh aah’ for flavor. It’s not the best track on here, but these low sounds paired with Takeshi going as high pitched as he gets is a neat combination. Similarly, the fourth track ‘Peaches’, the only song here with no real involvement from NARASAKI, is nice but comes across as filler. A big however here, in between them is the COALTAR OF THE DEEPERS cover ‘To The Beach’ and it is a beast. It’s hard to give Boris full credit for it since COALTAR’s an equally exceptional band, but Boris does this justice. It’s a little slow, the underlying guitar is thick like molasses, and the drum builds to add a real fierce bite to the song. When the drums and riffs hit at the same time during the choruses, all I can say is *mwah* and kiss my fingertips like a chef.

The ‘tears’ certainly isn’t reflective of every little thing Boris has ever done but its another great entry from a great band. It’s accessible yet heave, short but memorable. People who are into Boris exclusively for their drone and ambiance may not love this release, but people who gravitate towards records like Pink, New Album, and Heavy Rocks will find this to be a welcome addition. Again, if you’ve never really heard the band the EP is also an excellent start.

‘tears‘ by Boris on Trash-Up!! records is available for purchase this year. LφVE & EVφL, their first album on Jack White’s Third Man Records comes out later this year.