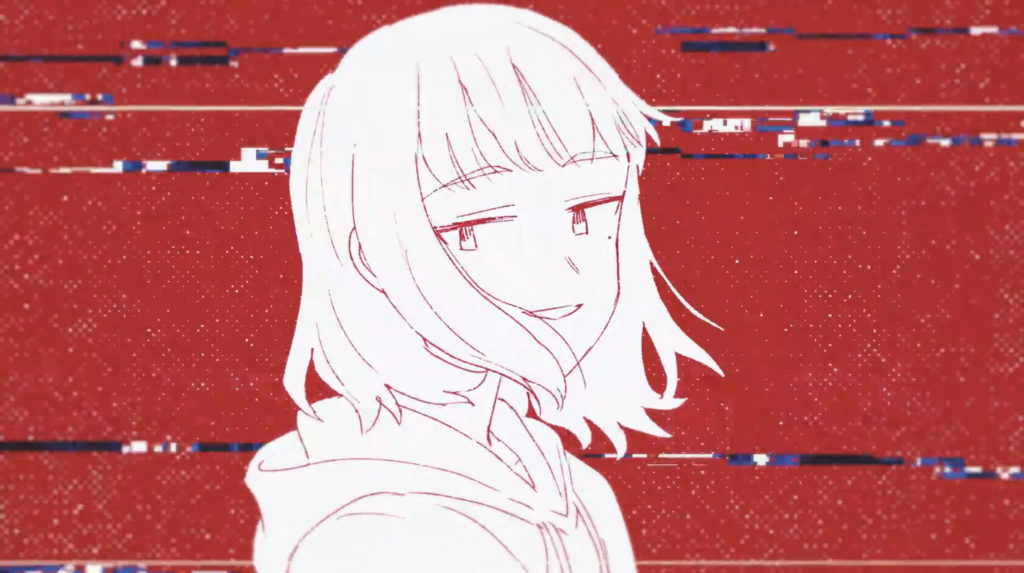 When thinking of VOCALOID producers, one of the first names that will likely come to mind is DECO*27. His work on songs like Ghost Rule is instantly recognizable to anyone with even a passing familiarity to the subculture, shaping the direction of the community with their sound while still creating unique songs that stand apart from his contemporaries. Teddyloid, meanwhile, as we covered in a recent introductory feature to the artist a few weeks ago, is a massively influential character in the Japanese music scene. His electro-pop and EDM sounds are given a chance to shine both in his own original work and remixes as well as the songs he has produced for a number of major Japanese musicians over the years. Both DECO*27 and Teddyloid are highly talented musicians, so it should be no surprise that the result of these two artists collaborating with an intense remix of Otome Dissection has yielded such impressive results.

The original version of Otome Dissection first appeared on DECO*27’s 6th album which released last year, and was one of the highlights of the release to boot. Their experience from working on VOCALOID over the course of many years is readily apparent in the quality of the final product, as DECO*27 knows the perfect backing to compliment Miku’s sound while fitting the rather bleak tone of the song itself. In turn, Teddyloid’s remix is a perfect fit for the song. Even the original song had a strong electro-pop sound to it which compliments Teddyloid’s usual style, and this remix enhances the song while creating something entirely new from the original source material.

The remix has a second purpose, however. This song was coupled with the announcement that Teddyloid has now joined OTOIRO, a new music production company founded in 2018 by DECO*27. The company consists of a collective of music producers, animators and music video directors, many of which have roots within the VOCALOID scene such as akka and Yuma Saito. This remix is a confirmation treat Teddyloid will join the company alongside DECO*27 to work on music, expanding the impressive in-house talent of the company. 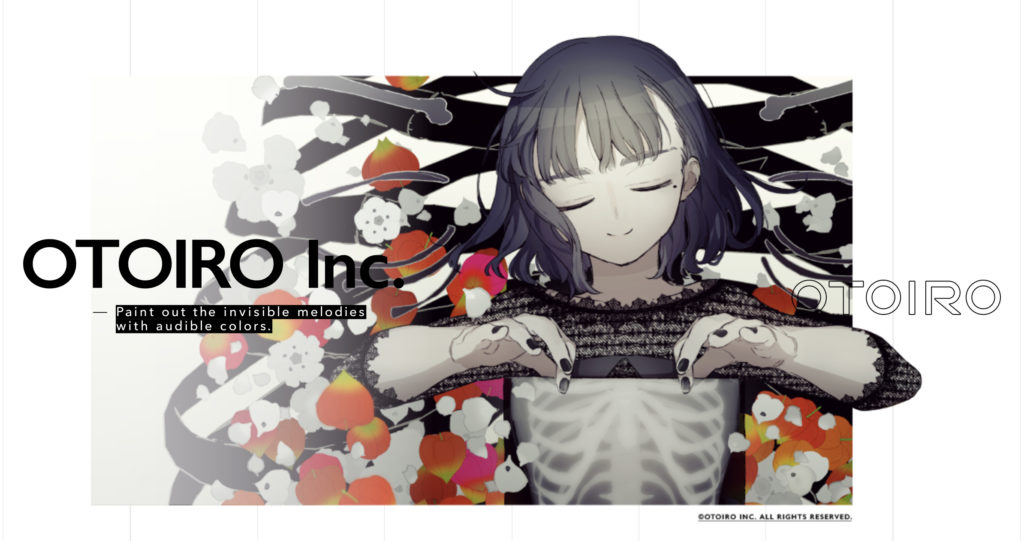 This is an impressive remix of one of the best VOCALOID songs of 2019. The coupling of this remix with the news that Teddyloid will now be working alongside DECO*27 could also suggest that, even if they mostly work on their own music while at the same company, we could see more collaborations between the two artists. We can live in hope.

You can learn more about OTOIRO over on their official website.