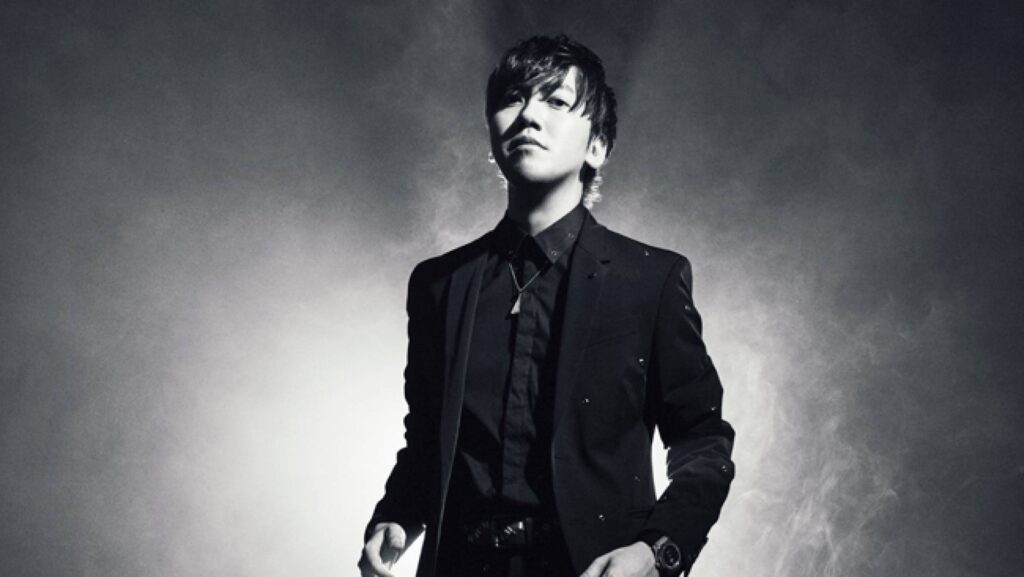 Myspace was an interesting time on the internet. It had the ability to make a star and take it away just as quickly. It was more than just a platform, it was a place for people to not only make friends and explore new genres and styles but for a person to potentially figure out who they want to be.

It’s mostly known for the “scene” era, a time where bands like Breathe Carolina and Pierce the Veil reigned supreme and heavy, razored fringes were the style to have.

Still, while screamo and pop punk bands were having their moment, on the other side of Myspace something else was taking place. Visual Kei, Jpop, and Japanese techno were being introduced to international audiences. While bands that were suddenly gaining popularity weren’t new, it was a new experience for western audiences.

Enter TeddyLoid, a Japanese DJ and music producer. Now, internationally known with an impressive resume, he too got a bit of a kick from the MySpace era.

Around 2008 was the beginning of Japanese musician Miyavi’s international success. After his first show in the United States, he hit the road again with a new album and a new tour. On the new tour, he needed more musicians to join him. One of these musicians was a moderately popular but still unknown DJ named TeddyLoid.

After his tour with Miyavi, TeddyLoid continued to push out hit after hit. He joined hip hop producer and ☆Taku Takahashi’s first music label TCY Records. It was there TeddyLoid produced ‘Another Day,’

From there it went off for TeddyLoid on the journey to success.

A Collab with Daoko Proves Magic with ‘Me!Me!Me!’ 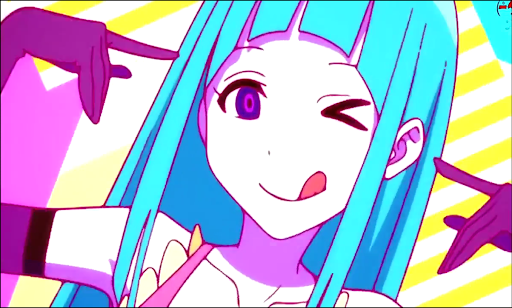 In 2010 a show came out that immediately grabbed the attention of fans all over. Panty and Stocking with Garterbelt was the irreverent, brash, and crude anime show we didn’t know we needed. It was filled with sexual innuendos, gag jokes, and plays on words. Beyond its funny and bizarre plot the show also featured gorgeous animation with a style as bold as its plot.

A show like this needed a soundtrack to match, and there was no one better suited to the job than TeddyLoid himself. Produced by ☆Taku Takahashi, the album for the series, which featured several tracked produced by TeddyLoid, managed to reach a number 10 spot on the Oricon charts, proving once and for all he was a musical force to be reckoned with.

While the show was memorable on its own, TeddyLoid’s music undoubtedly helped the show create a lasting impression. The music of an anime punctuates its best moments, helping the audience register what might be happening if it isn’t inherently obvious. And TeddyLoid managed to pull it off with ease.

After the success of the Panty and Stocking TeddyLoid went out to release his own album in 2014 titled Black Moon Rising.

It was after this that something like fate happened. His next project remains an incredibly popular music video that has sparked cosplays, fanart, even full-fledged video recreations.

For the 2014 Japan Animator Expo video series, TeddyLoid teamed up to produce a video with singer Daoko and visual creator Hibiki Yoshizaki. This video was ‘Me!Me!Me!’ An anime music video with a psychedelic feel and sexual undertones, it was the beginning of something new.

The video was and remains a massive hit; a testament for the talent that TeddyLoid manages to put forth in every song and video he produces and helps with.

Since then TeddyLoid has continued to pump out hits that appeal to listeners all over the world. Beyond Panty and Stocking, he’s been involved with other massive franchises such as Sailor Moon. At the time of this writing, he clocks in over 200,000 monthly listeners on Spotify, helping him to become the fifth most listened to Japanese artist outside of Japan on the streaming platform.

He’s gone a long way since the MySpace days, holding true to his unique musical style. His work with television shows and even work with idol groups such as Momoiro Clover Z remixing old songs have held sway over listeners, bringing a fresh sound to fan favorites.

His work with anime series and video games have solidified him as a hit within the anime and manga sphere, with him in high demand as a DJ for pop culture conventions. And given his success rate so far, he’s going to just keep climbing higher and higher.