Tekken is the Latest Gaming Series to Upload Soundtracks to Apple Music, Spotify 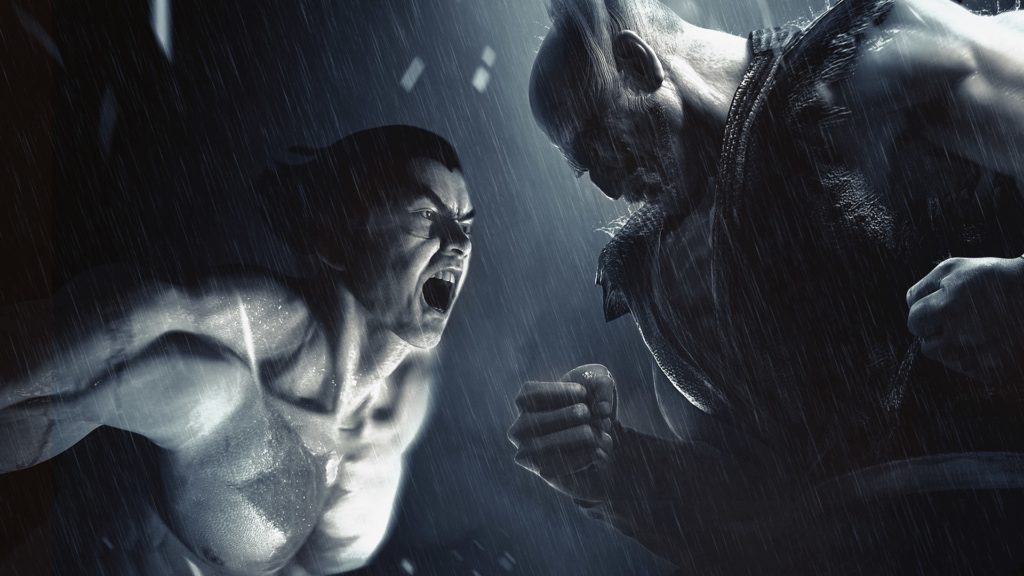 It has been a good year for fans of video game soundtracks. After all, we recently had the surprising but very welcome news that a huge swathe of Final Fantasy soundtracks were being made available on streaming services such as Spotify and Apple Music, and I occasionally put these soundtracks on as background music while I work or study. It makes the music much more accessible to more people and more gaming companies should be doing this, I feel. Luckily, Bandai Namco chose to follow Square Enix’s lead, making the vast majority of Tekken soundtracks available on Spotify and Apple Music.

With the exceptions of Tekken 5: Dark Resurrection, Tekken Tag Tournament and its sequel, all mainline soundtracks to the Tekken franchise are easily accessible on streaming services for your listening pleasure. Hours upon hours of the soundtracks are now available to everyone through these services, which can only be seen as a good thing in my opinion.

However, that’s not to say these releases are perfect. To find any of these soundtracks you’ll have to search for them under the Tekken name or Namco Sounds. Artist information is incorrect meaning composers, producers and songwriters are simply credited to Namco instead of the original composer, not allowing those creators to receive full recognition for the work they put into these games. The dates of release on these albums are also incorrect.

Don’t get me wrong, it’s wonderful to see this music be made available for legal streaming, making it much easier for fans of the games to relive past memories. But when compared to the Final Fantasy soundtrack release, which correctly cited all composers involved and was correctly dated, alongside a massive PR campaign which even saw the release of these soundtracks mentioned in Square Enix’s E3 press conference, its a shame as much love couldn’t have been shared here and that the composers of these works couldn’t be recognized correctly for their work.

You can find all these Tekken soundtracks streaming on both Apple Music and Spotify.

Tekken Fans Are Ready For the Next Battle