Today, the members of ASOBI SYSTEM’S pop-dance unit TEMPURA KIDZ made some startling announcements that are going to change the way the group operates. The five-member unit consists of four girls and one boy who got their careers started by being back dancers for the Harajuku pop icon Kyary Pamyu Pamyu. Today, members P→★, AO, and YU-KA have announced that they will be graduating from the group. The remaining member KARIN announced that she will continue on with the project as a solo member. 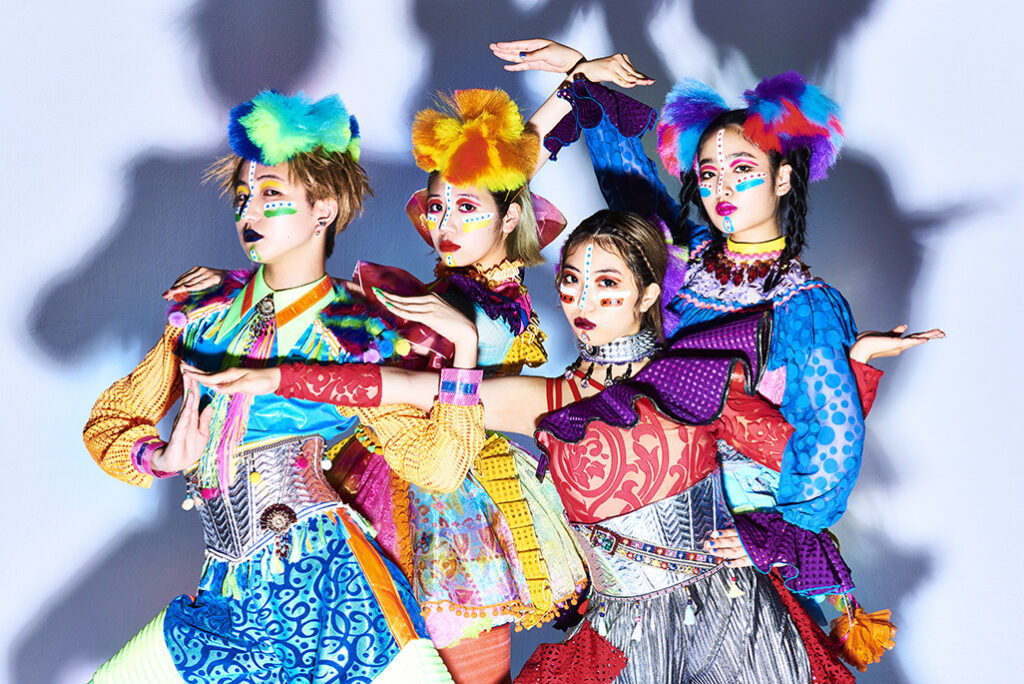 Each of the members posted on their Twitter pages a handwritten note outlining their decision and what they will be doing in the future. ASOBI SYSTEM and the group had the following to say about the sudden announcement:

Thank you very much for your support of TEMPURA KIDZ.

We seriously discussed about our future activities and way of life since 2020, and the answer we came up with was ‘we will go our own way’.

This is a sudden announcement to all of you who have always supported us, but we would like to deliver the best performance for our last live as a group on 28 March.

We would like to ask for your continued warm support for TEMPURA KIDZ, YU-KA, AO, KARIN, and P→★.

With KARIN continuing the project on her own, she had the following comments:

Thank you for your continued support. On 28 March, YU-KA, AO, and P→★ will graduate from the group. I however will be continuing on with TEMPURA KIDZ.

What started as a five-member group became four members and now I am the only one remaining. I have a massive wall to scale in front of me, but with all the fans’ support I hope that I can overcome it.

Even though each of the five members have decided to go on their own way, I have nothing but hope that their futures will be bright and filled with success and wish that you all keep cheering them on as you always have.

I’m going to keep giving it my all, so I hope you will continue to support me!

This is certainly a huge announcement coming from TEMPURA KIDZ about their member’s graduations. We here at OTAQUEST will keep cheering on each of the members as they go on their own path as adults.