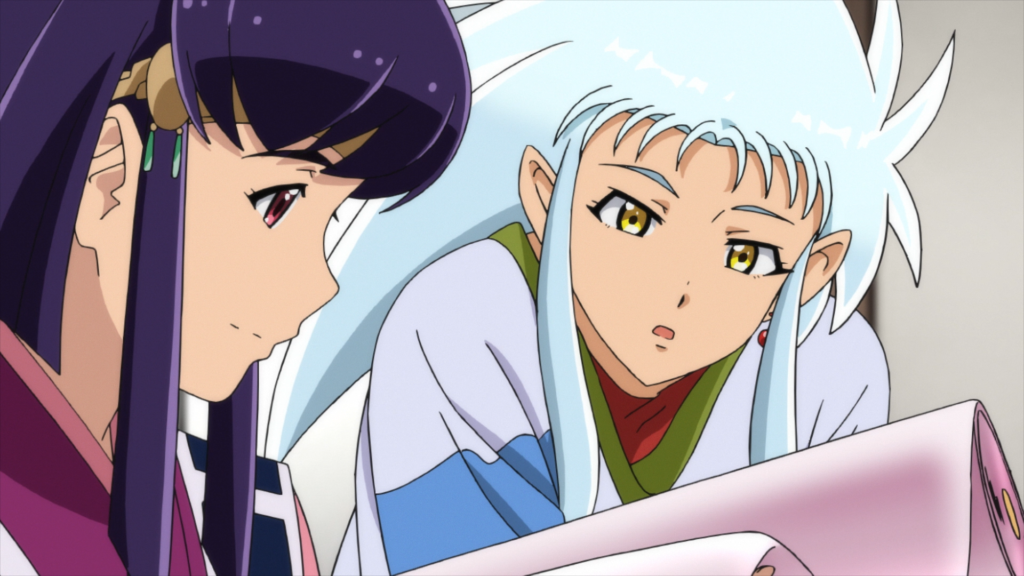 When you’ve loved a show since you were a young child, you naturally want to be forgiving towards it when it makes a mistake or two. Like how Dragon Ball Z fans feel about Dragon Ball GT, or the even scarier Dragonball Evolution, the remaining few people who’ve stuck by Tenchi Muyo! might not be able to hide their true feelings this time around. Despite the whole series being about thirty years old now, and it not having a real hit since the late 90s, the franchise still eeks out an odd spin-off or OVA ever few years. Not a single one has actually been worth watching since the 90s, yet as recently as this year they keep making them. Tenchi Muyo! Ryo-Ohki Season 4 actually came out in 2017, but wasn’t made available in English till this week where Crunchyroll dropped its full four-episode run a day after announcing it. 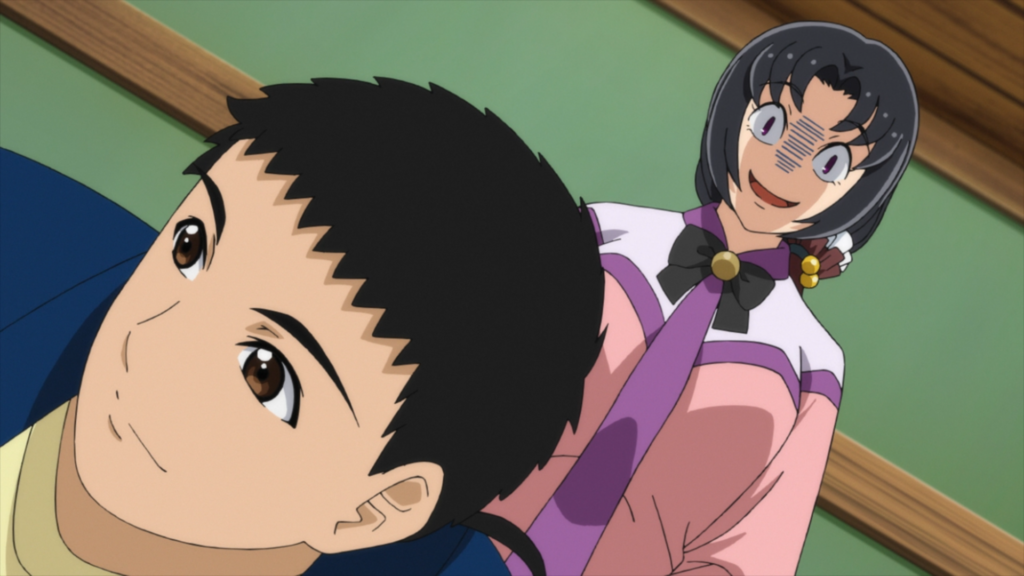 We hope there are enough Tenchi fans out there to have made the licenses for the 4th and 5th OVA series worth it, because otherwise, we’re not sure why Crunchyroll would spend the money on them. To be frank, Ryo-Ohki Season 4, which is another full sequel to the original Tenchi Muyo!, isn’t very good. It wasn’t offensively awful to watch, but just dull enough that I can’t be bothered to think of anything more descriptive than a lazy ‘not very good’ to call it. Of course, the signature sci-fi-ish alien harem anime was never something you could call high art, or particularly an emotionally resonant show. What 90s entries like Tenchi Universe and The Daughter Of Darkness lack in substance they make up for in charm. Something about Ryoko talking about the carnival starting once again while ‘Dimension Of Love’ blares in the background still hits just right, and OVA 4 has none of that. 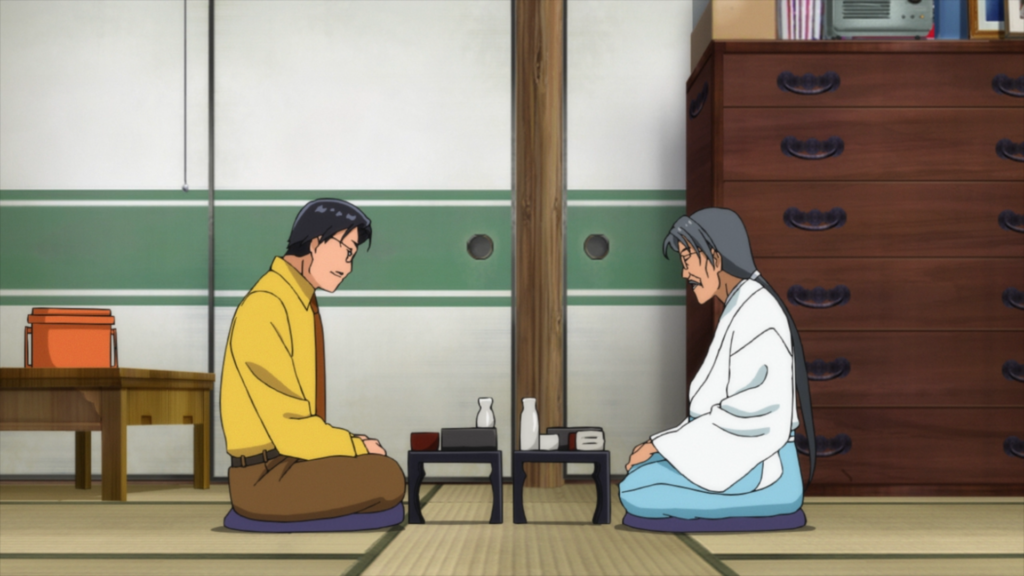 Honestly speaking, I kind of knew what I was in for this time around but it didn’t make watching the OVA any less disappointing. Crunchyroll actually uploaded the first episode of the 2020 fifth OVA before the 2017 4th, and I never saw anyone who had already seen this iteration ever say anything nice about it. Basically, if you wanted to see all your favorite characters from your childhood, who previously were known for being snarky, flying around, and getting into cool light sword fights on space-ships, to instead sit around a house and do nothing but talk to a bunch of characters you don’t know, this is your show.  The show also assumes, in particular, you’ve seen and care about Tenchi Muyo! GXP, making frequent reference to its absent cast in its entirely inane series of conversations.

I can’t blame Masaki Kajishima, the Tenchi J.R.R. Tolkein if you will, for continuing to work on the franchise that’s been his life’s work. What I don’t understand though is why Japanese studios keep funding one new middling anime after another. I understand something like Inuyasha getting a modern sequel, with its prominence. However, including myself, I think only 100 people have thought about Tenchi Muyo this decade. It’d be one thing if OVA 4 and 5 got dubbed, because its entire western fanbase still fondly loves the Petrea Buchard Ryoko, but without that addition, this is safely skippable.

If you are curious though, you can watch Tenchi Muyo! Ryo-Ohki Season 4 on Crunchyroll.