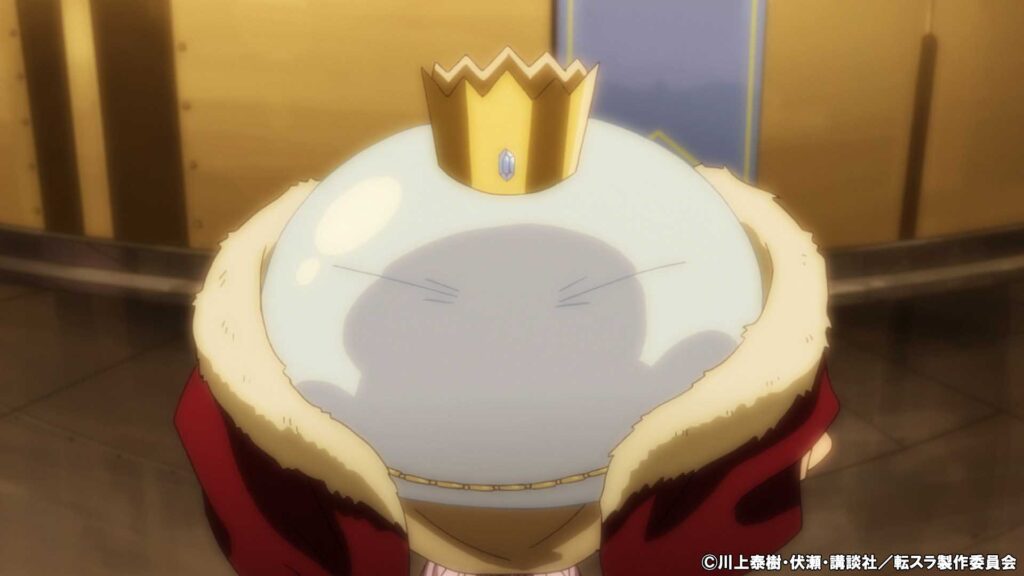 The great Russian revolutionary Lenin once said that ‘politics is a concentrated expression of economics.’ Further to this, the old military tactician Clausewitz remarked that ‘war is a mere continuation of politics by other means.’ That Time I Got Reincarnated as a Slime season 2 (aka Tensura) proves the validity of these statements by teaching protagonist Rimuru Tempest some harsh lessons about the realities of building a nation.

Contains spoilers for Tensura season 2 up to episode 12.

The first third of Tensura season 2 sees Rimuru and friends visiting and receiving delegations from a variety of other nations. Their aim is to establish friendly relations and put the Tempest Federation on the map: they’re also interested in showing off their finest export, apple brandy. In doing so, Rimuru hopes to increase trade and therefore Tempest’s economic clout.

It doesn’t take long for all the wining and dining to have an effect: the Animal Kingdom promises to send fruit in exchange for more brandy, and the Elven Bar in Dwargun agrees to stock some of it. Things are going so well that in Tensura season 2 episode 3, Rimuru scouts Koby (a Kobolt who resembles a dog) to be a representative of Tempest’s merchants, managing all trade and accounts. All in all, Tempest was well on its way to becoming a key trading hub, until disaster struck.

One character remarks in Tensura season 2 episode 4 that all of this economic development might just come with the threat of attack, but Rimuru brushes it off. The Kingdom of Falmuth is cited as a likely aggressor, given the country’s previous domination of relations with Dwargon: those fears turn out to be well-founded when a mysterious foe strikes in episode 5. 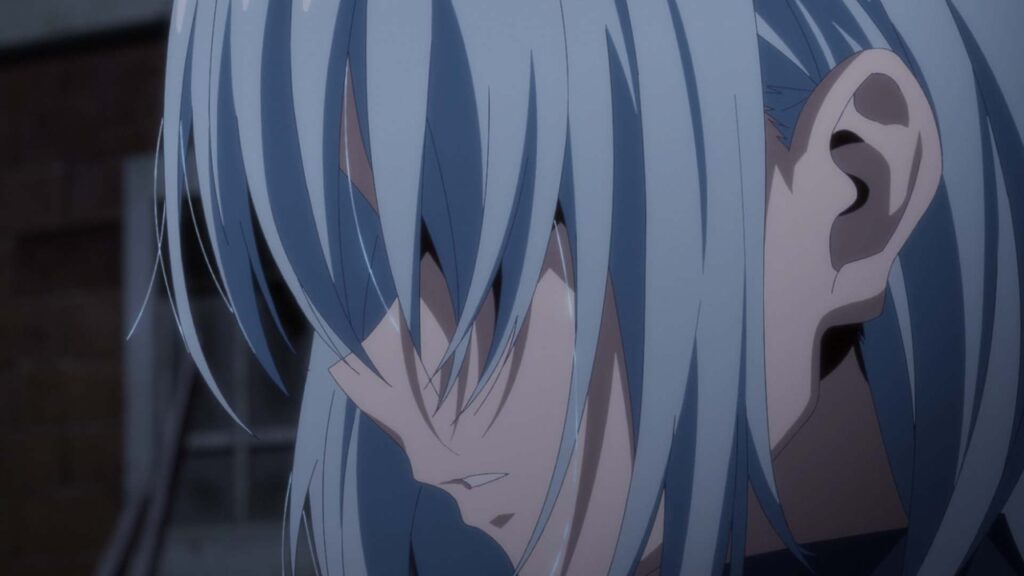 Initially, it’s unclear who is behind the attack (especially with Demon Lord Clayman pulling strings behind the scenes), but it very quickly turns out to be Falmuth when one of its armies comes marching down the road. For his failure to recognize the political implications of Tempest’s economic development, Rimuru very nearly ends up paying the ultimate price: in a well-coordinated attack with the Western Holy Church, Falmuth manages to strike Tempest while the all-powerful slime is away, sending Holy Knight Hinata Sakaguchi to trap and ensnare him instead. When Reimuru eventually returns, he is greeted by horrific scenes: many civilians are dead, including his beloved secretary, Shion. This forces him down the road to becoming a Demon Lord, consuming 10,000 human souls in the process.

As a result, Tensura season 2 is echoing here the essential intersection between politics, war, and economics that exists in the real world, even going as far as to have Falmuth endeavor to create a pretext. The detestable actions of the Falmuth Othersiders in stirring up trouble could easily be compared to that of the Japanese army during the Marco Polo Bridge Incident, lighting the fuse that would go on to spark the second Sino-Japanese War. The only difference is that while the Tempest Federation is in ‘boom,’ Japan was in a ‘bust’ during the Great Depression.

In this sense, this isekai light novel series is touching on some very complex real world issues… and with surprisingly competent results.

You can watch Tensura season 2 on Crunchyroll.