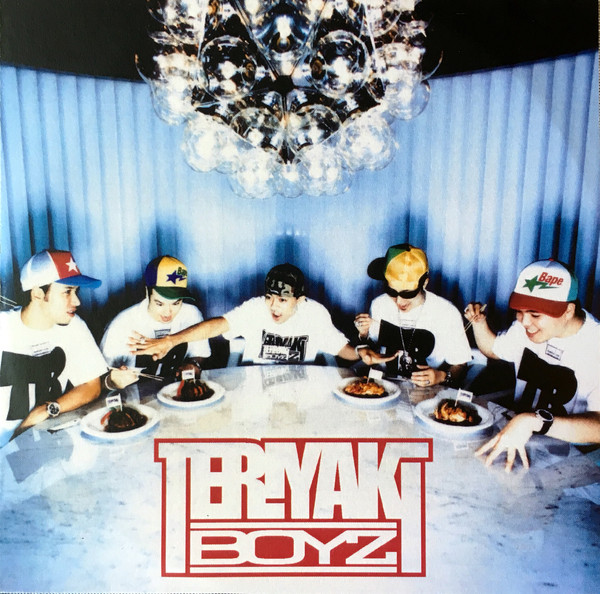 From contributing multiple tracks to the soundtrack for The Fast and the Furious: Tokyo Drift to collaborating with such hip hop icons as Pharrell, Jay-Z, Kanye West, and more, the Teriyaki Boyz had a lot going for them.

With that being said, now is as good a time as any to look back on this deliciously named hip hop act from the first decade of the twenty-first century. 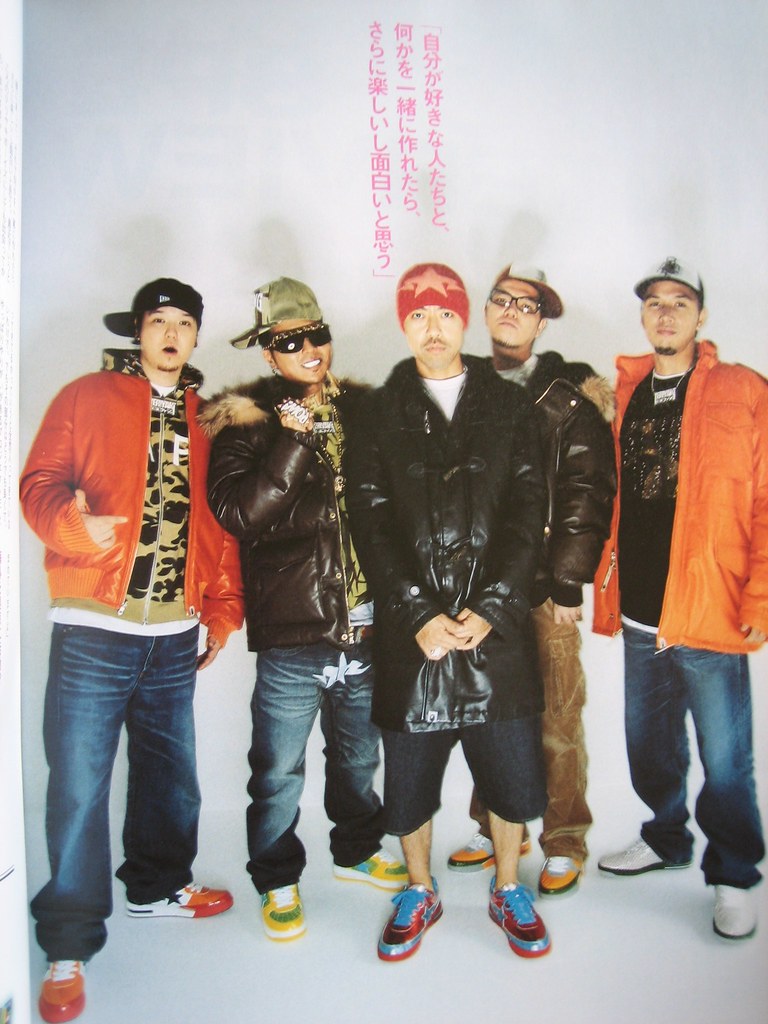 Making of a SuperGroup

It’s always interesting to see how musicians find each other and that is especially true for the members of the Teriyaki Boyz. All together the group consisted of five members from two different pre-existing hip hop groups and a fashion company.

Two members of the Teriyaki Boyz, Ilmari and Ryo-Z, were members of the hip hop group Rip Slyme. Ilmari and Ryo-Z, also respectively known as Keisuke Ogihara and Ryouji Narita, had been a part of Rip Slyme since the group’s founding in 1994, meaning they had been working together for more than a decade prior to the 2005 start of the Teriyaki Boyz.

The third member of the Teriyaki Boyz was Verbal—Ryu Young Gi—who had been the MC for the hip hop group M-Flo before joining the group. M-Flo started in 1997 when MC Verbal and DJ Taku Takahashi started working together as students in an international school in Tokyo.

Both MC Verbal and DJ Taku would go on to study in the United States for college before reuniting in Japan and continuing to perform. Eventually the duo would unite with vocalist Elizabeth Sakura Narita, whose stage name was Lisa, and M-Flo began to gain popularity.

In 2002 Lisa left the group to pursue a solo career, freeing up the two remaining members to collaborate with other vocalists as a duo and to pursue their own work outside of M-Flo. It was during this period that MC Verbal joined up with the Teriyaki Boyz.

The fourth Teriyaki Boy, was the rapper Wise. Named Seiji Kameyama, Wise took on his stage name after building a career by rapping in both English and Japanese.

The fifth and final member of the Teriyaki Boyz is none other than the group’s DJ, Nigo. Nigo, also known as Tomoaki Nagao, is the creator of the fashion label A Bathing Ape or BAPE. Aside from being a successful DJ, Nigo is also a successful fashion designer, entrepreneur, and record producer.

Hit Collaborators and The Fast and the Furious: Tokyo Drift

Considering the wide array of experience and success each member of the Teriyaki Boyz brought to the table, it makes sense that they would be able to draw in some top of the line collaborators. After uniting as a force to be reckoned with in 2005, the group was poised to drop their debut album.

A co-production between Def-Jam Recordings and (B)APE Sounds, the Teriyaki Boyz released Beef or Chicken on November 16, 2005. Among the producers on the album were such illustrious names as Adrock from the Beastie Boys, Daft Punk, DJ Shadow, The Neptunes, Jermaine Dupri, and Mark Ronson, among many others. 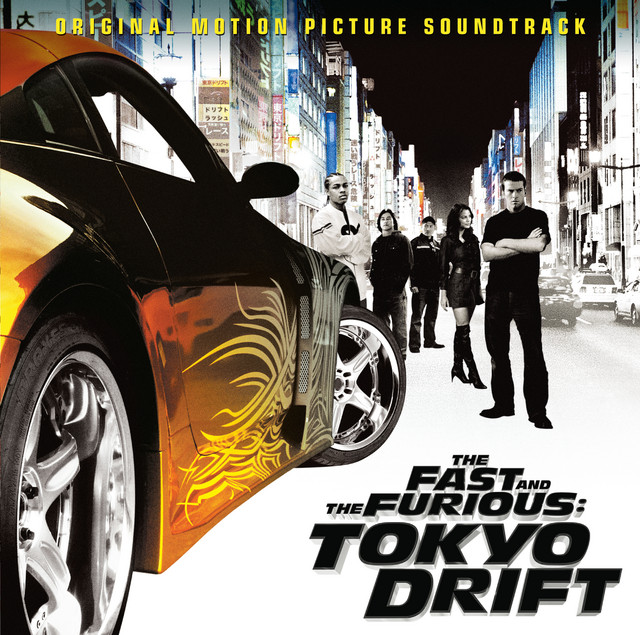 With a blend of rapping in both English and Japanese, the song was a perfect fit for a Western produced movie set in Japan. The song would go on to receive positive reviews, even getting certified gold by the Recording Industry Association of Japan (RIAJ).

The second song on the soundtrack from the Teriyaki Boyz was actually a track from their debut album. The song ‘Cho L A R G E’ features Pharrell, the certified hitmaker and half of the production duo The Neptunes. Like ‘Tokyo Drift(Fast & Furious),’ ‘Cho L A R G E’ incorporates both Japanese and English when it comes to the rapping.

Following The Fast and the Furious

After 2006’s contributions to the soundtrack of Tokyo Drift, the Teriyaki Boyz would go on to release a number of singles. These singles include: 2007’s ‘I Still Love H.E.R.’ which featured Kanye West, 2008’s ‘Zock On!’ featuring both Pharrell and Busta Rhymes, and 2009’s ‘Work That’ which again featured Pharell along with Chris Brown.

In 2009 the group would release their second album, Serious Japanese. The album would go on to reach Number Three on Japan’s Oricon Charts.

Considering the variety of successes the members of the group had on their own, it’s unsurprising that the group would go their separate ways. While Nigo has proceeded to flourish in his various endeavors, MC Verbal would go on to reunite with DJ Taku and Lisa, continuing to make music with M-Flo.

Wise would go on to debut as a solo artist with his 2007 ‘Shine Like a Star.’ Ilmari and Ryo-Z would return to Rip Slyme, where they would continue to release music until the group split up in 2018.

All in all, the Teriyaki Boyz was a prime example of a group of like minded, successful artists coming together to collaborate and create something they were obviously all excited about. The way in which the group was able to bring together some of the brightest stars in hip hop from both the U.S. and across Japan is truly noteworthy.