Tesla Note Gets TV Anime Before First Volume Even Releases 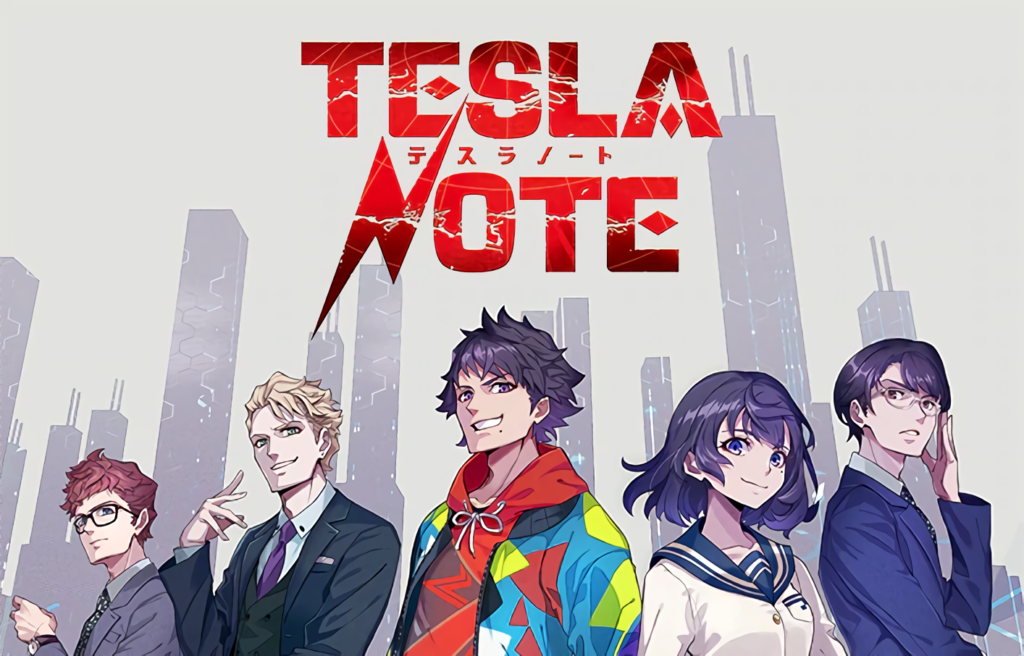 The news that Tesla Note would be getting a TV anime surprised those that follow the ins-and-outs of Weekly Shonen Magazine, because the manga has yet to even publish its first collected volume (on sale 16 April). This extraordinary state of affairs has spurred some backlash because of the lack of transparency, also leaving some fan favorite manga in the wilderness.

Tesla Note launched in Weekly Shonen Magazine at the end of this January to a moderate amount of fanfare: it was penned by the screenwriter behind Tiger & Bunny, Masafumi Nishida, and was supervised by the editor behind Attack on Titan. Tadayoshi Kubo was also said to be involved in the story alongside artist Kouta Sannomiya.

Yet, even then, there was no indication that this was actually the start of a multimedia project: even if part of the creative team had worked on original anime before, an adaptation wasn’t guaranteed. This didn’t seem to be a case of a manga launching before an original anime in order to promote it, like the Odd Taxi manga. It’s more like Jimoto ga Japan.

There’s absolutely nothing wrong with this practice. Even Hayao Miyazaki did it when producers weren’t sure about funding Nausicaä, but the end goal should’ve been made clear up front. Tesla Note getting an anime just months after release means that Blue Lock has been skipped over once again.

Adding insult to injury is the fact that the Tesla Note anime looks, frankly, awful: the first trailer, featured above, contains plenty of stiff 3DCG animation and uncanny valley visuals to tide us over until that 2021 release date. Can’t wait!

There’s plenty of people in the comments remarking that this might end up being the new EX-ARM, but only time will tell if we can actually create something that surpasses that monstrosity. For now, Kodansha and Weekly Shonen Magazine need to think more carefully about how they communicate their intentions with certain series, lest readers vote with their feet.

Tesla Note is currently serialized in Weekly Shonen Magazine. You can read it via Magazine Pocket.