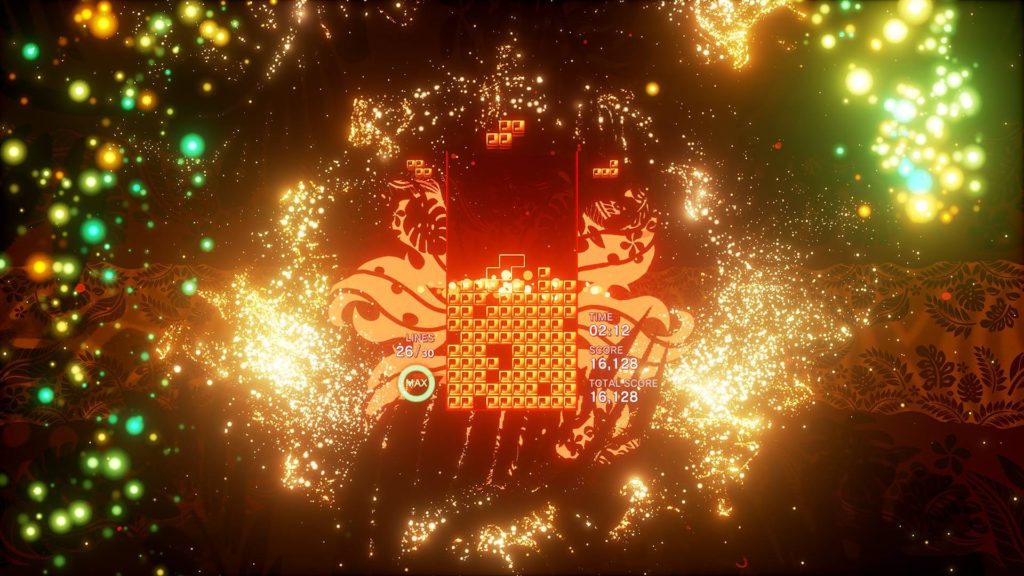 Legendary video game creator and designer Tetsuya Mizuguchi has launched himself into international attention once more with the announcement of his trippy-beyond-belief take on the classic block-stacking title Tetris. Dubbed under the name “Tetris Effect,” a real-world phenomenon that occurs when people devote so much time and attention to an activity that it begins to pattern their thoughts, mental images, and dreams, Tetris Effect aims to exploit these patterns and present them in the most visually immersive way possible.

Launching on both PlayStation 4 and PlayStation VR during Fall 2018, Tetris Effect is the first title from Tetsuya Mizuguchi since his work on Rez Infinite in 2016. With over 30 stages to play through, Tetris Effect is set to offer an unparalleled audio-visual experience unlike any other previous take on Alexey Pajitnov’s timeless 1984 game. Publisher enhance describes the upcoming title below:

From deep beneath the ocean to the furthest reaches of outer space and everywhere between, TETRIS® EFFECT’s 30-plus stages take players on a wondrous, emotional journey through the universe. The core of the game is still Tetris—one of the most popular puzzle games of all time—but like you’ve never seen it, or heard it, or felt it before.

Set to be available for play on the showroom floor at E3 2018 in Los Angeles this weekend, you can find further information on the upcoming PlayStation-exclusive title via the game’s official website.