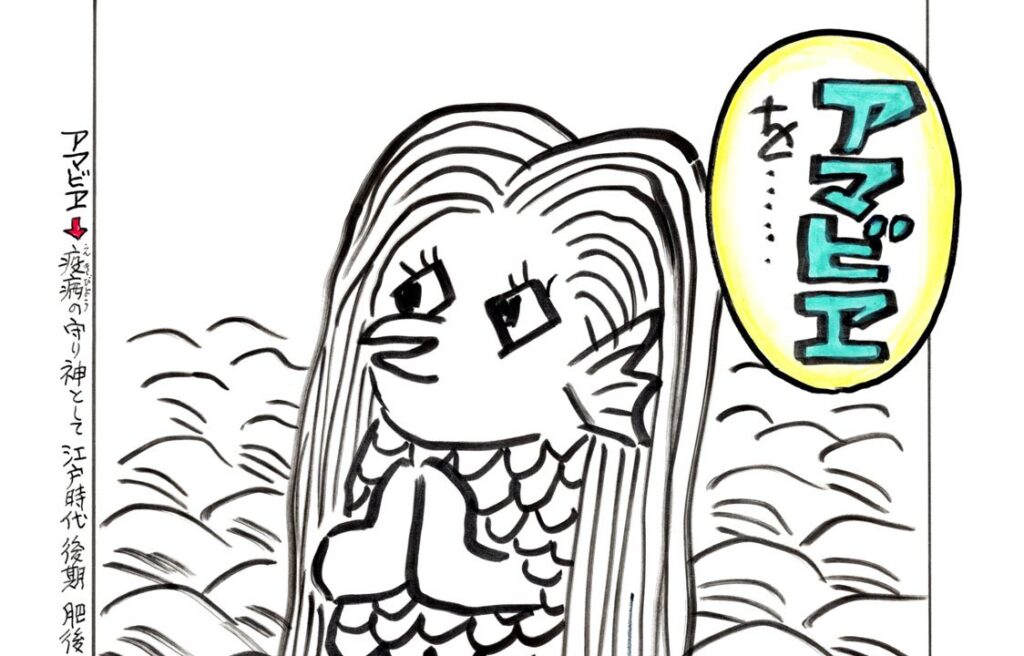 Ashita no Joe artist Tetsuya Chiba is making his grand return to Kodansha’s Weekly Morning next week with his short manga on the Coronavirus. Originally published on Twitter as part of the MANGA Day to Day project, this marks the first time in 37 years that Chiba has been published in the seinen magazine. Clearly, something is causing his creative juices to flow – as to whether that will continue, we’ll have to wait and see.

Tetsuya Chiba is perhaps best known for his artwork on the legendary boxing series Ashita no Joe alongside series author Asao Takamori, but also boasts an impressive career in his own right. Since his debut in 1958, he has given birth to one hit after another: Harris no Kaze in 1965, Ore wa Teppei in 1973, and Ashita Tenki ni Naare in 1981, to name but a few. As a result, he has become a legendary figure in the manga industry and is considered one of Japan’s greatest living cultural treasures. 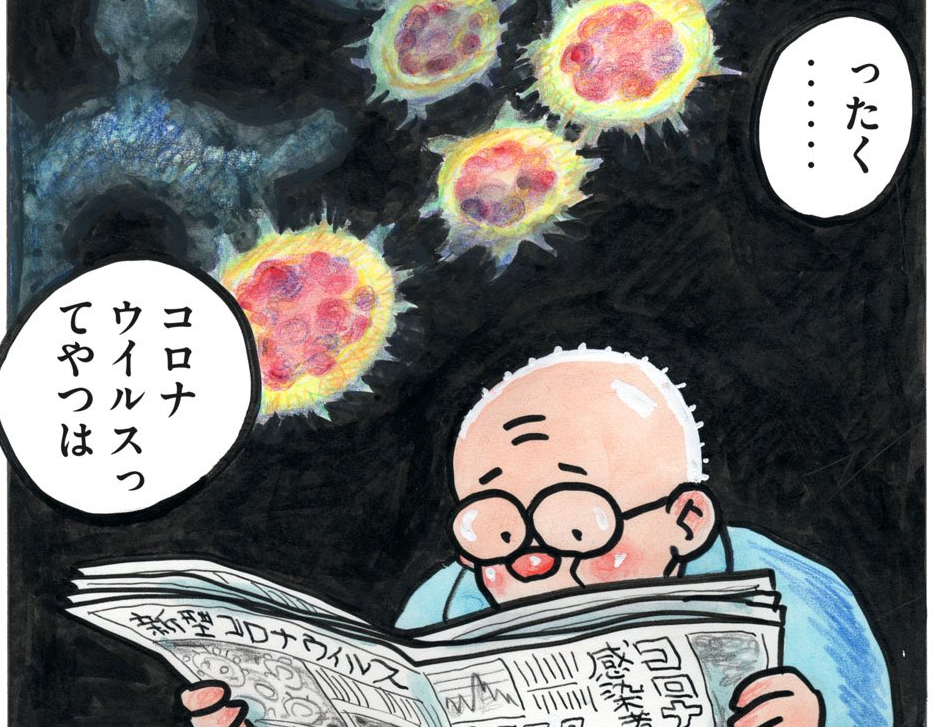 His return to Weekly Morning, then, is quite a big deal. Although Chiba’s short comic about the effects of the Coronavirus on everyday life was already published as part of Comic DAYS’ recent MANGA Day to Day campaign, the last time that the author was serialized in Weekly Morning was in 1982 with Otoko tachi. That series ended in 1983, making it 37 years since Chiba last had something published in the magazine.

In fact, there was a seventeen-year gap between Chiba’s last serialization, Hane Inu, and his current one in Shogakukan’s Big Comic, Hinemosu no Tari Nikki. That series recounts Chiba’s childhood after relocating from the puppet state of Manchuria to Japan and is presented in full color. This series, along with the Akudama manga published in Weekly Morning, shows that something is forcing the legendary Tetsuya Chiba to move his pen once more – might he produce yet another hit like in his prime? We’ll just have to wait and see.